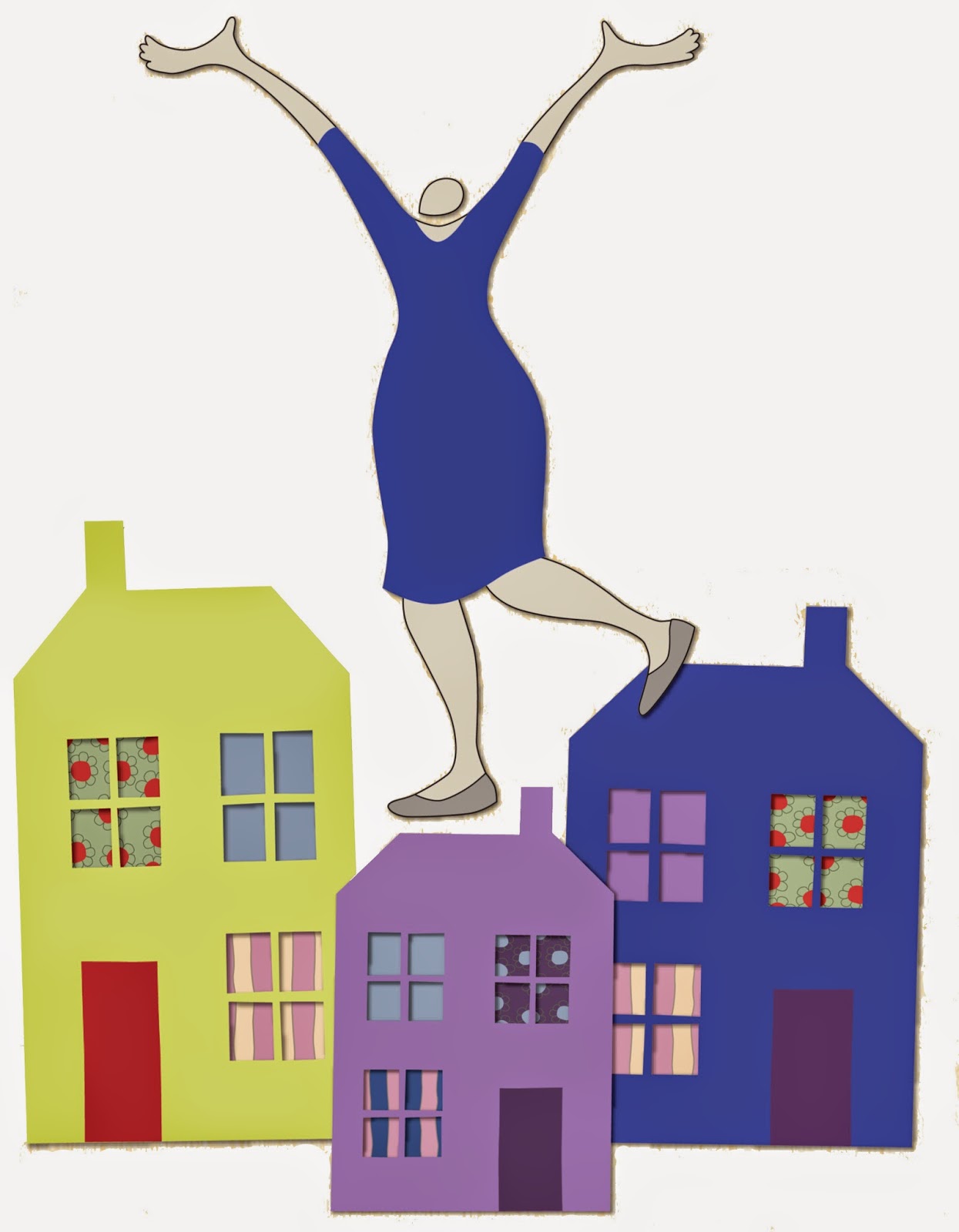 Lydia’s House – A play by Janet Plater
Produced by Christina Berriman Dawson
Directed by Laura Lindow
Cast: Bev Fox
Viktoria Kay
Christina Berriman Dawson
Natalie Ann Jamieson
Elizabeth Edmonds
The true story of five Sunderland women’s struggle against adversity is brought to the stage in a brand new play ‘Lydia’s House’, which start a regional tour in June.
Lydia’s House follows the stories of five women who are offered a second chance working together in The Doll’s House project, but they end up restoring a lot more than just a doll’s house. The Doll’s House project is just one part of the pioneering community learning project in Sunderland that aims to give to women who are socially and economically excluded the opportunity to learn, train and gain employment.  These women have faced a host of different adversities such as unemployment, alcoholism, depression, abuse or drug addiction, but by starting to build a dolls house together they are also starting to rebuild their lives.
The story of these women’s journeys has been brought to life by writer Janet Plater, and follows on from the success of last years production of ‘Gaslight on Grey Street’. The show is produced by Washington based actress and theatre maker Christina Berriman Dawson.  Christina said “I was incredibly moved by the life stories of some of these women and both Janet and I felt we had not seen women from this community represented on stage. Having grown up in single parent family in Washington myself, I felt a real connection with the project and the women who attend it.”
Catherine Trillo is the founder of Lydia’s House and she has used her skills in the antiques trade to train participants in furniture restoration and then sell the products in her antiques shop in Dean Street in Newcastle. Catherine said “I feel honoured that this play has been written by Janet Plater, depicting the work of Lydia's House, Dolls House Project. In the script she has managed to portray the relational element of our workshops aims of peer support and peer mentoring with great sensitivity. Raising just some of the real life issues, the struggles and courage that many women in Sunderlandbear.  Using drama, creativity and humour helps to bring a message of hope, home, in a time of high unemployment, deprivation and poverty.
‘Lydia’s House’ is a piece of theatre that is about contemporary life in Sunderland and has relevance to Sunderland residents.
‘Lydia’s House’ will open at Arts Centre Washington on Thursday 19thJune, then moves to The Canny Space, Sunderland on Friday 20th and Saturday 21at June and close at The Customs House, South Shields on Thursday 26thJune.
Twitter:  https://twitter.com/lydiashouseplay