Hear the stories of two legends from the 60s to a background of songs they made famous.
When Aussies Ruled Britannia
Hexham Queens Hall Arts Centre
Tuesday 10 June 2014
Two Australian superstars of the 60s, Frank Ifield and Keith Potger (The Seekers), are joined by a live band and a cast of award winners who perform their songs as well as other hits from the era in When Aussies Ruled Britannia. Hits include  “I Remember you”, “Georgy Girl” and “I’d Like to Teach The World To Sing”?
This will be a chance to join them on a wonderful journey back to a time when life was much simpler and music was something to enjoy. They will recall some of the stories about the most exciting time in the history of pop music; how The Beatles asked to be Frank’s opening act in England and how Keith and The Seekers played Wembley Stadium with the Rolling Stones and a host of other legends.
When Aussies Ruled Britannia is at the Queen’s Hall Arts Centre, Hexham on Tuesday 10 June at 7.30pm. Tickets are £13.00 & £15.00 and are available from the Queen’s Hall Box Office 01434 652477 or online at www.queenshall.co.uk
Twitter: https://twitter.com/QueensHall
Facebook: https://www.facebook.com/queenshallhexham 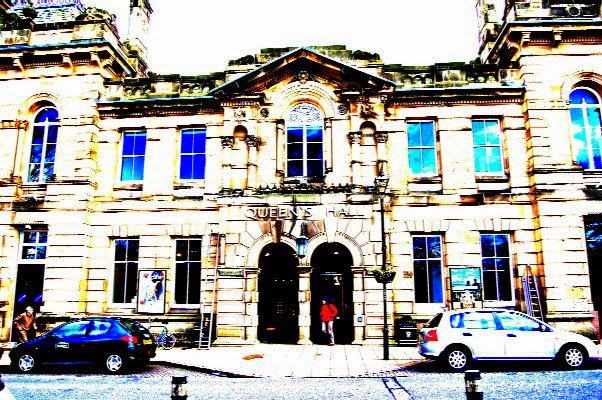