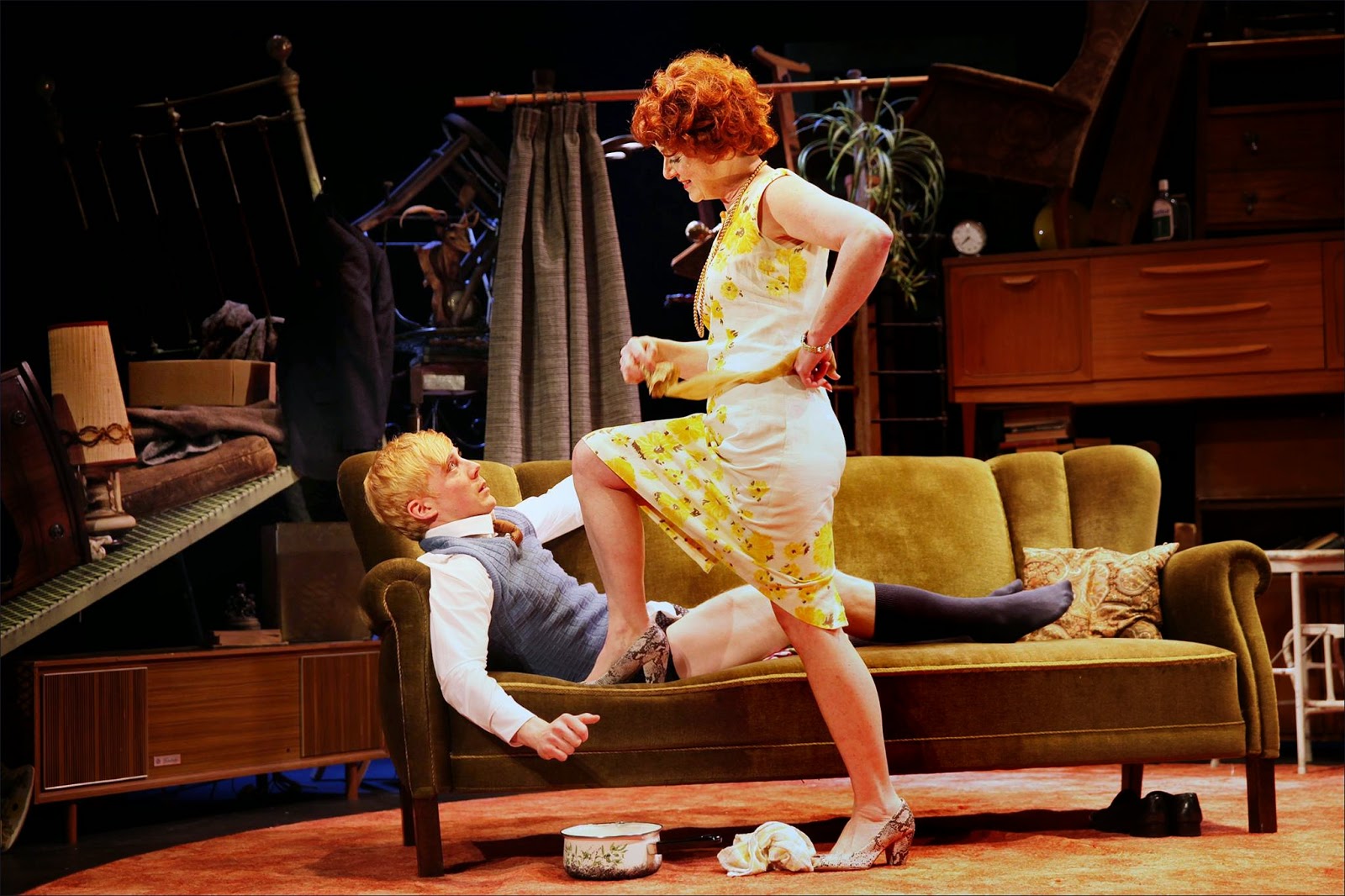 Kath and her elderly father, Kemp, live in a house on the outskirts of a rubbish dump. Their drab existence is interrupted by the arrival of a new lodger, the enigmatic Mr Sloane. Provocative and sexually ambiguous, Sloane soon has both Kath and her brother Ed competing for his favours. But all is not as it seems. Behind Sloane’s nonchalant demeanour lies a calculating psychopath with a dark and secretive past. Seduction, blackmail and murder lie waiting in the wings. 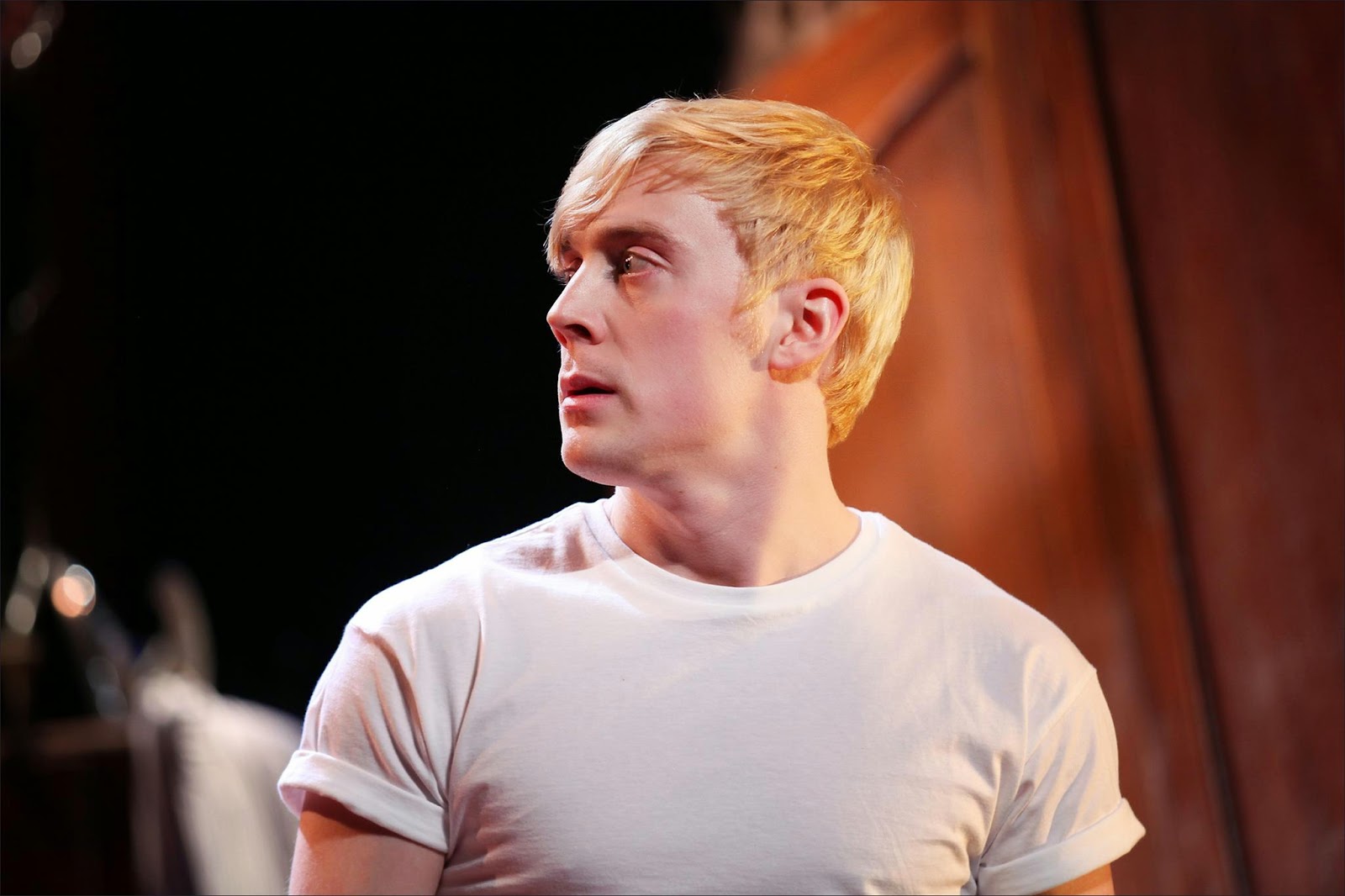 Entertaining Mr Sloane was first staged at the Arts Theatre in London in 1964, winning the London Critics ‘Variety’ award for Best Play of the Year. Its unique blend of farce and black comedy beautifully captures the suppressed desires of the period.