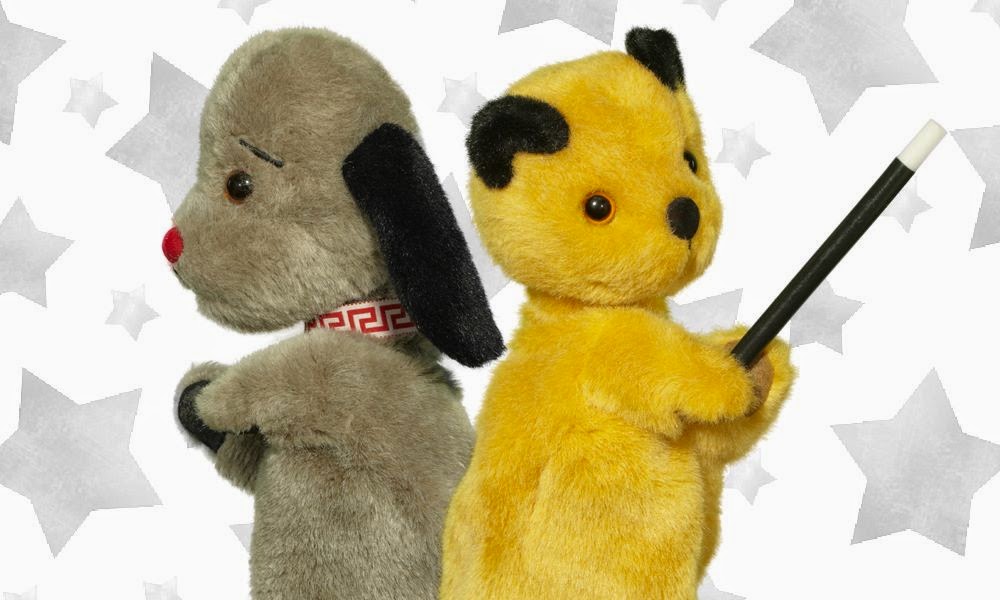 Sooty and friends are bringing The Sooty Show to DarlingtonCivic Theatre on Saturday 28 June
Sooty has been on tv since the 1950s and, according to the Guinness World Records, is the longest-running children's programme in the UK. The live show is coming to Darlington!
Izzy Wizzy let’s get busy - it’s The Sooty Show! Direct from CITV, Sooty heads into town in a fabulous new show to delight the whole family. Joining the nation’s favourite bear will be Sweep, Soo and Sooty's TV Partner Richard Cadell - who will be attempting to keep Sooty from getting up to mischief!  Boy will he have his hands full! 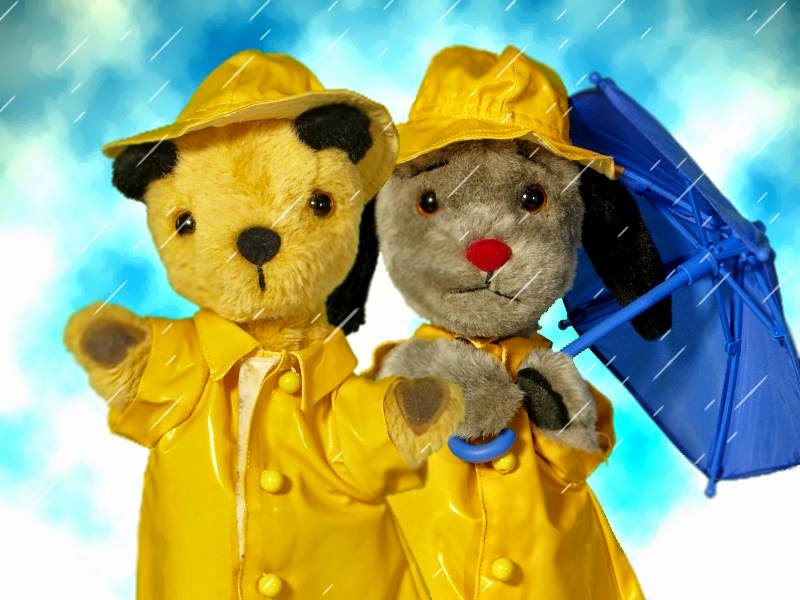 It's Sooty's birthday party and things aren't going to plan. Sooty and Sweep get messy baking the birthday cake and will Soo ever decide which dress to wear? Special party guests include legendary Sooty favourites Butch the bulldog and Ramsbottom the snake. So join in with all the fun and games at Sooty's birthday party!
A spectacular mix of magic, music and mess - guaranteed giggles for Sooty fans old and new!  Don't miss it! 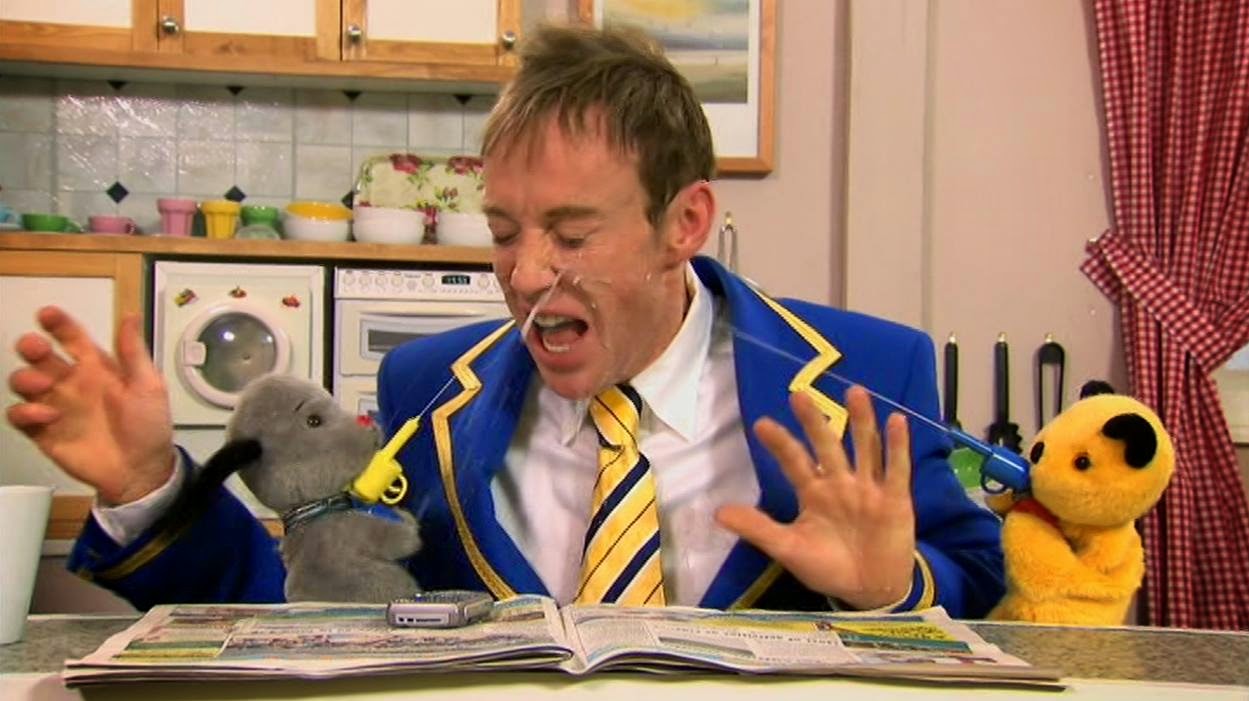 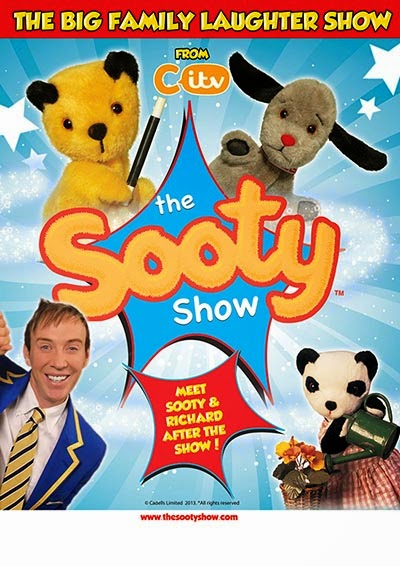