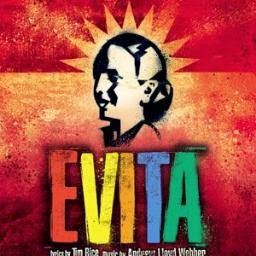 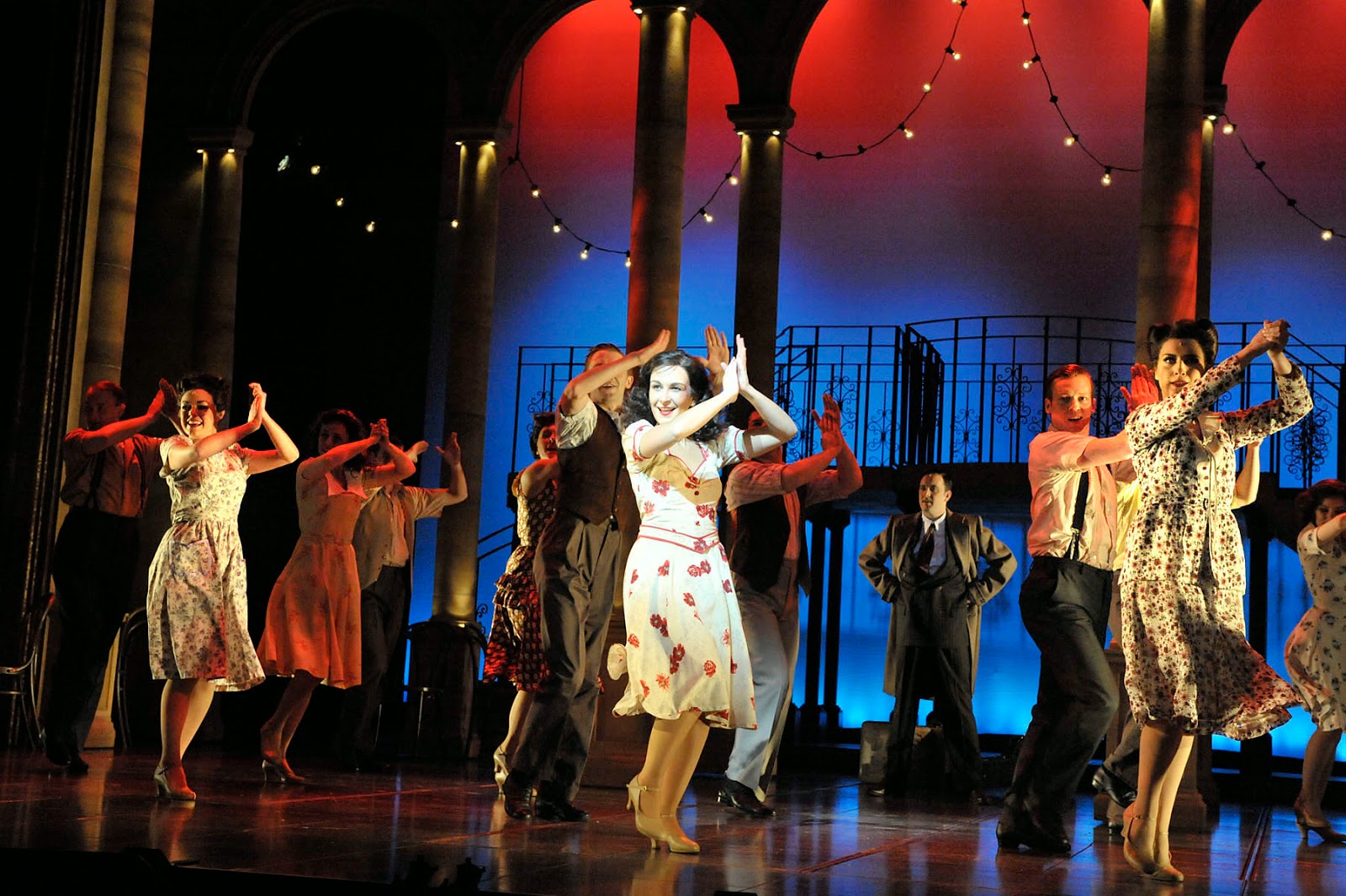 Bill Kenwright by special arrangement with the Really Useful Group presents Evita
Lyrics by Tim Rice Music by Andrew Lloyd Webber
Marti Pellow, one of music’s most respected artists undertakes one of musical theatre’s most coveted roles, when he plays Che in Tim Rice and Andrew Lloyd Webber’s Evita.
Following its critically acclaimed run in 2013 Evita will continue to tour the UK into 2014, and is set to return to the North East with a run at Sunderland Empire from 16-21 June 2014. 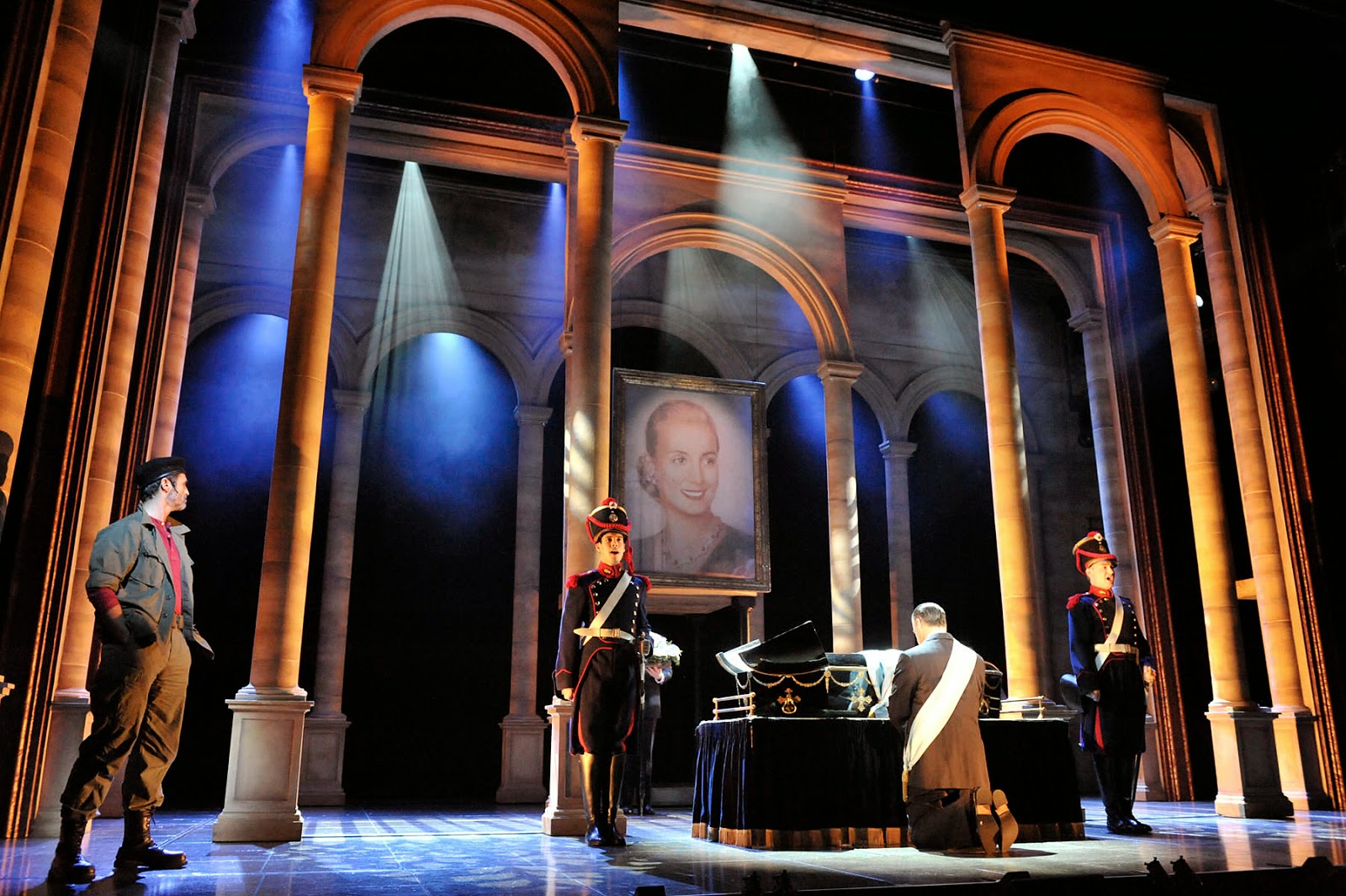 Telling the story of Eva Peron, wife of former Argentine dictator Juan Peron, Evita follows Eva’s journey from humble beginnings through to extraordinary wealth, power and iconic status which ultimately led her to be heralded as the ‘spiritual leader of the nation’ by the Argentine people. With more than 20 major awards to its credit, including the Oscar winning film version starring Madonna and Antonio Banderas, Evita features some of the most iconic songs in musical theatre, including Don’t Cry For Me Argentina, On This Night of a Thousand Stars, You Must Love Me, and Another Suitcase in Another Hall.
Marti Pellow plays Che, a character who reflects the voice of the Argentine people; linked to Eva by destiny he brings conflict to the story of Eva’s rise to fame. 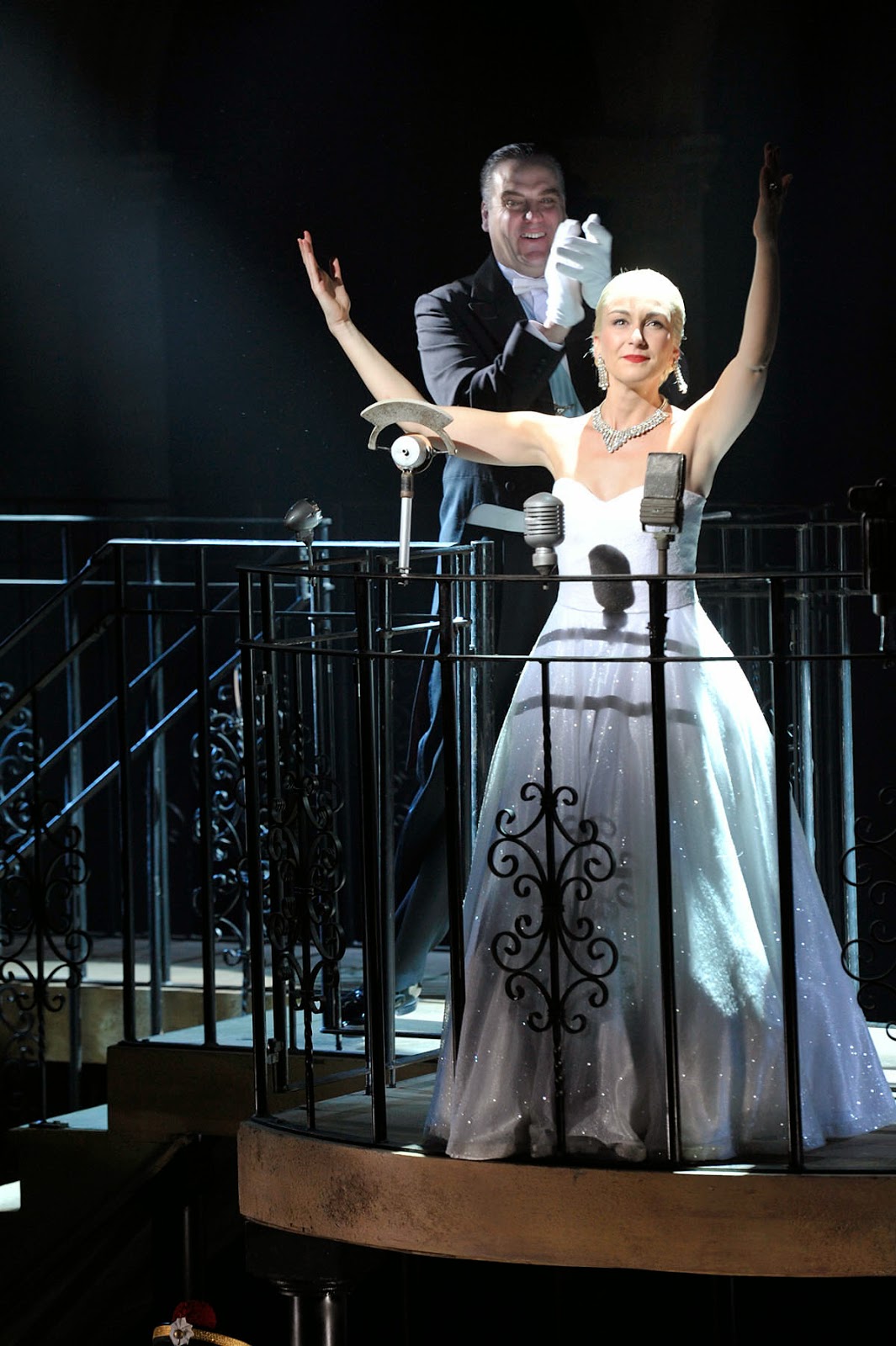 As a solo-singer, recording artist, and at the beginning of his career with Wet Wet Wet, Marti Pellow has enjoyed virtually un-rivalled chart success, with over 25 hits and three of the UK’s biggest number one singles, including the seminal Love Is All Around. He has performed all over the world, and his West End and Musical Theatre appearances include The Witches of Eastwick, Chess, Jekyll & Hyde, Chicago and Blood Brothers. He rejoins the cast of Evitafresh from an arena tour with Wet Wet Wet.
Ticket Details
Evita
Sunderland Empire
16-21 June 2014
Tickets available in person at the Box Office from £10 or by from £12.90 when calling 0844 871 3022* or booking online at www.ATGtickets.com/Sunderland
* a transaction fee applies to online and telephone bookings.
Premium seats also available.
Posted by North East Theatre Guide at 19:33