Review: The Play That Goes Wrong at Darlington Civic Theatre 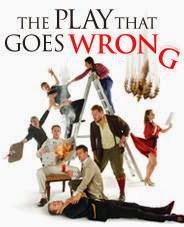 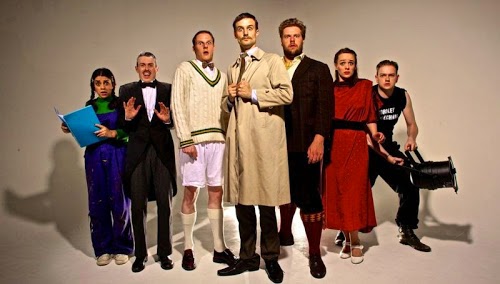 Mischief Theatre have, with The Play That Goes Wrong, put together a production that keeps them in the top league of comedy producing theatre companies. In a play within a play ,the Cornley Polytechnic Drama Society attempt to put on a 1920s murder mystery called The Murder At Haversham Manor, but everything that can go wrong does so. 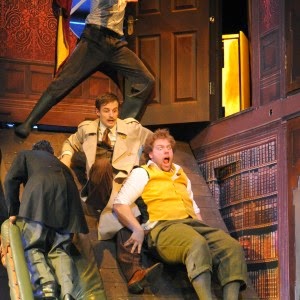 The production is reminiscent of the film Airplane as funny moments keep coming in rapid succession. The large Darlington crowd was rolling around with laughter from the moment that they arrived until the final curtain. Even before the show even “starts” Nancy Wallinger and Rob Falconer had started the shenanigans whilst trying to put the finishing touches to the set. As the play officially starts, Henry Shields took to the stage as the leader of the Polytechnic Group and as someone who would play Inspector Carter in the murder mystery. 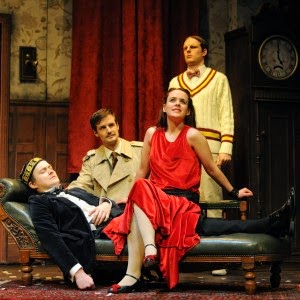 He did a great job playing the straight man who desperately wants the production to succeed after previous disasters such as James and the Peach when they couldn’t afford a giant peach…which became James, Where Is Your Peach? when the peach became mouldy.

Great comedy looks easy but it is easy to get wrong. The timing has to be spot on for the jokes to work and the cast not to get hurt. This production shows this level of discipline. Jonathan Sayer as Dennis/Perkins was convincing as he bungled his lines and pronunciations. Dave Hearn as Max/Cecil had to resort to almost circus style training as the problems with the set continued. Charlie Russell as Sandra/Florence keeps on the right side of hamming up her role and her fight scenes with Nancy Wallinger as she steps in to fill her shoes were extremely well timed. 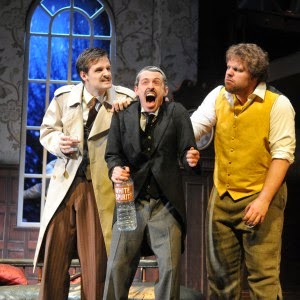 Nigel Hook has done a superb job designing a set which is as much a part of the story as the hardworking actors. It also performed brilliantly with precise comic timing too.

The whole cast worked superbly well together as a team to keep the laughs coming. Quite simply, this is the funniest show on tour at the moment.
This review was written by Stephen Oliver for Jowheretogo PR. Follow Jo on twitter @jowheretogo, Stephen @panic_c_button or like Jowheretogo on Facebook https://www.facebook.com/Jowheretogo
Tickets* Opening Night and Sat 2.30pm £16, £16.80, £18, £19.60
Wed – Sat Evenings £20, £21, £22.50, £24.50
Thu 2pm all seats £17
Discounts available
Free post-show talk Wednesday - Stay behind after the show to take part in a Q&A with some of the cast. Booking not necessary.
School workshop available - An in school workshop is available for years 10+ to compliment your theatre visit, to explore physical comedy and the theatrical processes the company used when putting together this production. For more information, please contact Lyndsey Middleton at the Civic Theatre for more information on (01325) 387765 or by email on Lyndsey.middleton@darlington.gov.uk.
To book contact the Box Office on 01325 486 555 or visit www.darlingtoncivic.co.uk
*plus £1 restoration levy 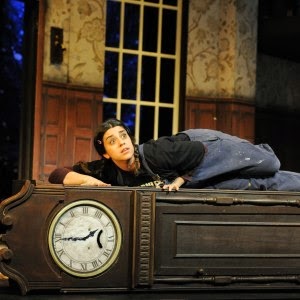 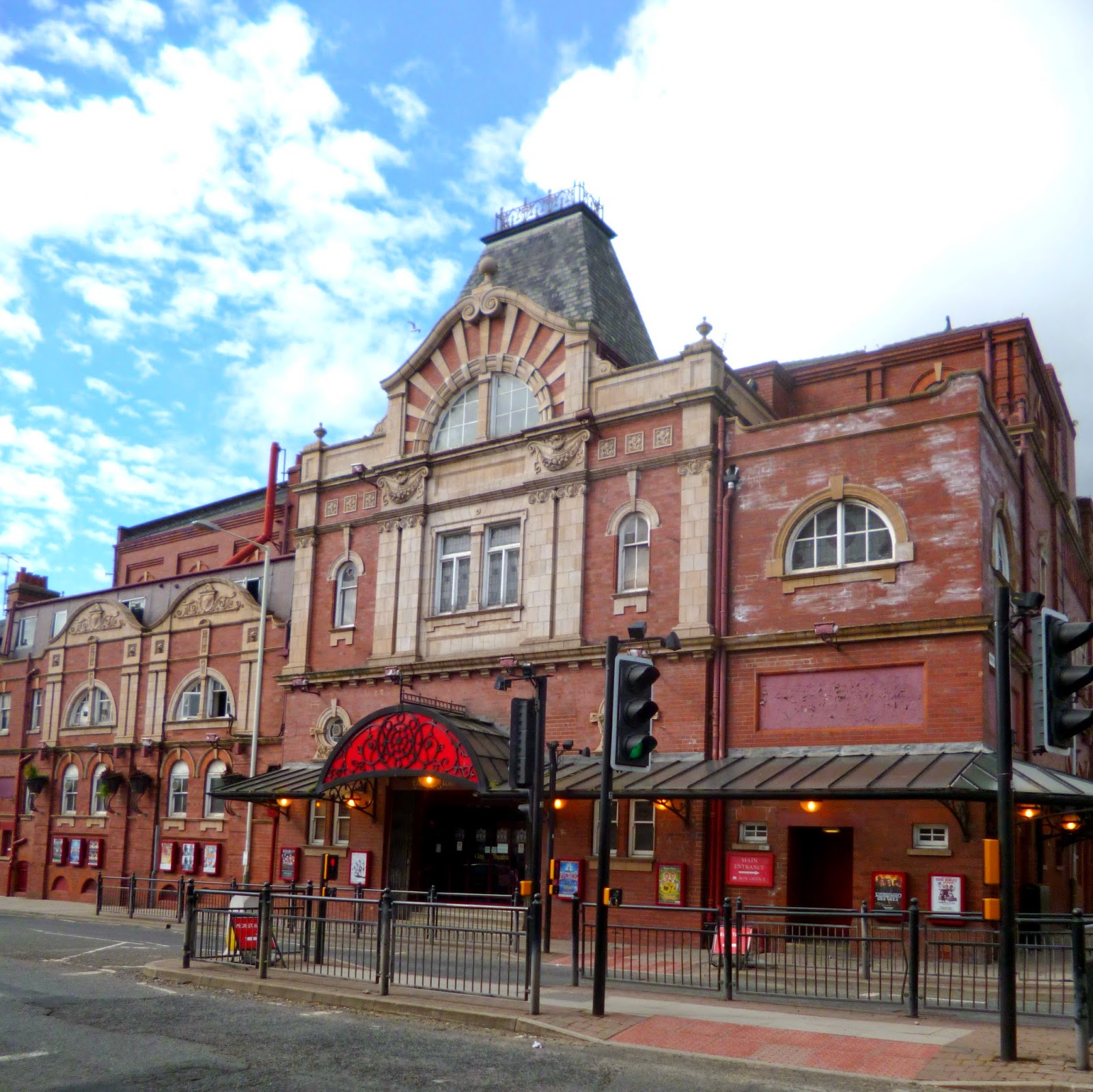