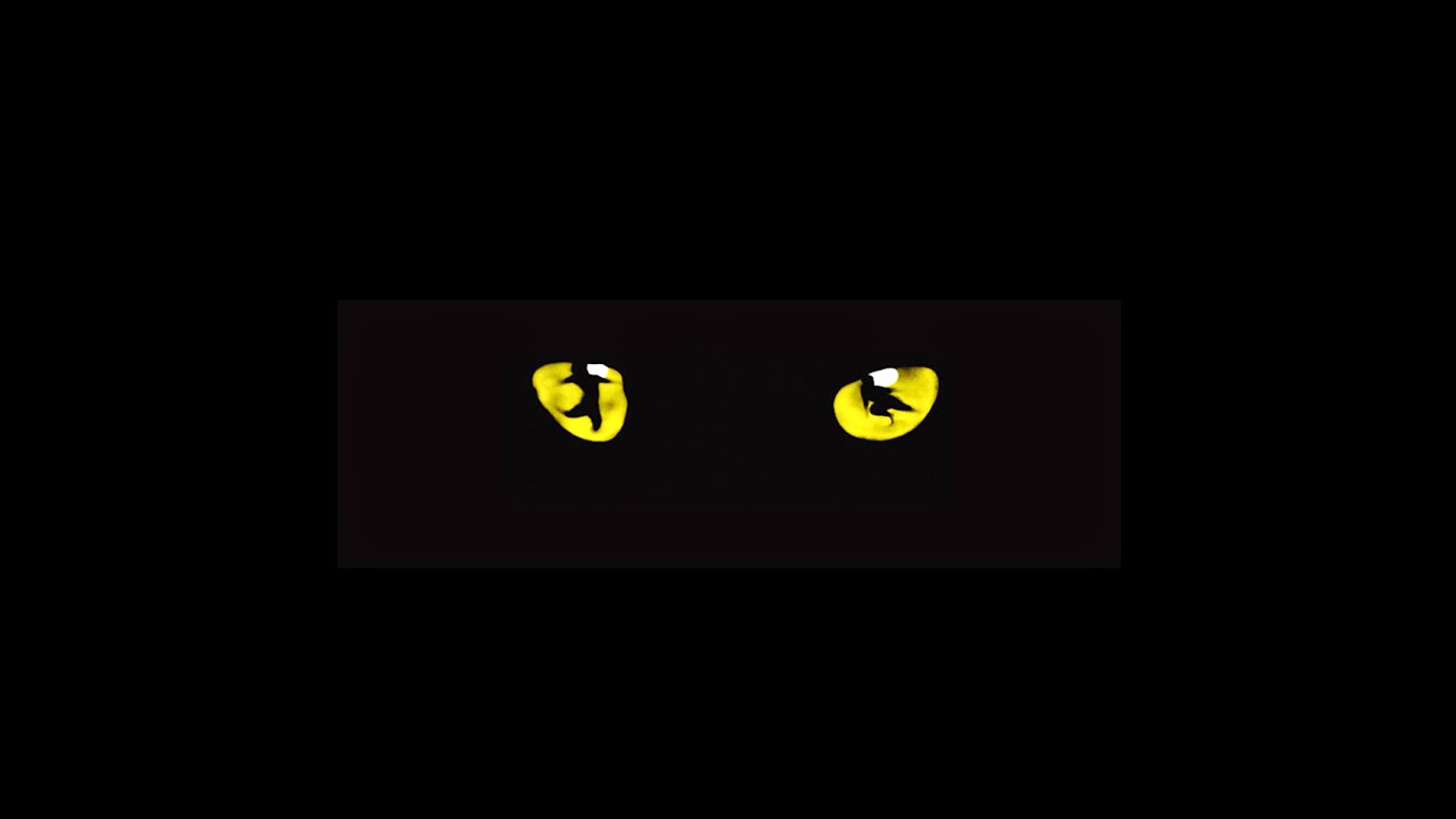 The Brilliant Musical Cats Returns to The Theatre Royal
One of the longest-running and most memorable shows in West End and Broadway history, CATS is coming back to Newcastle Theatre Royal for a two week extravaganza this Summer, from Tues 1 – Saturday 12 July 2014.
Based on T.S Eliot’s  ‘Old Possum’s Book of Practical Cats’, Andrew Lloyd Webber’s record- breaking adaptation CATS is directed by Trevor Nunn, with choreography by Gillian Lynne  and set and costume design by John Napier.  Re-creating the direction and choreography for the tour is Chrissie Cartwright. Including one of Andrew Lloyd Webber’s most memorable musical scores, spectacular set design, extraordinary costumes and stunning choreography, CATS is a uniquely magical musical.
On just one special night of the year, all Jellicle cats meet at the Jellicle Ball where Old Deuteronomy, their wise and benevolent leader, makes the Jellicle choice and announces which of them will go up to the heaviside layer and be reborn into a whole new Jellicle life. Music, dance and verse fuse together in an enchanting blend of fantasy, drama and romance.
CATS opened at the New London Theatre on 11 May 1981 and played almost 9,000 performances. It closed on 11 May 2002 having celebrated 21 record-breaking years and winning an Olivier Award for Best Musical (1981). On Broadway it was the winner of 7 Tony Awards (including Best Musical and Best Director) and ran for an amazing 18 years making it second only to “The Phantom of the Opera” as Broadway’s longest running musical.
CATS continues to be a worldwide musical phenomenon; to date the show remains one of the world’s longest running musicals and has been seen by over 50 million people. It has enchanted audiences in over 300 cities in 26 countries around the world and has been performed in at least 10 different languages. CATS was last seen in the UK in 2008 where it enjoyed a hugely successful tour playing to sell-out audiences across the country. Back by popular demand, the memory returns with the 2014 tour.
The show has featured some of this country’s most famous stage performers including Elaine Paige (‘Grizabella’), Wayne Sleep (‘Mungojerrie’), Bonnie Langford (‘Rumpleteazer’), Paul Nicholas (‘Rum Tum Tugger’), Brian Blessed (‘Old Deuteronomy’), Sarah Brightman (‘Jemima‘) and Rosemarie Ford (‘Bombalurina’ & ‘Grizabella’).
The 2014 tour of the Cameron Mackintosh and The Really Useful Theatre production of CATS is again presented by David Ian.
For further information, please visit www.catsthemusical.com/
Cats appears at Newcastle Theatre Royal from Tues 1 – Sat 12 July 2014 (Evenings: 7.30pm, Matinees: Wed 2 July 2pm, Thursday 2pm and Saturday 2.30pm). Tickets are from £15.00 (a booking fee of 95p - £1.95 will apply to most tickets) and can be purchased from the Theatre Royal Box Office on 08448 11 21 21 or select your own seat and book online at www.theatreroyal.co.uk