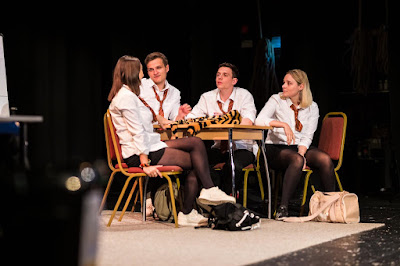 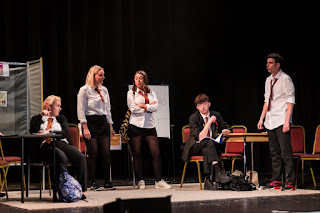 This play was commissioned when playwright Elijah Young was awarded the Young Writer in Residence at The Customs House. Due to the success of the production at the takeover festival 2019, Isolation is returning for 4 nights. 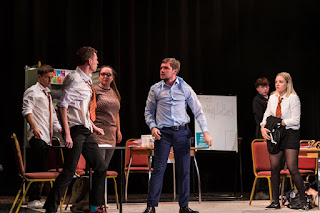 Isolation follows six students over the course of one day as they find themselves shut away from the rest of the school. The bell has rung, books are out, names have been carved into the desks, auditions for the school play have begun, and a Year Seven has just been hit in the face with a shoe. But today is different. It marks the one year anniversary of an event that shook the school, students and teachers alike. 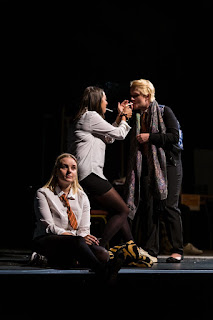 Dale has been caught printing out inappropriate pictures. Poppy was there. Stephen and Mikey are selling again. Zara is sneaking off with her Sixth Form boyfriend. Ashleigh is smoking illegal cigarettes by the bins. Mr Bates is starting his first day, while Miss Russell has a migraine, again.

They each have their reasons but regardless they are in Isolation for the full day and cabin fever soon sets in leading them to reveal sides of themselves they wouldn’t normally share. 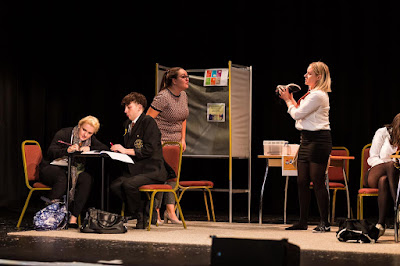