A NIGHT OUT WITH THE BOYS 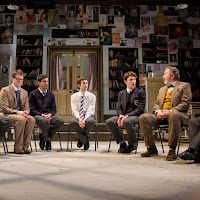 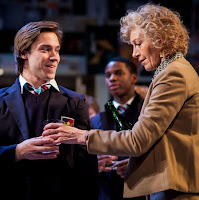 Winner of over 30 major awards including the Olivier and Tony Awards for Best New Play, The History Boys is the story of a group of bright, funny and unruly sixth-formers in pursuit of sex, sport and a place at university. Their maverick English teacher is at odds with the young and shrewd supply teacher, whilst their headmaster is obsessed with results and league tables. Staffroom rivalry and the anarchy of adolescence overflow, provoking insistent questions about history and how you teach it. 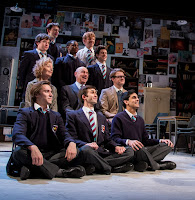 Their A Levels may be over, but their true education is only just beginning. Widely hailed as one of the greatest theatrical events of the last decade, The History Boys is a hilariously funny and exceptionally
moving play about the true purpose of education. 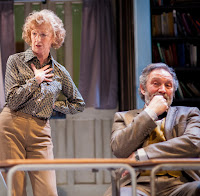 The History Boys premiered at the National Theatre in 2004 directed by Nicholas Hytner, and helped launch the careers of many of its original cast members including James Corden and Dominic Cooper. 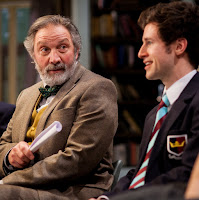 It went on to open on Broadway in 2006, with a film adaptation featuring the original stage cast released later that year. The History Boys also had two successful West Endruns, playing at the Wyndham’s Theatre in 2007 and 2008, and has won countless awards including the Oliver Award for Best New Play, Tony Award for Best Play, Drama Desk Award for Outstanding Play and Evening Standard Award for Best Play. 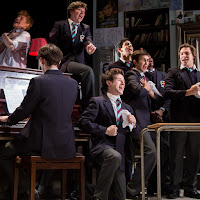 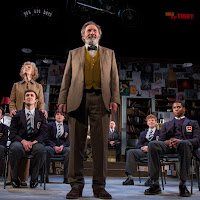 The History Boys is at Darlington Civic Theatre from Tuesday 16 to Saturday 20 June. Tickets* are priced £15.80 to £24
To book contact the Box Office on 01325 486 555 or visit www.darlingtoncivic.co.uk
*All ticket prices include a £1 restoration levy.
Posted by North East Theatre Guide at 23:04