Preview: Singin’ in the Rain at Newcastle Theatre Royal

Singin’ in the Rain 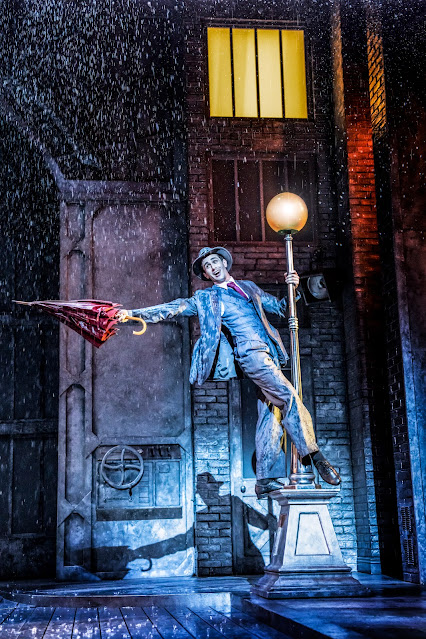 What a glorious feeling! The West Ends smash-hit Singin’ in the Rain will be making a splash at Newcastle Theatre Royal for a much anticipated week-long run in May. 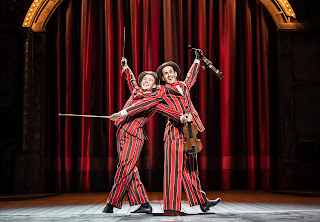 Star of stage and a member of the popular music group Steps, Faye Tozer (Everybody’s Talking About Jamie, West End; Me and My Girl and Tell me on a Sunday) leads the cast and reprises her role as the strangulated silver-screen siren, Lina Lamont having previously delighted audiences at Sadler’s Wells. 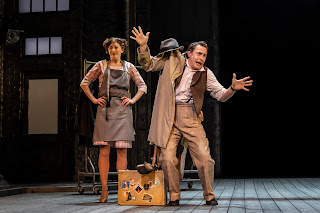 Faye will be joined by Sam Lips as Don Lockwood (Broadway and US credits include CATS, Chicago, West, Side Story, On the Town and Seven Brides for Seven Brothers. UK credits include Strictly Ballroom); Charlotte Gooch (Strictly Ballroom and Top Hat in the West End, Dirty Dancing – The Classic Story on Stage, first UK Tour and West End) as aspiring actress Kathy Selden and Ross McLaren (Sleepless, Troubadour Theatre; BIG The Musical and White Christmas at the Dominion Theatre) as Don’s slapstick sidekick Cosmo Brown. 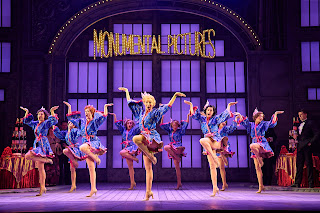 Don Lockwood is a silent movie star with everything he could want – fame, adulation and a well-publicised ‘romance’ with his co-star Lina Lamont. But Hollywood is about to change forever. There is rumour in the studio of a new kind of film, where the actors actually talk … and sing … and dance. Can Don and the uniquely voiced Lina make the transition, and will chorus girl Kathy Selden fulfil her dream of stardom and capture Don’s heart along the way? 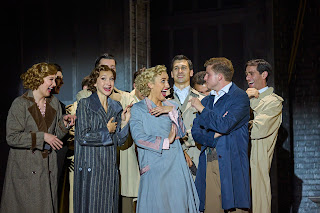 High-energy choreography and sumptuous set design (including over 14,000 litres of water on stage every night) combine with the charm, romance and wit of one of the world’s best-loved films. Singin’ in the Rain features a glorious score including Good Morning, Make ‘Em Laugh, Moses Supposes and the legendary Singin’ in the Rain.