Audiences are in for a superb treat with a multi award-winning musical and a best-selling New Adventures favourite coming to Newcastle Theatre Royal in 2023. 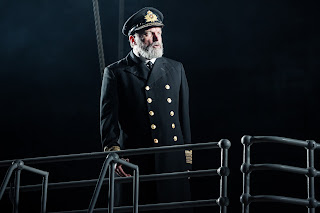 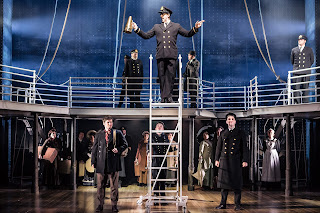 In the final hours of 14th April 1912, the RMS Titanic, on her maiden voyage from Southampton to New York, collided with an iceberg and 'the unsinkable ship' slowly sank. It was one of the most tragic disasters of the 20th Century. 1517 men, women and children lost their lives. 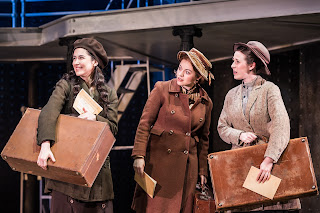 Based on real people aboard the most legendary ship in the world, Titanic The Musical is a stunning and stirring production focusing on the hopes, dreams and aspirations of her passengers who each boarded with stories and personal ambitions of their own. All innocently unaware of the fate awaiting them, the Third Class immigrants’ dream of a better life in America, the Second Class imagine they too can join the lifestyles of the rich and famous, whilst the millionaire Barons of the First Class anticipate legacies lasting forever. 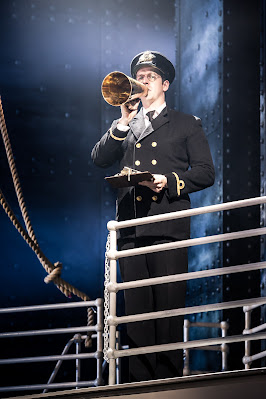 The original Broadway production of Titanic The Musical won five Tony Awards including Best Musical, Best Score and Best Book. This new production celebrates the 10th anniversary of its London premiere where it won sweeping critical acclaim across the board.

After playing to packed out houses in 2013 and 2016, Matthew Bourne’s Sleeping Beauty will reawaken for a much-anticipated return Tuesday 18 – Saturday 29 April 2023.

When it made its premiere at Sadlers Wells in 2012, it became the fastest selling production in the company’s history. Now established as a firm favourite in the New Adventures repertoire, the award-winning Sleeping Beauty has enchanted international audiences throughout the UK and across the globe. 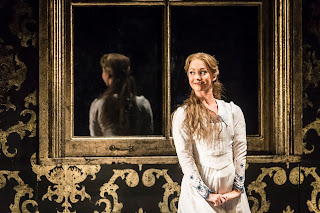 Enter a wondrous world of magical fairies and vampires, where the timeless tale of good vs evil is turned upside-down, creating a supernatural love story that even the passage of time itself cannot hinder. Will Princess Aurora ever find her true love again? 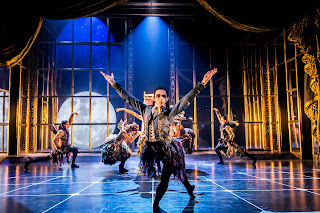 With an unforgettable score by Tchaikovsky, sumptuous sets and costumes, evocative lighting and masterly storytelling, the beloved fairy tale is brought to life by the uniquely talented New Adventures company. Get ready to be transported in time from the halcyon days of the late Edwardian era through to the modern day in this dazzling gothic romance. 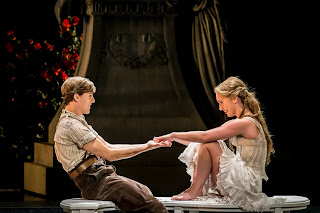 Tickets are currently on sale to Friends of the Theatre Royal and will go on general sale at 10am on Thu 7 Apr 2022; tickets are priced from £15.00 for Titanic The Musical and £20.00 for Matthew Bourne’s Sleeping Beauty and can be purchased at www.theatreroyal.co.uk or from the Theatre Royal Box Office on 0191 232 7010.