First staged in 1992, Matthew Bourne’s Nutcracker! returns to UK theatres in celebration of its 30th anniversary. The production, last performed 10 years ago, has had a slight update in choreography and costuming however the key elements of the story and staging remain. 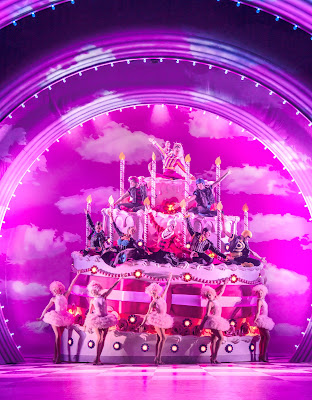 Matthew Bourne has been reinterpreting and modernising classic tales with his company New Adventures since 2001, churning out success after success with Swan Lake, Romeo & Juliet, and Cinderella, just to name a few. 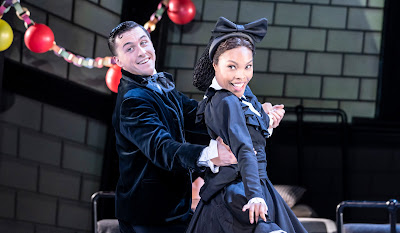 Attending the midweek matinee performance, it is clear to see how much of an impact choreographer Matthew Bourne has had in the industry, solely down to the sheer number of school groups appearing to be in attendance. 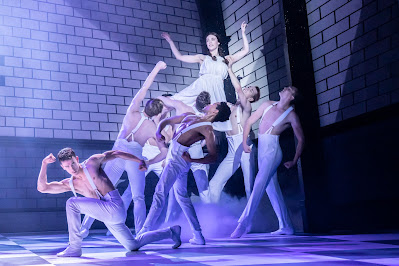 The music, a familiar score for many I’m sure. Tchaikovsky’s work is transformed by contemporary choreography, a modern take combining ballet and contemporary as well as social dances. One thing that I must admit was quite disappointing was the lack of live music. Don’t get me wrong, the sound system did the job perfectly, and it didn’t detract from the performance. However, I can’t say I got that ‘goosebumps’ feeling that comes when the orchestra and choreography combine. 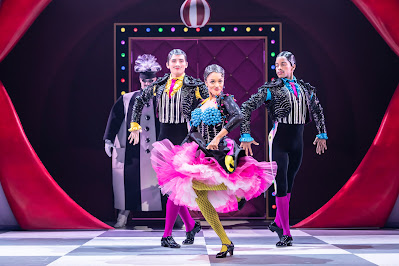 A dull, grey orphanage is the setting for the majority of the first act. A far cry from the traditional setting of a warm, welcoming stately home at Christmas time, Dr Dross’ orphanage is cold and disconnected. Bourne’s choice to make this change seems logical, this is certainly a place that requires escape. At the stroke of midnight, Clara’s doll springs alive in a striking moment (no spoilers, but prepare yourself for a shock!) and the audience is transported to the delectable ‘Sweetieland’. 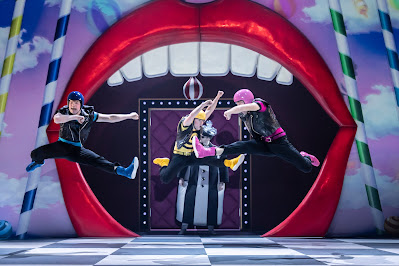 I really enjoyed Bourne’s use of dual roles to cement the fantasy. Dancers took on the role of two distinctly different characters in each act, or if you’d prefer, in each world. Overall, the theatricality of the dancers caused you to be drawn in and fully immersed in the story. 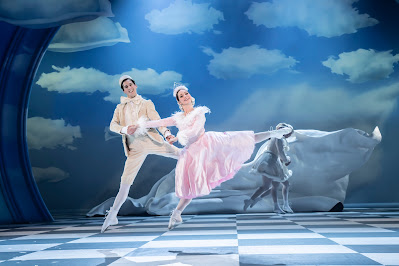 An intriguing (and rather effective) choreographic choice was the overhaul of the national dances which, in recent years, have been seen to represent racist stereotypes of the countries in question. Princess Sugar, Liquorice Allsorts, Knickerbocker Glory and the motorbike gang of Gobstoppers all had their moment to shine, each showing off and dancing in a different style, the pieces featuring vogueing, acrobatics, latin inspired partnerwork and contemporary floorwork. A change to tradition that I, for one, found was very well met and one that has added to the piece as a whole. 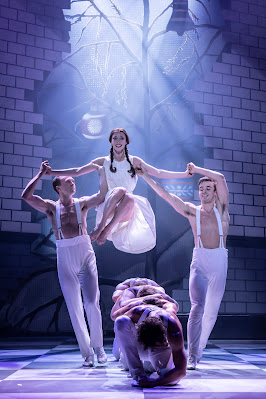 The performance was undoubtedly ‘Matthew Bourne’, as anyone who has seen one of his productions would agree. A theatrical, eclectic mix of choreographic styles brought to life by an ensemble of energetic, highly talented dancers. A fabulous performance and a refreshing take on an old favourite, suitable for all the family!