Performed By The Royal Philharmonic Orchestra 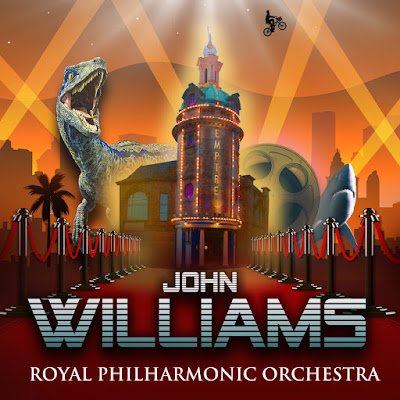 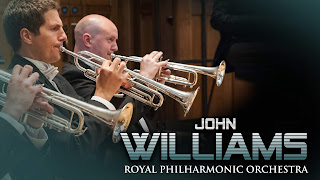 From a galaxy far, far away to the magnificent Sunderland Empire, experience the full power and scale of John Williams’s most legendary film scores including Home Alone, E.T., Harry Potter, Jurassic Park, Hook, Jaws and Star Wars® performed by the world-famous Royal Philharmonic Orchestra (RPO), for one night only on Friday 6 March 2020.

Be transported to Hogwarts, recover the Ark of the Covenant and escape from the Jaws of cinema’s most terrifying and prehistoric creatures in this sensational celebration of the music of John Williams, under the baton of esteemed conductor Stephen Bell. Highly regarded for his ability to communicate with audiences, Stephen Bell is perhaps best known for his involvement with the Proms each year including the famous Doctor Who Prom in 2008. 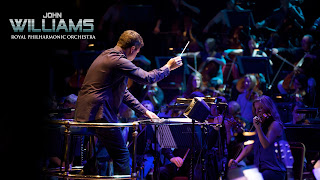 The RPO is no stranger to the film world; they are frequently found in the recording studio and have performed extensively for film and television. Their earliest film recording was The Red Shoes in 1948, David Lean’s A Passage to India, Enduring Love starring Daniel Craig, Mad Max: Beyond Thunderdome and most recently Phantom Thread. The Orchestra have also featured as themselves in Charles Dance’s Ladies in Lavender alongside Dame Judi Dench and Maggie Smith.

The RPO is really excited to present this spectacular programme of John Williams scores. Managing Director, James Williams said:   “To welcome people to the orchestral genre, we need to celebrate the importance of film, computer games and musical theatre as signposts to musical discovery.”

This perspective is supported by research conducted in 2018 by YouGov that found that film was rated the biggest single influence for introducing children to orchestral music. The John Williams concert is perfect for families, and will be a guaranteed night to remember for listeners of all ages. So bring your friends, family, seasoned concert-goers and orchestral newbies alike for an unforgettable journey into the sound of cinema!

This concert is made possible through the generous support of Sunderland Music Hub, Sunderland Empire Theatre Trust and the University of Sunderland.

Tickets available in person at the Box Office on High Street West or online at http://bit.ly/WilliamsGalaSundEMpire *
*Calls cost 7p per minute plus your plus your phone company's access charge. Booking and transaction fees may apply.