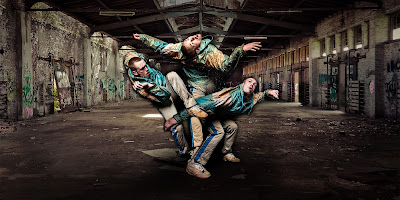 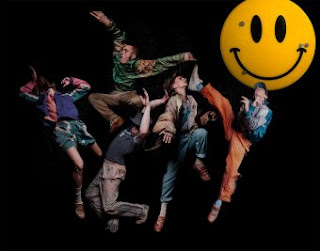 Capturing a pivotal moment in social history, acclaimed choreographer Gary Clarke’s explosive Wasteland explores that time when despair turned into euphoria as the ravaged landscape of post-industrial Britain was transformed by the illegal rave culture of the 1990s and for an instant, it seemed music and dance might save the day. 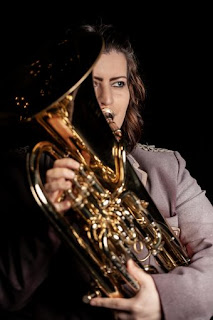 Created to mark the 25th anniversary of the demolition of Grimethorpe Colliery in South Yorkshire and 30 years since the rise of UK rave culture, Wasteland is a thrilling yet deeply touching dance theatre production and the eagerly-awaited sequel to Clarke's multi-award winning hit COAL.

The show comes to Newcastle as part of its autumn tour, with performances at Northern Stage from 25 – 26 September. 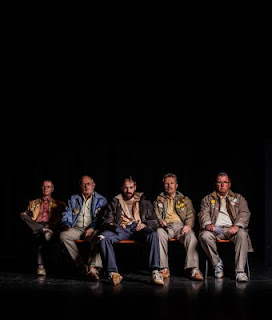 The striking miners of COAL fought for their families, their livelihoods, their communities, their futures and for an industry...but what happened to the families who survived the epic year-long battle of the Miners’ Strike of 1984/85? 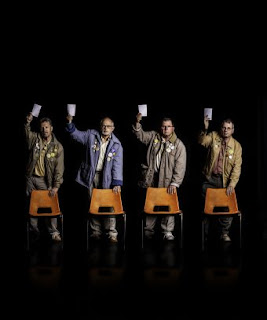 Wasteland looks at how two different generations coped in this turbulent era of radical upheaval as industrial Britain fell and a new subculture emerged. 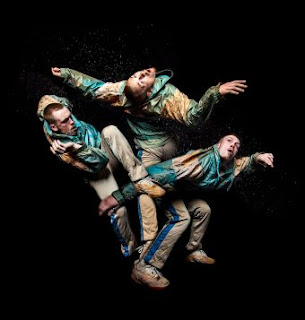 As one generation grinds exhaustedly to a halt, the next generation heads into the illegal rave scene of 1990s Britain, where derelict warehouses and abandoned work spaces become home for a new community of music and dance.

“For our generation, the future was very bleak with very little prospect. The rave culture gave many of us the opportunity to escape these grim and grey realities and into a new world of music and dance where we could express our inner feelings, desires and frustrations. My passion for dance grew from this discovery” remembers Gary Clarke 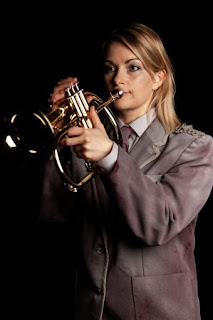 In 1994, Gary Clarke joined family, friends and neighbours to witness the downfall of Grimethorpe Colliery, an act of ruination that not only marked another nail in the coffin of Britain’s miningindustry but also added to the destruction of the working-class community that surrounded it.

Wasteland is based on Gary’s own experience of reaching maturity at the height of the rave movement and also on many hours of interviews with former miners and with people who, like him, found escape through rave’s music and alternative sub culture.

And by studying the movement of rave captured in archive footage, he found a way to take something improvised, spontaneous and free and transform into a structural but still exhilarating form of theatre. 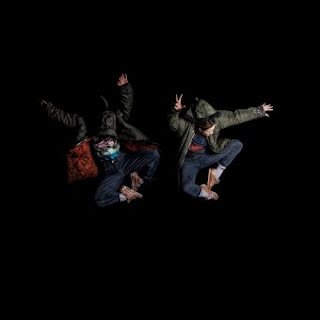 The show brings together Clarke's blistering physical dance language performed by a company of exceptional dancers - headed by COAL’s lead dancer Alistair Goldsmith as the Last Miner and Reece Calver as The Boy - and a cast of 4 male singers (unique to each venue) from local and surrounding communities, playing the role of the Pit Men Singers - a total of 76 men throughout the tour of 18 venues nationally in 2019/20.

Also, on stage will be two brass musicians, specially selected for every venue from the 14 championship brass bands who made such a vital and important contribution to the success of COAL.

“Like COAL communities are at the heart of Wasteland and it felt wrong to make a new show about communities without involving them." Explained Gary Clarke 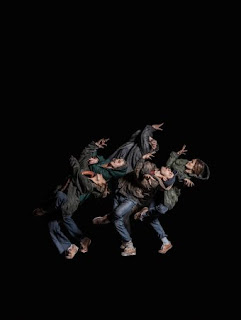 Gary Clarke is looking forward to bringing Wasteland to the North East “I hope North East audiences will connect to Wasteland because it deals with a northern working class story about social and political history that is imbedded deep in Newcastle’s (and the North East’s) veins. Newcastle and the surrounding areas were home to many coal mines all of which was destroyed at the hands of the government, leaving villages and towns in total despair.

The North East, like many other areas had to find a way of coping and Wasteland looks at this. You have only to look at local film Billy Elliot to see the ripple effect this had. Wasteland involves a local live brass band duo and local men from local mining communities who will play the role of ex-miners, meaning it’s very special and unique to Newcastle and its people.” 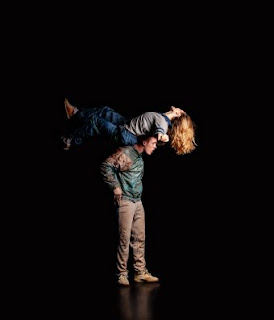 “Newcastle has always had a colourful and vibrant night life and like many working class towns and cities in the 1990s, found themselves enthralled in the rave culture. Old ravers can come live out their years where dance and music felt like it may save the day. Whether you are a trade unionist still fighting the right for equality, or an old school raver who remembers the heady days of escapism, Wasteland will appeal to all.” 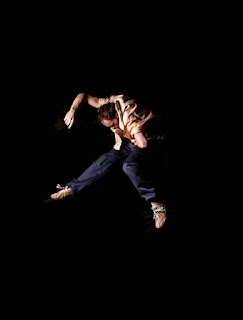 “My connection with Newcastle and the North East started almost 20 years ago at the old Dance City building. I took part in an international dance performance project called ‘Dance Connect’ with Belgian Choreographer Karine Pointes. We performed the work at the old Gulbenkian Theatre (now Northern Stage) where we shared a triple bill with some of Liv Lorent’s early works. Since then, Dance City have supported my work in development and I have built a strong connection with the region. In 2005 I was invited to take up residence at Dance City under their Professional Residency Programme where I developed work as part of a collective called ‘The Core’ with balletLORENT Creative Associate Gavin Coward.” 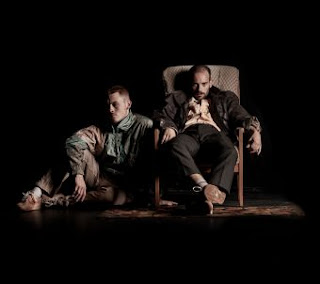 “I then performed as a dancer with balletLORENT for seven years in their touring productions of Designer Body, Blood Sweat and Tears, Angel Moth and Rapunzel. I still have a very strong relationship with the company and their work. In 2017 we brought my award-winning production COAL to Dance City which was an immediate success with audiences and critics alike selling out three consecutive nights. I have recently choreographed touring work on the 3rd year degree students at Gateshead College as well as teaching professional class at Dance City under their professional class programme. I was a key figure in advising and helping curate the first ever (and now award-winning) Curious Festival with Phil Douglas.” 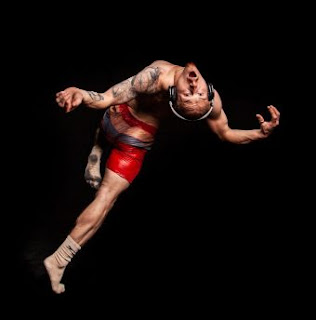 Rare archive film footage brings the era to life - capturing both the tragedy of mining’s last days and the exhilaration of rave’s roots - along with a powerful rave sound score by Charles Webber (who also created Lighting and VJ designs) and unique art work by Jimmy Cauty, co-founder of The KLF.
Jimmy Cauty’s appropriated police riot shields were first created for the Occupy St Pauls eviction in 2012.

Later the Smiley Riot Shields art work was seen to enormous acclaim in fellow artist Banksy’s Dismaland and Wasteland will be another opportunity to see these iconic pieces in action. 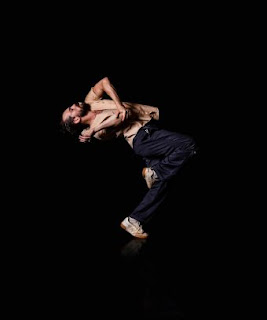 Bringing all this together into one unforgettable and compelling night of dance theatre, Wasteland dives head first into a hedonistic story of loss, hope, escapism and survival.

Wasteland reunites the production and creative team that made COAL such a major hit with both critics and audiences.