Follow North East Theatre Guide on Twitter at https://twitter.com/NETheatreGuideand on Facebook at www.facebook.com/NETheatreGuide.  Read about JoWhereToGo and its PR and photography services here.
The 2015/2016 Whitley Bay Playhouse Brochure is here!
The the new Whitley Bay Playhouse online Brochure has been released – hard copies will be dropping on doormats early September.  The new  ‘What’s On’ edition has a whole host of brilliant forthcoming events inside. From a Britain’s Got Talent Winner to local punk rock, they all come alive on the stage at the PLAYHOUSE Whitley Bay.  A copy can be viewed here. 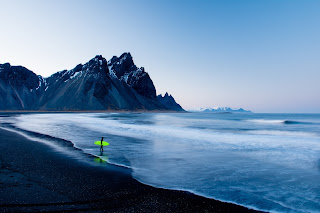 Highlights include the Ocean Film Festival World Tourwhere all can immerse themselves in the big blue without getting wet on Friday 25th September. NETG PREVIEW. Or if comedy is more your thing, we have fantastic stand up from Sean Kelly, on Saturday 26th September, who you may recognise as the stand out star of the hit TV show, Storage Hunters NETG PREVIEW. For our loyal dance enthusiasts Moscow  Ballet La Classique return with the ultimate fairy tale ballet, Swan Lake on Tuesday 20th October. NETG PREVIEW 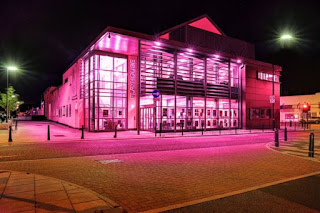 The autumn season brings a diverse range of music talent, with The Lindisfarne Story, featuring Billy Mitchell and Ray Laidlaw on Sunday 4thOctober, the last show sold out so you are advised to get your tickets quick! Staying on a local theme, North Tyneside Council present Seaside Special:  Penetration & The Middens for punk fans on Friday 16th October. Returning for another year on Saturday 17th October, Roy Orbison & Friendswill pay tribute to the music giant, with support from Elvis, Jerry Lee Lewis and Dusty Springfield tributes! 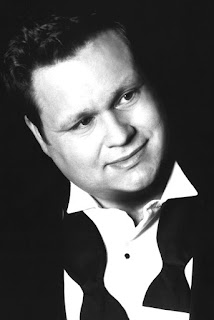 We are delighted to host Britain’s Got Talent winner Paul Potts Live In Concert on Thursday 22nd OctoberNETG PREVIEW. A PLAYHOUSE favourite That’ll Be The Day: 30thAnniversary Show swings into town for their special birthday show on Friday 23rd October. 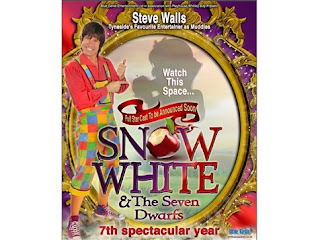 December brings the most wonderful time of the year and we have the greatest pantomime of all – Snow White & The Seven Dwarfs! Running from Thursday 10th December to Sunday 3rd January 2016, there is a performance time to suit all. Turn to page 11 in the brochure to see the cast revealed in their dramatic costumes.NETG PREVIEW
Thank you again for your continued support and we look forward to seeing you soon at the PLAYHOUSE.
Tickets:
Tickets are available from the Box Office open Monday – Friday 10am – 4pm, Saturday 10.30am-2.30pm plus until show start on event days. Tickets can also be purchased on the booking hotline 0844 248 1588 or online at www.playhousewhitleybay.co.uk.
Posted by North East Theatre Guide at 22:25