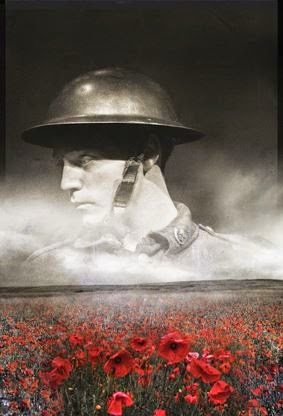 To mark the centenary of World War 1, the celebrated stage production of Michael Morpurgo’s hugely popular story Private Peaceful will play at Darlington Civic Theatre from Tuesday 9thSeptember to Saturday 13th September.
Private Peaceful relives the life of Private Tommo Peaceful, a young First World War soldier awaiting the firing squad at dawn. During the night he looks back at his short but joyful past growing up in rural Devon: his exciting first days at school; the accident in the forest that killed his father; his adventures with Molly, the love of his life; and the battles and injustices of war that brought him to the front line.
Michael Morpurgo’s inspiration for Private Peaceful came from a visit to Ypres where he was shocked to discover how many young soldiers were court-martialled and shot for cowardice during the First World War. It was first published in 2003 and adapted for the stage by Simon Reade in 2004. Since 2005, Scamp’s award-winning production has gone on to play at the Edinburgh Festival, three seasons in the West End and on sell-out tours to great acclaim. A film version of the book was released in 2012
Michael Morpurgo is an award-winning author and former Children’s Laureate. Michael’s best known work is War Horse, which was adapted for the stageby the National Theatre and is now the biggest-selling production at the New London Theatre, where it continues to run. It was also turned into a major feature film by Steven Spielberg. His children’s books include The Wreck of the Zanzibar (Whitbread Children's Book Award ), The Butterfly Lion (Nestlé Smarties Book Prize), Kensuke's Kingdom (Children's Book Award) and Private Peaceful (Blue Peter Book of the Year).
‘I think the quality of what Scamp do is amazing’
Michael Morpurgo
On The Web:
Twitter:  https://twitter.com/scamptheatre
Facebook: www.facebook.com/pages/Scamp-Theatre-Ltd
Website: www.scamptheatre.com/
The adaptor Simon Reade also directs. Associate director is Mark Leipacher, with sound design by Jason Barnes. Performed by Andy Daniel.
Most suitable for ages 8+
Tickets:
Tue 7pm,Wed 1:30pm,Thu 10:30am & 1:30pm,Fri 10:30am,Sat 11am & 2:30pm
Adults £14, Children £12
Schools £10 plus 1 free with every 10 booked
To book contact the Box Office on 01325 486 555 or visit www.darlingtoncivic.co.uk
An education pack is available for upload here 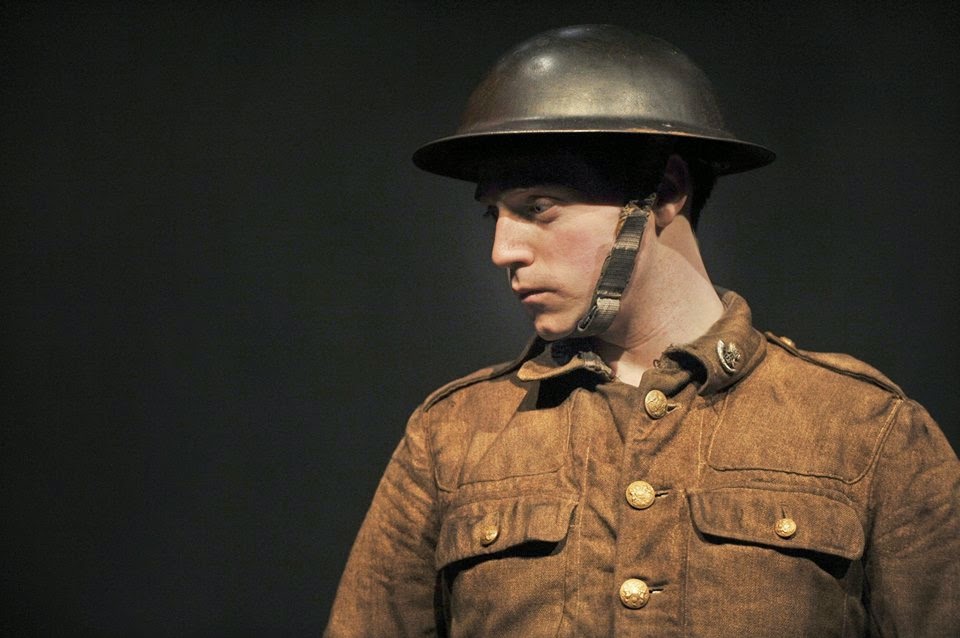