FAIRYTALE BALLET WITH A
DASH OF CIRCUS SPECTACLE 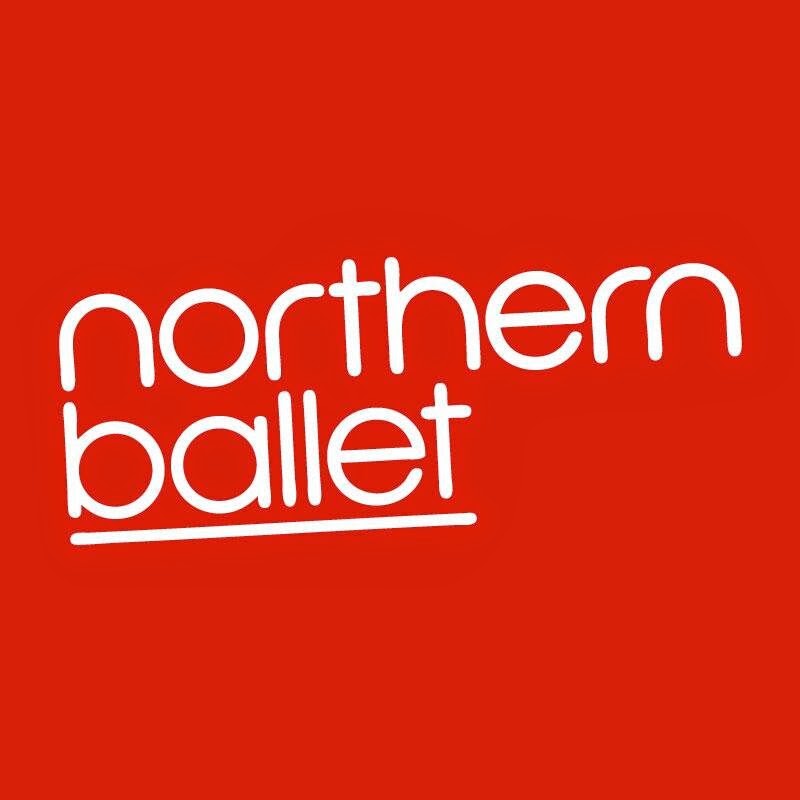 Northern Ballet: Cinderella
Newcastle Theatre Royal
21-25 October 2014
Leeds based Northern Ballet is one of the UK’s five large ballet companies and is bringing its epic new production of Cinderella to the Theatre Royal from Tuesday 21 – Sat 25 October.  It will transport you to a snowy land of magical acrobats, crystal lakes and elegant palaces, and is truly the only place to escape to this Autumn.
A new interpretation of the ultimate rags to riches fairytale, this new production of Cinderellaby David Nixon OBE is set within a fantasy world of Imperial Russia. Cinderella’s life is turned upside down following the death of her father. Subject to the coldness and cruelty of her step mother, and kept as a servant by her family, her life is transformed once again following a magical encounter in a market place. As romance blossoms, can Prince Charming see beyond the servant girl and fall in love with the real Cinderella?
Duncan Hayler’s (Beauty & the Beast, A Midsummer Night’s Dream) fantastical set designs transport the audience through a Russian-inspired landscape where Cinderella marvels at the magician and circus performers at the winter fair, finds a moments freedom skating on a crystal lake and finally, magically, arrives at the ball, a palace of elegance and wealth.
Northern Ballet is renowned for creating unique interpretations of classic stories and Cinderella will be no exception. The colourful tapestry of Russia will lend new magic and wonder to this very traditional story. Rather than a fairy godmother, a magician is one of the central protagonists, and in preparation for the production Northern Ballet’s dancers have been learning magic and circus skills with the help of the Greentop Circus in Sheffield and a magic consultant.  The show features stilt walking, juggling and acrobatics as well as traditional ballet dance.
Choreographer David Nixon has placed some universal themes at the heart of his ballet: the contrast between the lives of those who experience freedom, warmth and love and those who experience loneliness, unable to enjoy their liberty; the many faces of love, the love of our family and the love of those who will become our family; the absolute darkness of grief and the transforming power of generosity.
David explains, “My Cinderella strays far from the pantomime interpretation. Amidst all the action, magic and fun lies the story of a real woman and man who must travel their separate roads to ultimate happiness even though that journey is fraught with challenge. Cinderella is ultimately a joyous story but it is not without pain, grief and loneliness.”
Northern Ballet commissioned Philip Feeney to write a brand new score for the production which will be played live by Northern Ballet Sinfonia at all performances. Tim Mitchell (Hamlet and Dracula) has created the lighting and Julie Anderson assists David Nixon in costume design.
Cinderella is David Nixon’s fifteenth new full-length production for Northern Ballet where he has been Artistic Director since 2001. It was his second new ballet for 2013 which also saw the World Première and national tour of The Great Gatsby.  Northern Ballet is the busiest touring ballet company in the UK and is typically on the road for around 24 weeks of the year. The Company of 40 dancers tours a combination of new works and established repertoire to cities throughout the UK and is the only large scale ballet company to do so.
On the web:
Website: http://northernballet.com/
Twitter: https://twitter.com/northernballet
Facebook: www.facebook.com/northernballet
Tickets:
Cinderella appears at Newcastle Theatre Royal from Tue 21 – Sat 25 October 2014 (Evenings: 7.30pm, Matinees: Thursday 2pm and Saturday 2.30pm).
Tickets are from £11.50 (a booking fee of 95p - £1.95 will apply to most tickets) and can be purchased from the Theatre Royal Box Office on 08448 11 21 21 or select your own seat and book online at www.theatreroyal.co.uk
Tour
Norwich, Theatre Royal  Tue 7 to Sat 11 Oct 2014
Newcastle, Theatre Royal  Tue 21 to Sat 25 Oct 2014
Belfast, Grand Opera House  Wed 5 to Sat 8 Nov 2014
Manchester, Palace Theatre  Tue 18 to Sat 22 Nov 2014
Sheffield, Lyceum Theatre  Tue 25 to Sat 29 Nov 2014
Posted by North East Theatre Guide at 14:34