New Opera North Season
at Newcastle’s Theatre Royal
Award winning company Opera North has announced its new 2014/15 seasons at the Theatre Royal, and featuring works from each of the last four centuries in a combination of revivals and new stagings, offers the perfect balance of the comic and the serious.  Prepare to be swept away 11 – 15 November ‘14  & 3 – 7 March ‘15. 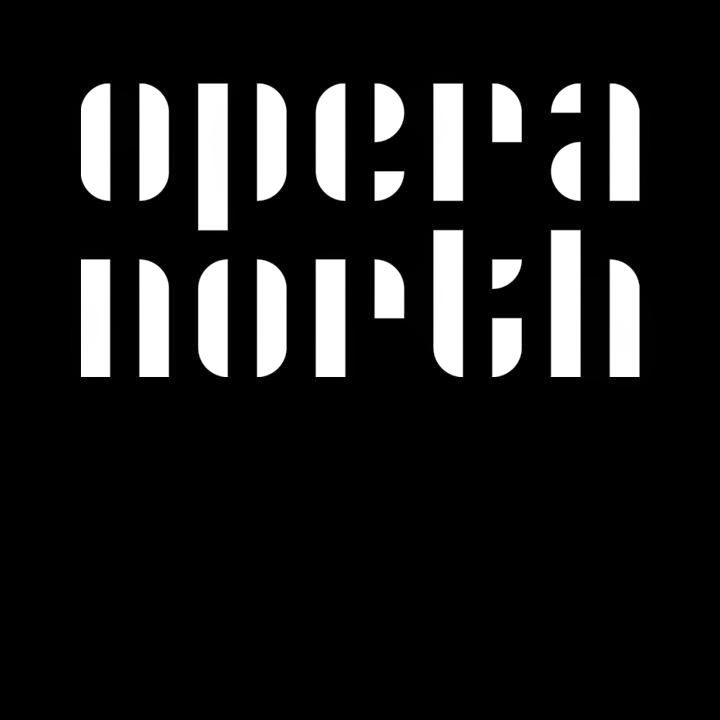 The season opens with a revival of Daniel Slater’s hugely successful 1998 production of Smetana’s The Bartered Bride (11 & 13 November), the ultimate feel-good opera - being energetic, comic and colourful. 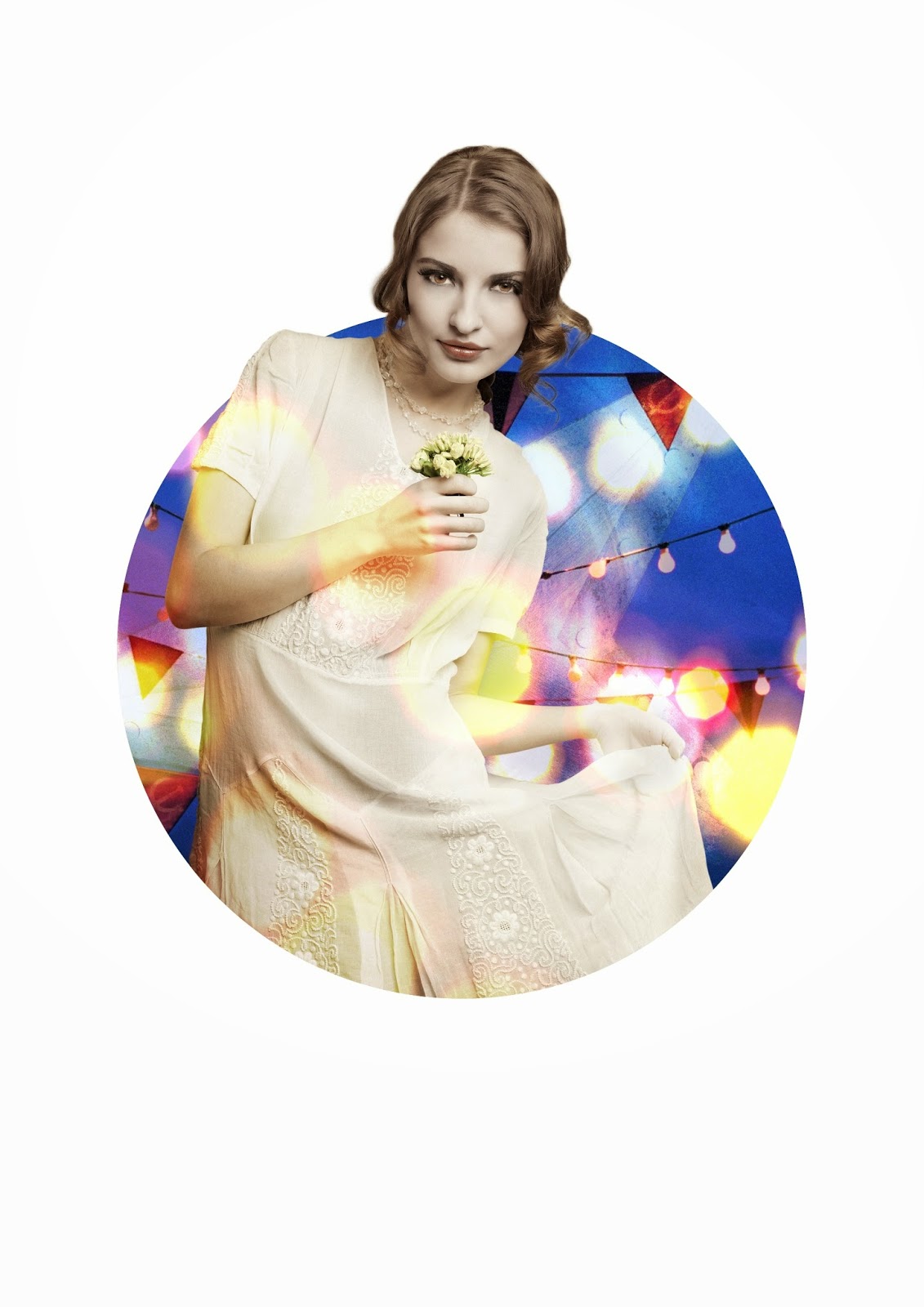 This production is updated to a setting in Czechoslovakia in 1972, four years after the Prague Spring. Mařenka and Jeník are in love, and announce their engagement at a village party. But her father, has demanded she marries the son of the wealthiest man in town. In the end, youth and cunning outsmart age and power, and the constraints of rural village life are thrown off, for a while at least, when the circus comes to town. Smetana’s music for The Bartered Bride oozes spontaneity and vitality, its energy generated by bold contrasts of mood and atmosphere and exuberant folk-song rhythms. Scottish soprano Kate Valentine sings Marenka, returning to Opera North following Konstanze The Abduction from the Seraglio (2009). American tenor Brenden Gunnell makes his Company debut as Jenik.
Next up is Opera North’s first new production since 1999 of one of the most universally popular operas - Verdi’s La Traviata (12 & 14 Nov ‘14, 4 & 6 March ’15). A highly emotional story, showing the strength of unconditional love through compassion and self-sacrifice, it features exceptionally powerful music that carries the audience up and down through the scandal, joy, and despair of the desperate tale.   Alfredo Germont, a young nobleman falls in love with Violetta, a courtesan fighting tuberculosis. The pair live together in the countryside unmarried. When Alfredo is away, his father, Germont, begs Violetta to leave his son, as she is bringing disgrace to the family. Despite her love, she agrees and returns to her old life in Paris. When Germont realises he has made a mistake, he knows he must make amends for the sake of his son, but as Violetta’s health deteriorates, is there time? South Korean soprano Hye-Youn Lee makes her role debut as Violetta in her first appearance for Opera North. Hotly tipped as a rising operatic star, previous UK roles include Cio-Cio San for Scottish Opera, and Lisette La Rondine for Opera Holland Park. 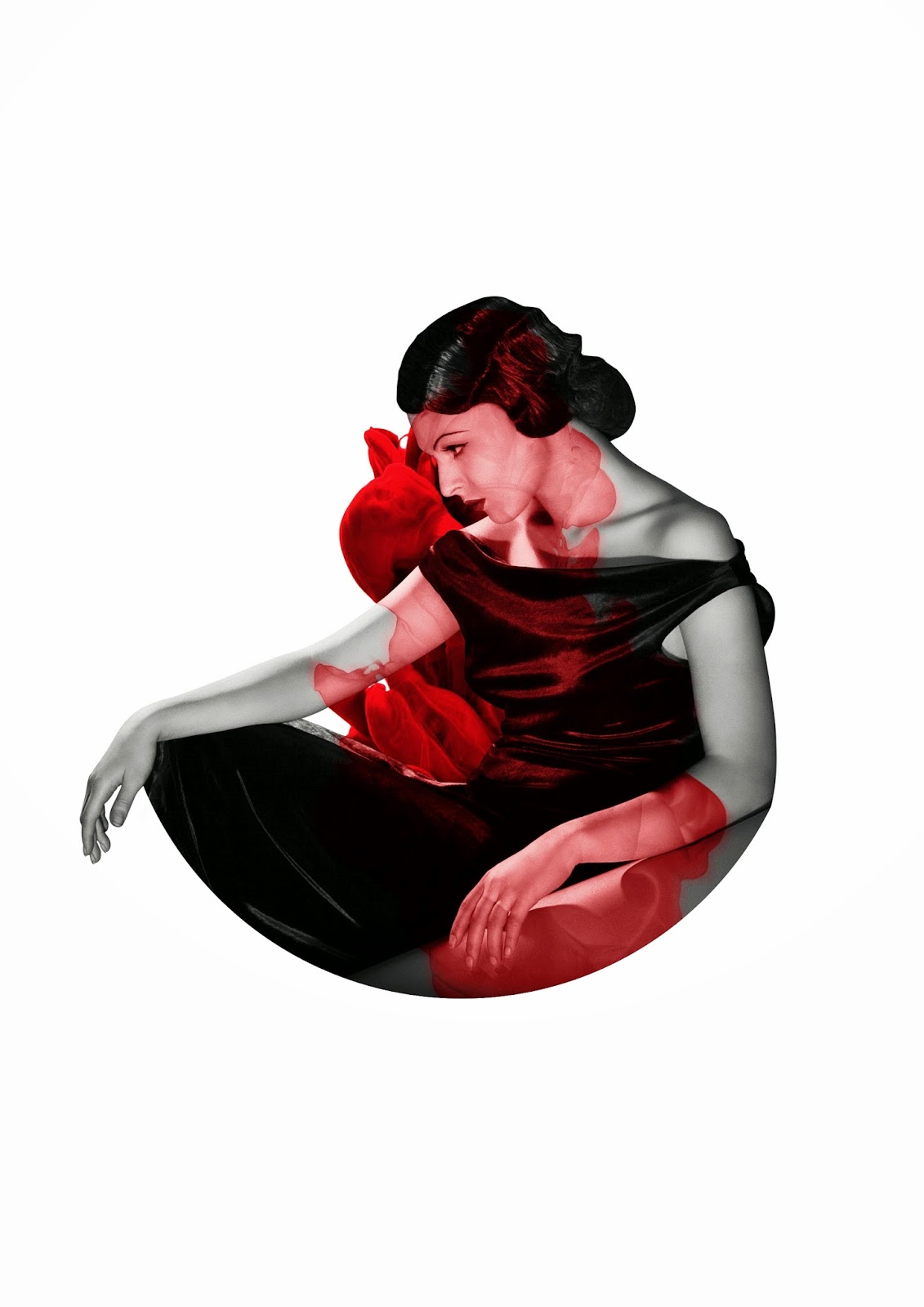 A new production of Monteverdi’s last opera The Coronation of Poppea will be performed on one night only, 15 November ‘14.  Never before staged by Opera North, this is one of the earliest and greatest of operas, and a brand new English translation by Tim Albery whose most recent new productions for the Company have included Otello(2013) and Giulio Cesare (2012). Based loosely on actual events in 1st-century AD Rome, The Coronation of Poppea charts the consuming erotic obsession of the Emperor Nero for the beautiful Poppea. Ruthlessly sweeping aside anyone who stands in the way of their union – including Nero’s wife Octavia and the poet and philosopher Seneca – Nero and Poppea triumph over all their opponents and rejoice in one of the most sexually-charged love duets ever written. The amorality of this masterpiece ensures that it remains one of the most shocking and compelling of operas.  The cast of superb singer-actors is led by the American soprano Sandra Piques Eddy (Poppea) and the British counter-tenor James Laing (Nerone).  The conductor is Laurence Cummings, one of Britain’s most exciting and versatile exponents of historically-informed performance.
The Spring welcomes a new production of Mozart’s effervescent comedy The Marriage of Figaro (5 & 7 March). 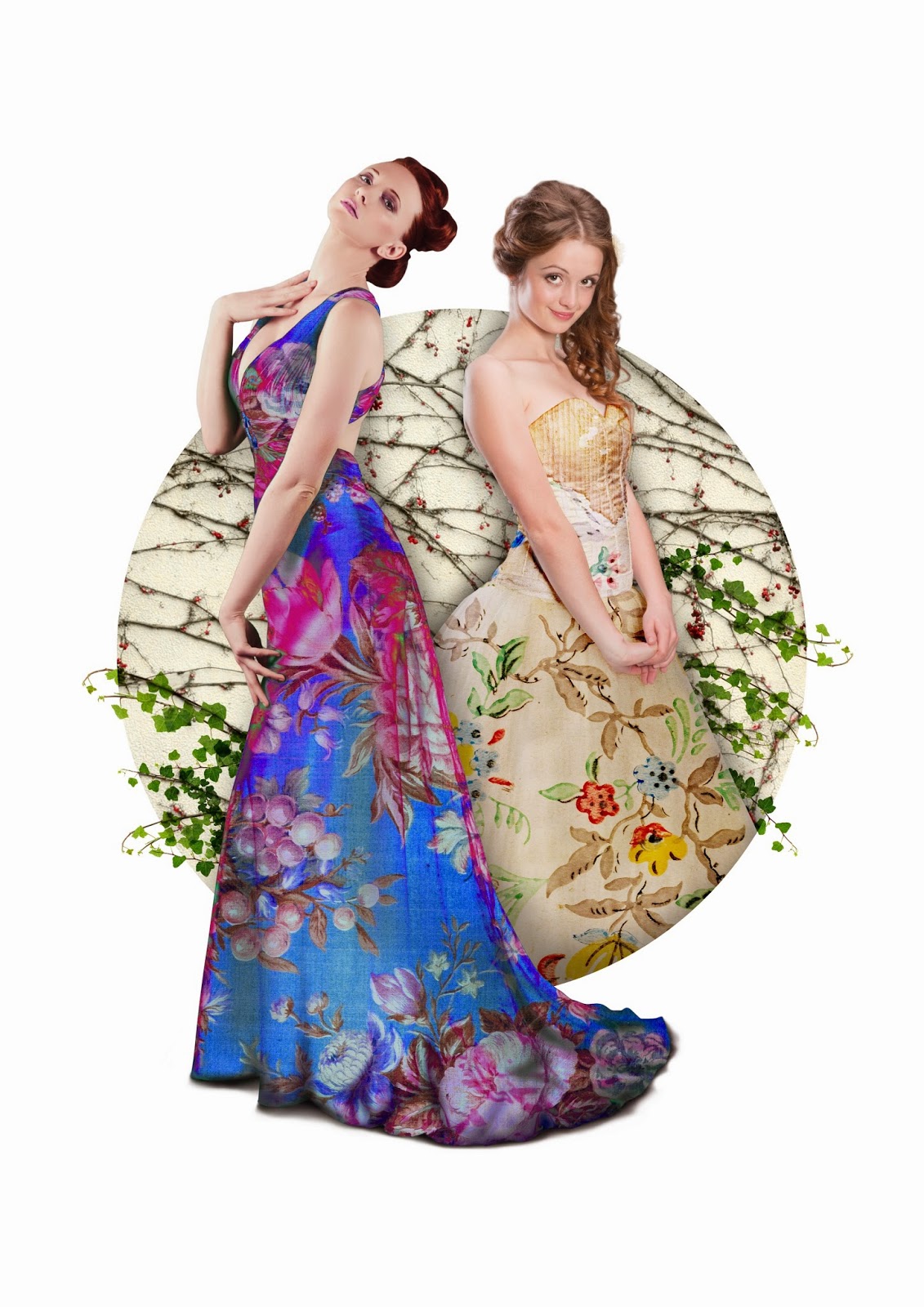 Opera North's first new production of the famous opera since 2006 is directed by Jo Davies, who returns to the Company following highly acclaimed productions of Ruddigore and Carousel, to direct a cast of versatile singer-actors. It’s Figaro’s wedding day, and to add to the usual worries, Figaro learns that his philandering master, the Count, is out to bed his bride-to-be Susanna. Bursting with music evoking all the joy and pain of love and desire, it is timeless and sublime. Richard Burkhard, a familiar figure to Opera North audiences, sings Figaro, following his Sir Despard Murgatroyd in Ruddigore (2010/11). Other recent roles include Papageno The Magic Flute for Scottish Opera, and Marcello La Bohème and Garibaldo Rodelinda for ENO.  Norwegian soprano Silvia Moi makes her Company debut as Susanna, a role she has previously sung in Malmö and at the Komische Oper Berlin. She was Papagena in Kenneth Branagh’s film version of The Magic Flute.
And finally, a revival of Falla’s La Vida Breve will be staged on Tuesday 3 March in a double bill with a new production of Puccini’s Gianni Schicchi. Originally staged as one of Opera North’s groundbreaking ‘Eight Little Greats’ season of one-act operas in 2004, Christopher Alden’s ferocious take on de Falla’s short exuberant opera was an instant hit with critics and audiences. Telling the tragic story of a woman too much in love with a worthless man, it is intense and brutal, and full of highly atmospheric Andalusian folk song inspired music.  The perfect antidote to the doom ridden La Vida Breve, Gianni Schicchi is a light hearted satyr play played out around the death-bed of a rich man. A comic masterpiece in miniature, it includes some of Puccini’s most delightful music including the exquisite aria ‘O mio babbino caro’.  Jac van Steen conducts both La Vida Breve and Gianni Schicchi, returning to Opera North following Peter Grimes (2013) and several guest conductor appearances with the Orchestra of Opera North on the concert stage. Both pieces are directed by Christopher Alden, whose most recent work at Opera North includes Norma (2012) and Tosca (2008).
Richard Mantle, General Director of Opera North said: “Opera North's new 2014/15 Season exemplifies the broad range of work which has come to define the Company, and continues the spirit of bold and varied artistic programming which attracts audiences of all ages and tastes to engage with our work across the North of England and beyond.”
On the Web:
Facebook: https://www.facebook.com/OperaNorth?fref=ts
Twitter: https://twitter.com/Opera_North
Tickets:
The new Opera North Season appears at Newcastle Theatre Royal from Tue 11 – Sat 15 Nov 2014 and Tue 3 – Sat 7 Mar 2015 (all performances at 7pm).
Tickets are from £16.50 (a booking fee of 95p - £1.95 will apply to most tickets) and can be purchased from the Theatre Royal Box Office on 08448 11 21 21 or select your own seat and book online at www.theatreroyal.co.uk
Posted by North East Theatre Guide at 12:20