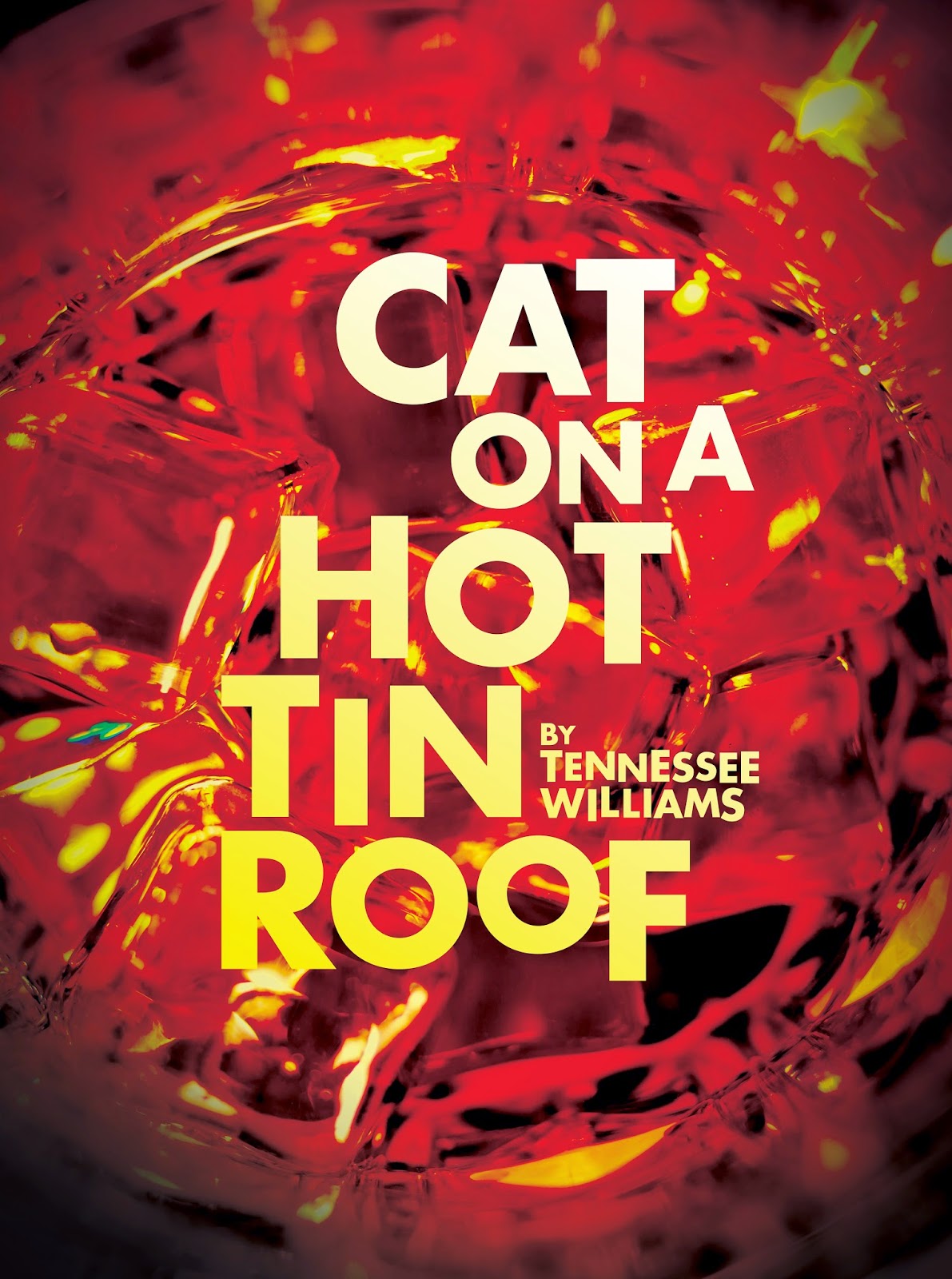 Cat on a Hot Tin Roof
Northern Stage, Newcastle
Friday 12 - Saturday 27 September
One of the stage’s most seductive evocations of the Deep South, Tennessee Williams’ Pulitzer prize-winning Cat On A Hot Tin Roof, has new life breathed into it this Autumn in a co-production between Northern Stage, Royal & Derngate and Royal Exchange Theatre .
Directed by Royal & Derngate’s Artistic Director James Dacre
and with original music by the band White Lies, this bold new staging runs at Northern Stage from Friday 12 September to Saturday 27 September before transferring to Royal & Derngate in Northampton , and then the Royal Exchange Theatre in Manchester.
The stifling heat of the plantation. A relationship on the brink.
A night of bourbon-soaked confrontations and a family dynasty in crisis. Brimming with emotional intensity, this powerful drama sees members of the family gather together on the night of patriarch and cotton tycoon Big Daddy’s 65th birthday. Keeping from him the news that he is dying, the evening spirals into disaster as the family scramble to secure their part of his inheritance.
Playing the iconic role of Maggie the Cat is Ian Charleson Award winner Mariah Gale whose many credits with the Royal Shakespeare Company include Juliet, Ophelia, Miranda and Portia.  Charles Aitken (Sweet Bird of Youth , Old Vic) plays her husband, Brick. Big Mama is played by seasoned Broadway and West Endperformer Kim Criswell (Candide, La Scala, Sound of Music , Le Chatalet), winner of the Helen Hayes Award for Side by Side by Sondheim and nominated for an Olivier for Best Actress in Musical for the title role in Annie Get Your Gun. Winner of a Drama Logue Award for Best Actor for Dealer’s Choice in Los Angeles and veteran of seasons at the RSC, Daragh O’Malley (Sharpe, The Long Good Friday, Withnail and I) plays the tycoon Big Daddy.
Victoria Elliott makes a welcome return to Northern Stage to play the role of Mae. Vicky was nominated for Best Actress in the 2012 Manchester Theatre Awards for Two at the Royal Exchange and is probably best known to audiences for TV roles in the BBC’s Hebburn and 55 Degrees North.  Matthew Douglas (A Winter’s Tale, Headlong) plays Gooper, Kieron Jecchinis (To Kill a Mockingbird, Royal Exchange) is Doctor Baugh and Sean Murray (A Tale of Two Cities, Royal & Derngate) is Reverend Tooker.
Fresh from success with A Tale of Two Cities and The Body of an American at Royal & Derngate, and from Holy Warriors
at Shakespeare’s Globe, James Dacre directs, with design by Mike Britton (A Tale of Two Cities), lighting by Richard Howell (Privacy , Donmar Warehouse, The Island, Young Vic) and sound design by Emma Laxton (Coriolanus, Donmar Warehouse, The Arrest of Ai Wei Wei, Hampstead Theatre). Bringing a scorching intensity to Williams’ classic tale, original music is being composed by MOJO and Q Award-winning
White Lies.
James Dacre said, “Cat on a Hot Tin Roof, written on the eve of the sexual and civil rights revolution, is one of America’s greatest plays. I’m thrilled that Royal & Derngate, Northern Stage and the Royal Exchange–all as intimate and as grand as the story itself –are working together for the first time to stage Tennessee Williams’ incendiary masterpiece.”
Tickets:
Recommended Age: 12+
Friday 12 September – Saturday 27 September 2014
Times: 7.30pm, plus 2pm matinee on Saturdays and 6pm ‘straight from work’ performance Tuesday 16 September.
No performances on Sundays or Mondays.
Tickets: £24, £19.50 & £14.50 / Students & U21s £12
Box Office: 0191 230 5151
or online at www.northernstage.co.uk
Special Offer on first night: 3+First Night: Buy 3 or more tickets for Fri 12 Sept and get 50% off (excluding concessions tickets).
Special Offer: MULTIBUY: You could save yourself a packet.
Booking to see more than one show dramatically reduces the cost of your tickets.  Sit in top-price seats without needing to shell out top-price cash. All you need to do is book your shows in one transaction. - See more at: http://www.northernstage.co.uk/northern-stage/the-theatre/multibuy#sthash.Z0Xkk2tk.dpuf
Captioned performance Thur 25 Sept, 7.30pm
British Sign Language performance Fri 26 Sept, 7.30pm
Touch Tour Sat 27 Sept, 12.30pm
Audio Described performance Sat 27 Sept, 2pm
On The Web: 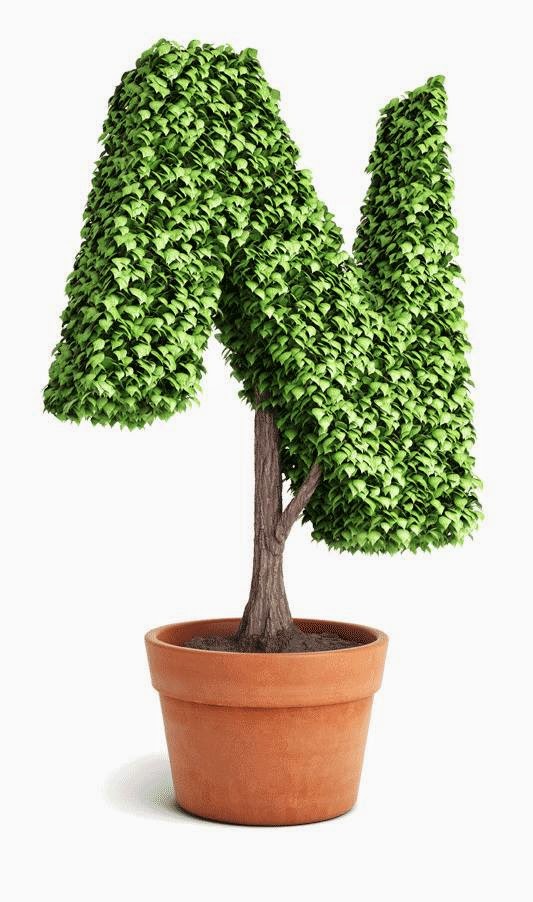