Preview: Beyond the Barricade at Darlington Civic Theatre 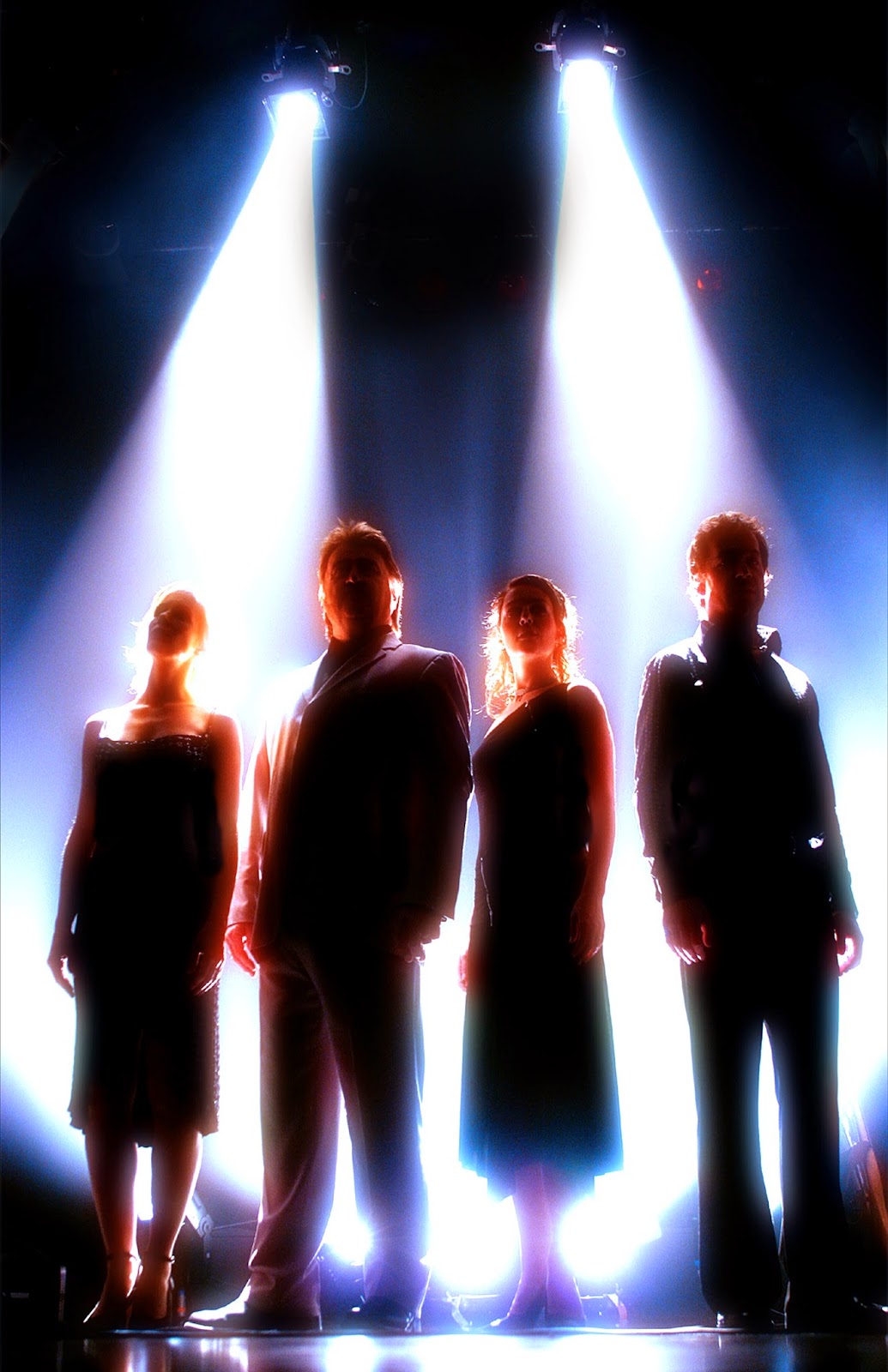 Beyond the Barricade continues to delight audiences and is back to celebrate its 15th fantastic year with a sensational new show, calling at Darlington Civic Theatre for one night only on Friday 5 September 2014.

2014 marks a milestone for Beyond the Barricade as they celebrate 15 Years on the road with their exciting portrayal of the greatest songs in Musical Theatre. Recreating West Endand Broadway hit songs with amazing authenticity, and performed by a cast of past principal performers from Les Miserables. All performed totally live!

Starring Andy Reiss, David Fawcett, Katie Leeming and Rebecca Vere, together with their own ensemble of talented musicians, this brand new production reflects Beyond the Barricade's 15 Year history and features songs from The Phantom of the Opera, Miss Saigon, Wicked, The Lion King, West Side Story, Evita, Blood Brothers, and many more.

The vocalists in Beyond the Barricade have all played principal roles in Les Miserables, both in the West Endand the National Tours, so this new Anniversary Tour will also contain a spectacular new extended section devoted to this classic musical.

Andy Reiss and David Fawcett devised 'Beyond the Barricade' after appearing in the Manchester and London casts of Les Miserables. David played the lead role of Jean Valjean in both of these productions, and Andy played most of the male characters, including Enjolras and Valjean. Andy still remains the only person to take on the job of being the shows Resident Director, and perform in it at the same time.
Also on stage is Katie Leeming, who joined Beyond the Barricade after playing the lead role of Eponine in the West Endproduction of Les Miserables, and Rebecca Vere who played Cosette in Les Miserables.