Ad: Tickets are now available from our affiliate ATG Tickets. This means we receive a small share of the sale. Clicking on these links helps us to cover the costs of producing the North East Theatre Guide free of charge to both our readers and theatres.
Snow White & the Seven Dwarfs
Sunderland Empire
Saturday 12 December 2020 - Sunday 3 January 2021
Tickets: https://prf.hn/l/rdDmy4r #Ad 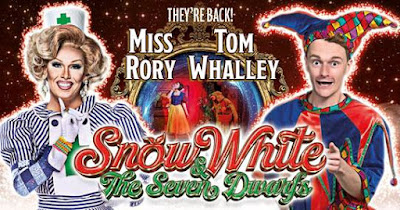 They had a ball in last year’s panto extravaganza, Cinderella, so we just had to get them to do it again then didn’t we! 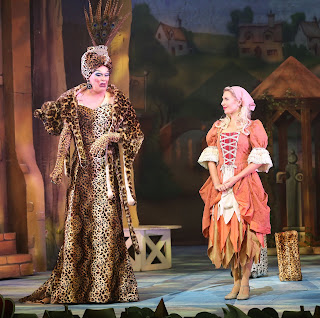 Sunderland Empire is delighted to announce the return of North East Queen of Comedy, Miss Rory (Boulevard, aka Dan Cunningham) who will star as the hilarious Nurse Rorina, and we say ‘Alreet’ once again to South Shields comic Tom Whalley, as the side splitting Muddles the Jester in the canniest panto of them all – Snow White & the Seven Dwarfs from Saturday 12 December 2020 – Sunday 3 January 2021.

Check out this little message from Tom: 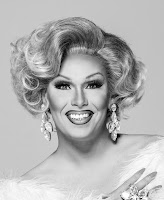 Miss Rory (the comic creation of North East born Dan Cunningham) has appeared at Newcastle cabaret hotspot Boulevard as host since 2010, carving a place in the affections of audiences who visit from far and wide. Becoming a household name in the region and beyond, synonymous with glamour, wit and edge that only a lady like Miss Rory can bring! Billed as ‘A Tyneside Institution’, Miss Rory’s razor sharp wit and cutting quips, along with hilarious observational comedy have led to numerous sell-out solo shows. 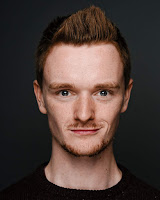 Local lad, Tom Whalley, also returns following his hilarious comical antics as Buttons in Cinderella 2019. Trained at Associated Studios, London, graduating with a Diploma in Musical Theatre and having studied drama and scriptwriting at Northumbria University, Tom has made a name for himself as a performer, writer and composer! Following an appearance on BBC Three’s Shoplife, Tom left the North East behind for a life in London and has since starred in a number of West End productions and UK tours. Passionate about panto, he has gone on to start his own company, writing and licensing pantomime scripts for societies across the UK. 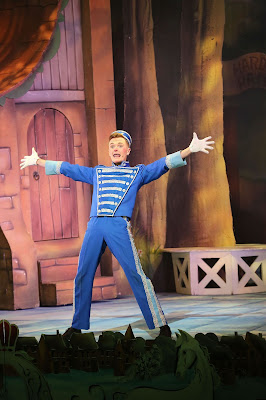 What other star casting will the Magic Mirror bring? Watch this space!

Join us on a pantomime adventure deep into the enchanted forest for Christmas 2020. With a beautiful princess, a jealous Wicked Queen, seven bumbling dwarfs, a naughty nurse, a hilarious jester, and not forgetting a poisoned apple and a Magic Mirror, it’s too tempting not to!

Snow White and the Seven Dwarfs is produced by Martin Dodd for UK Productions and the company behind panto successes at the Sunderland Empire, including recent productions of the high-flying Peter Pan (2018) and enchanting Cinderella (2019).

* A £3.65 transaction fee applies to telephone and online bookings. Calls cost up to 7p per minute plus your standard network charge.