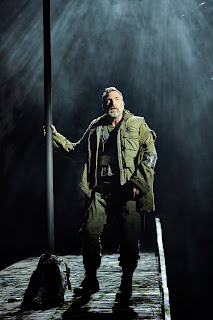 North East favourite Deka Walmsley is set to make a return to the region in the National Theatre’s Macbeth playing at Newcastle Theatre Royal following a sold-out London run. 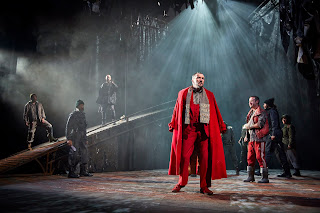 Best known to North East audiences for his roles in Lee Hall’s The Pitmen Papers – where he played George Brown on Broadway following a run at Live Theatre – and as the Dad in the West End smash-hit Billy Elliot, the Corbridge-born actor will play Porter in the epic and visually daring production of Shakespeare’s most intense tragedy. 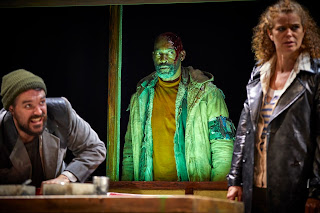 He is to be joined by Scottish actor Michael Nardone (BBC One’s The Night Manager and Rellik, HBO’s Rome) who will play the title role with Kirsty Besterman (Genesis Inc. at Hampstead Theatre, They Drink It in The Congo at the Almeida Theatre, and BBC One’s Father Brown) as Lady Macbeth and Patrick Robinson – best known for his long-running role as Ash in BBC One’s Casualty and former Strictly Come Dancing contestant - joining the cast as Banquo. 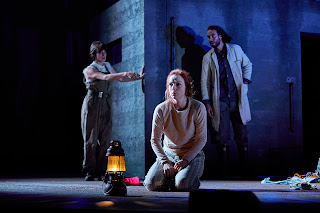 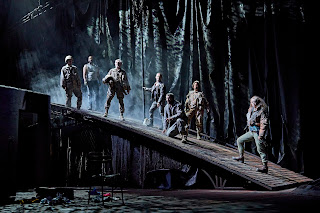 Directed by NT Artistic Director Rufus Norris (Cabaret, London Road) and designed by Rae Smith (War Horse, This House) this new production propels Shakespeare’s classic title into a post-apocalyptic world of anarchy and uncertainty. Ruthlessly fighting to survive, the Macbeths are thrust towards the crown by forces of elemental darkness. 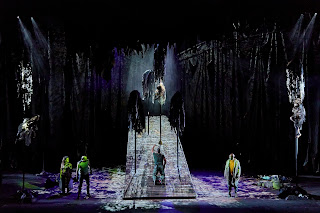 Macbeth sees the National Theatre make a triumphant return to Newcastle Theatre Royal following recent successful runs of The Curious Incident of the Dog in the Night-Time, Jane Eyre and Hedda Gabler. 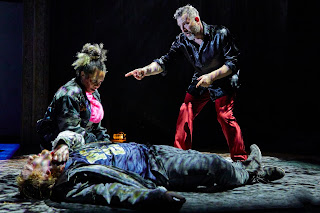 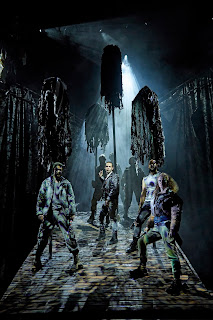