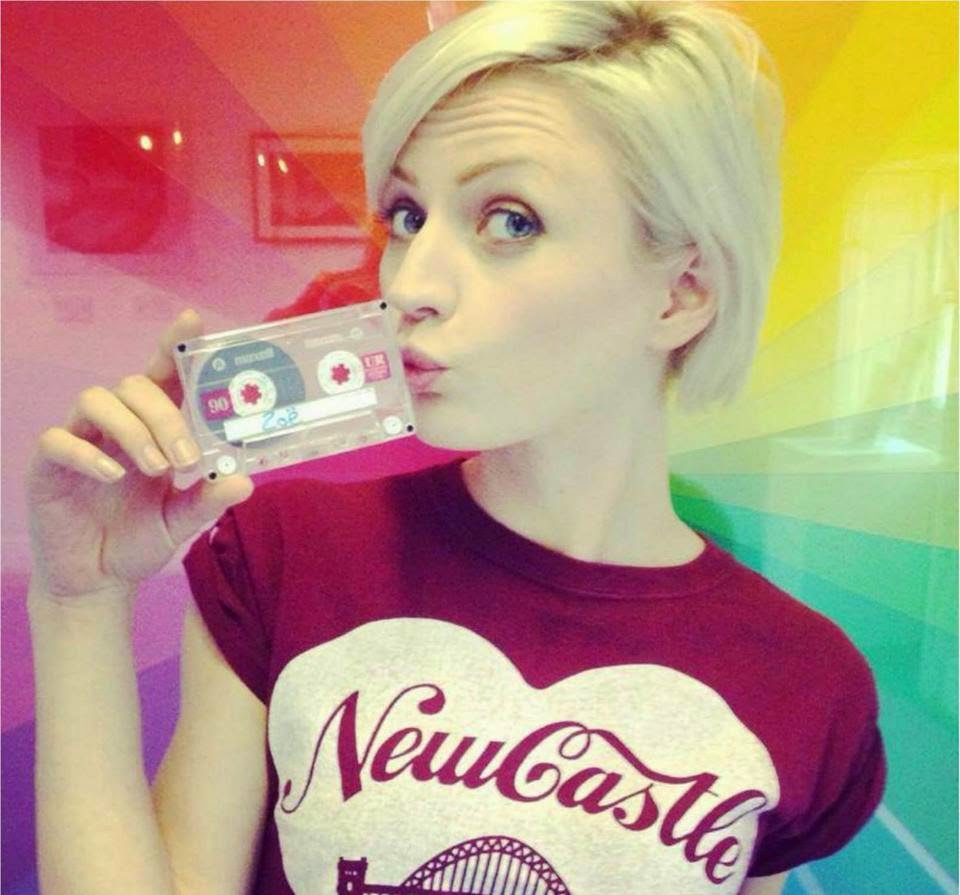 Mixtape is altering the theatre circuit with their bite-sized micro-plays inspired by music. Part theatre show and part pop quiz Mixtape is the perfect night out for theatre, music and pub quiz fans. Conceived by theatre director Melanie Rashbrooke, Mixtape is a night of theatrical madness written and performed by some of the most exciting writers and theatre makers in the north east.

After a succession of sell-out shows at Live Theatre and a successful festival tour in 2014 (to the Secret Garden Party, Hijack and Larmer Tree Festival) Mixtape are back presenting their sketches at Newcastle’s premiere new writing venue Live Theatre. Due to popular demand Mixtape has now moved from Live Theatre’s Studio Theatre into the Main Theatre. 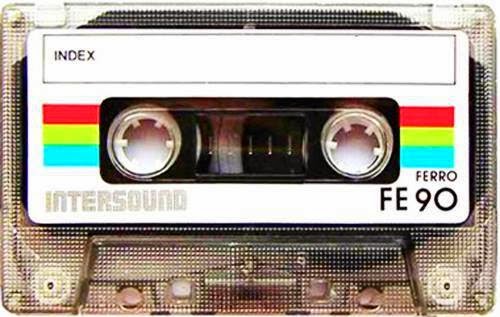 First up, on Friday 20 March, audiences will be invited to don their prom dresses and T-Bird style jackets for a special 1950s inspired edition of Mixtape called Mixtape Rock n’ Roll Jukebox. Join the Mixtapers for this high-octane trip down the Rock n’ Roll hall of fame. See Elvis battle it out against Buddy Holly and Connie Francis in this night of musically inspired mini-plays.
For this edition the Mixtapers will take songs by Rock n’ Roll bands and solo artists and, using only the song’s lyrics, create short theatre sketches that can be no longer than the tracks that inspired them.  The Mixtapers can only use the lyrics from the songs to create the play’s scripts. The lyrics can be reordered in any way that the Mixtapers choose but no additional words can be used apart from the occasional ab-lib!

Mixtape is part theatre show and part music quiz. Audiences play along and have the chance of winning the highly coveted Golden Mixtape if they manage to correctly guess the songs, and bands or artists, that inspired each short sketch.

Get your Teddy boy swagger on and rock around the clock with the Mixtapers on Friday 20 March.

Plus, on Friday 22 May Mixtape return to Live Theatre to celebrate solo stars. Audiences will be tested to see if they know Sting from Madonna and Michael Jackson from Lady Gaga.

Reviews of past gigs

‘Innovative, imaginative, inventive, entertaining, that‘s an evening at a Mixtape event…The stage sparkled with creative talent and abounded with endless energy and dynamic delivery; most pieces were like a shot in the arm with an occasional calming, sedate one, so delivering a balanced evening’s entertainment. Laughter came thick and fast from the full, appreciative audience. The evening proved to me, yet again, the incredible amount of creative talent the area has.’
Remote Goat

‘The audience was caught up in an exhilarating whirlwind of quick-fire sets, which were beautifully paced throughout. Mixtape works really well.  I had a brilliantly entertaining night and my companion left with the coveted Golden Mixtape, so all in all, a huge thumbs-up’
Alliterati Magazine

‘Theatre director Melanie Rashbrooke is onto a winner with this concept and the inclusion of both young writers and performers is one which pleases me; giving young people a platform to show off their talents results in a funny, clever, well thought out evening of new theatre.’
Cuckoo Review

‘Love, love, love it! I’ve never been to anything quite like it. You’ve made a fan out of me!’
Audience member
Cast
Artistic Director and writer: Melanie Rashbrooke
Performers: James Barton, Amy Foleyand Steven Blackshaw
On The Web:
Website: www.mixtapetheatre.co.uk
Twitter: https://twitter.com/ukmixtape
Facebook: www.facebook.com/mixtapetheatre
Hashtag #MixtapeRocknRoll #NowThatsWhatICallMixtape
Tickets:
MIxtape takes place at Newcastle’s Live Theatre on Friday 20 March & Friday 22 May, 7.30pm
Duration: 1 hr 30 minutes including interval
Suitabilty: 14+
Tickets are £6 and can be booked online at www.live.org.uk  or www.mixtapetheatre.co.uk.
Posted by North East Theatre Guide at 18:11