Funny Way To Be Comedy Club's new season gets underway with three of the UK's most exciting female comics - and they all hail from the North of England.
The 2015 programme, based at The Withamin Barnard Castle, kicks off on Saturday 10 January, with a headline appearance from award-winning comedian Lucy Beaumont. 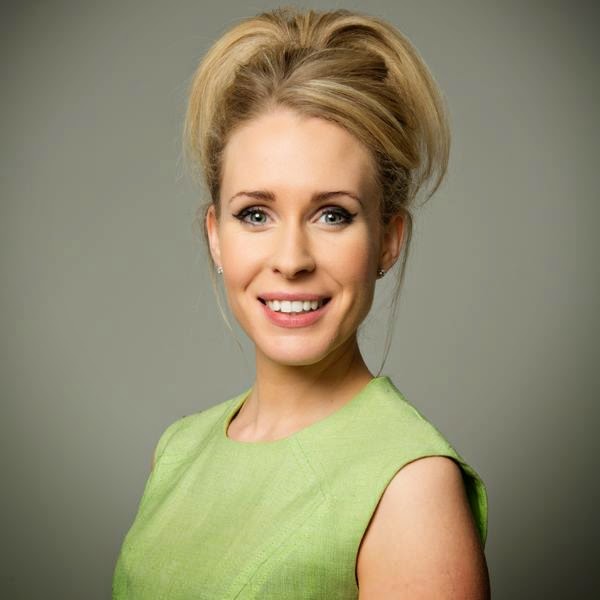 Hull hero Beaumont has a clutch of awards to her name. She’s a 2014 Fosters Best Newcomer nominee, winner of the BBC New Comedy Award in 2012, and a former Chortle Award winner for Best Newcomer.
Lucy has made appearances on TV in BBC Three's Live At The Electric, and has recently been commissioned to produce her own show for BBC Radio 4, To Hull and Back.
Described by comedy legend Arthur Smith as 'the next Victoria Wood in the making', Beaumont is one of the future stars of comedy.
Lancashire comedian Katie Mulgrew gigs all over the place in the country's best comedy clubs.  She can also be seen on the TV on the CBBC show, The Dog Ate My Homework. 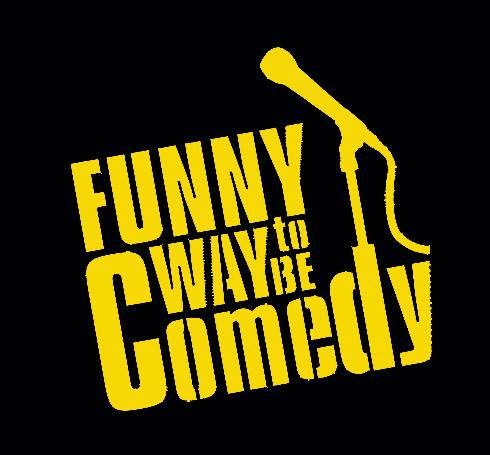 A regular MC around the UK, including her native Manchester, Hayley Ellis' warmth and girl-next-door charm make her hard to dislike, something which has become evident in her success in new act competitions throughout the UK.
In 2014 she presented her debut hour show, We Need To Talk About Kevin, at the Edinburgh Fringe to great success.
Peter Dixon, of Funny Way To Be Comedy Club, announced the show, saying: "A lot has been talked about this last year about the hidden talents amongst many female comedians in the UK. In this show we set out to present an evening that brought together three of the brightest up and coming female comics in the UK today. All three will be presenting highlights from their 2014 sell-out Edinburgh Fringe shows." 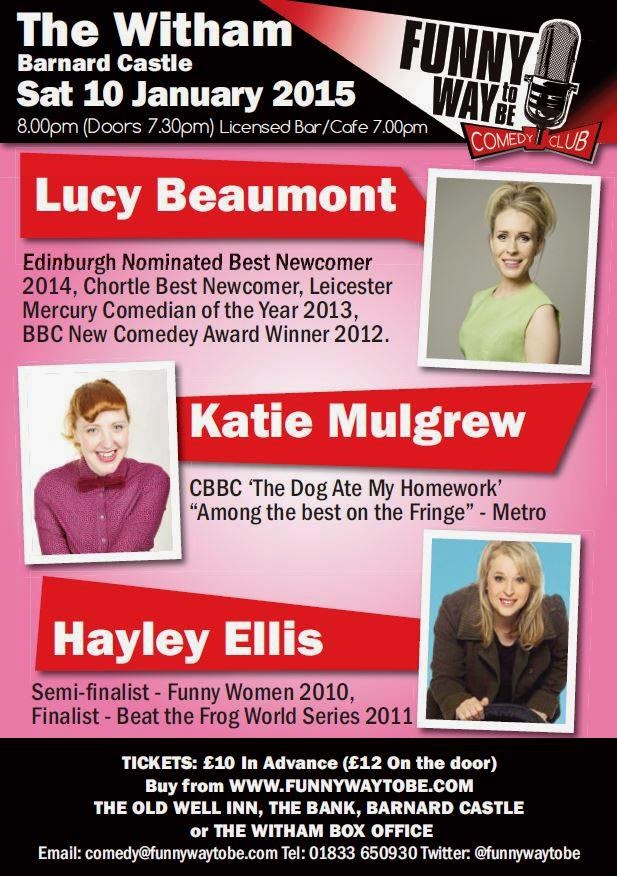