News: Panto Fans Snap Up Tickets For Next Year’s Show At The Customs House 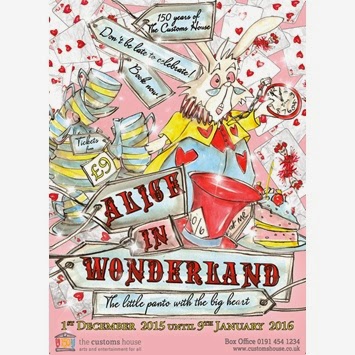 Panto fans are in for a treat as they take a trip to Wonderland next Christmas. The Customs House in South Shields has unveiled its 2015/2016 pantomime will be Alice in Wonderland.
This year’s seasonal show Little Red Riding Hood is two weeks into its run and has already sold more than 22,000 tickets and despite Alice in Wonderland having only been on sale a matter of days more than 1,500 have already been snapped up – 12 months ahead of its opening. 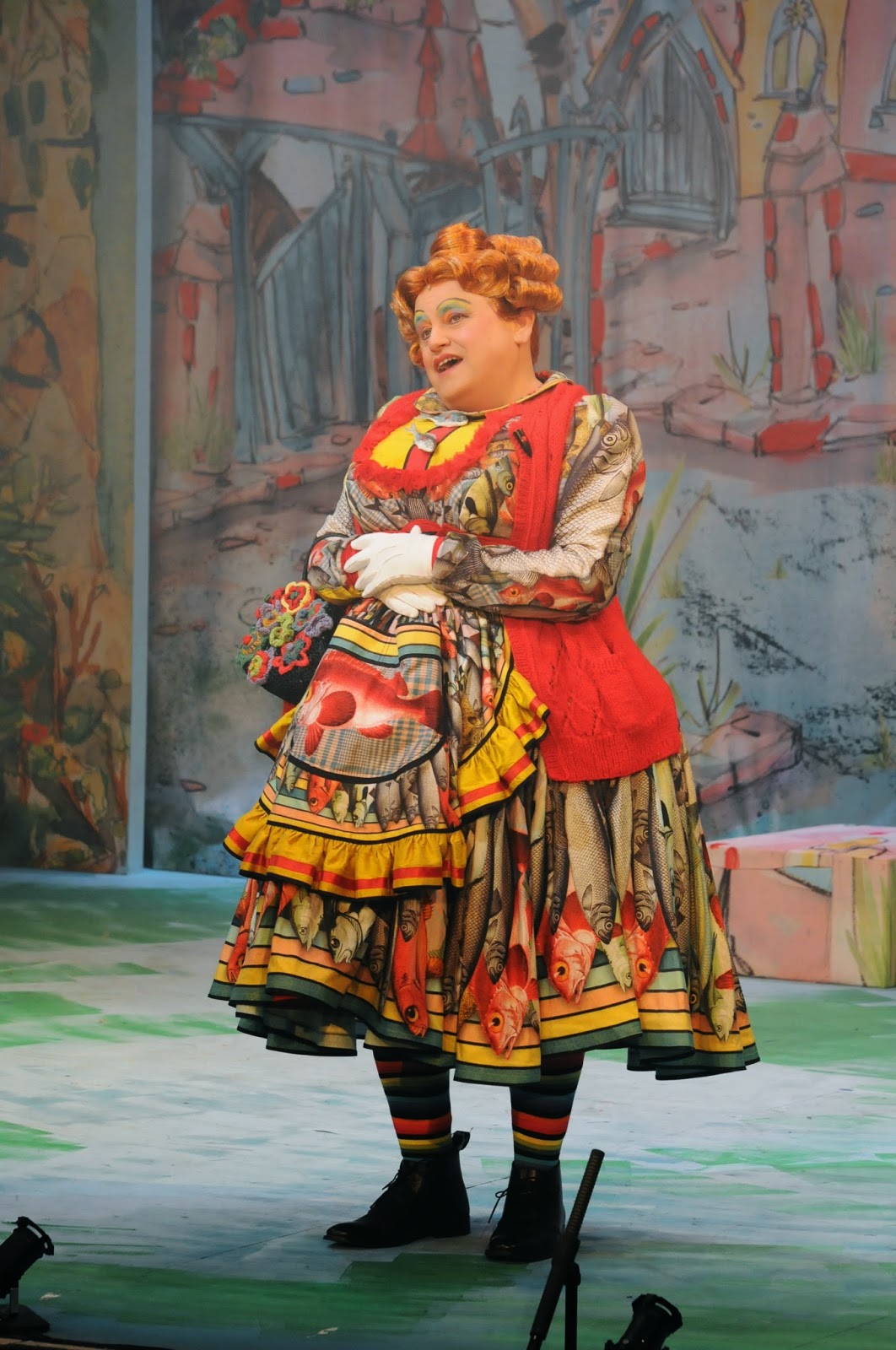 Customs House Executive Director Ray Spencer, MBE, who is currently starring dame Granny Hood in Little Red Riding Hood, said: “Alice in Wonderland seemed an obvious choice as the novel and The Customs House are both celebrating 150 years in 2015. This is the first time Little Red Riding Hood has been performed at The Customs House and it has been getting great reviews and audience feedback so we’re all very excited to debut Alice in Wonderland next year.” 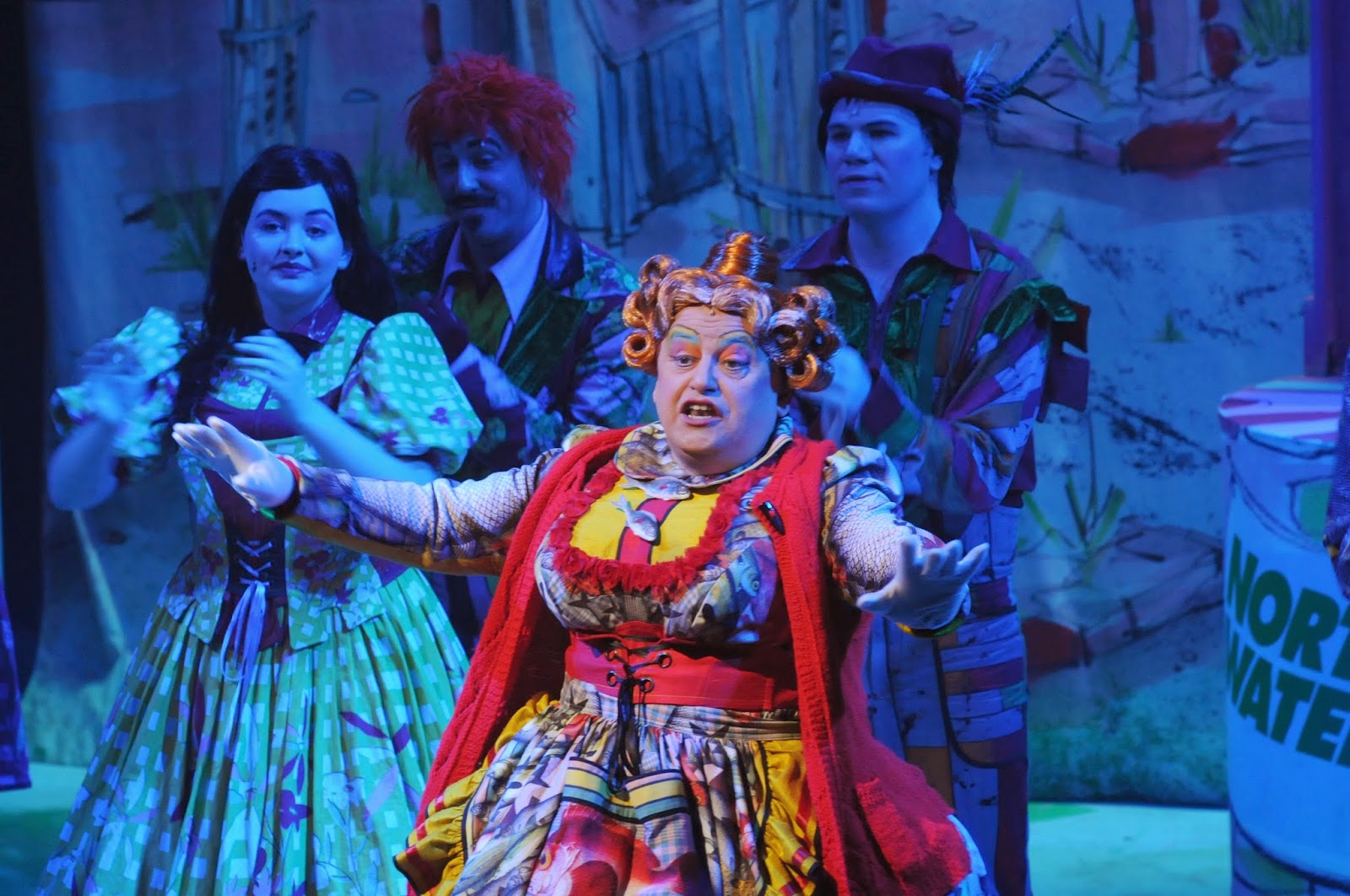 Join the Customs House gang as they follow Alice down the rabbit hole for an adventure you’ll never forget. Ray added: “We’ve obviously made a good choice for next year’s show as people are already booking up in their droves. More than half the available tickets have already been snapped up for Christmas Eve 2015. We’re thrilled Alice in Wonderland has struck a chord with our audiences. It may be something entirely new but it will have all the ingredients of a traditional Customs House panto – so expect great songs, hilarious comedy routines and lashings of fun. Don’t be late to celebrate – get your tickets now!”
Tickets:
Alice in Wonderland, sponsored by Hays Travel, is on from December 1, 2015 to January 9, 2016. Tickets start from £9 and are available from the box office on 0191 454 1234 or by visiting www.customshouse.co.uk.
Little Red Riding Hood runs until January 10 – and there are still tickets available to selected shows.
Posted by North East Theatre Guide at 14:47