Whitley Bay is Discumknockerated
Ken Dodd’s Happiness Show
Whitley Bay Playhouse
Saturday 8th and Sunday 9th August 2015
Iconic comedian, singer, actor and TV personality, Ken Dodd is a man who needs no introduction. Having gained a loyal following here in Whitley Bay during his incredible 60 year career, we’re delighted to welcome Ken and his Happiness Show back to the Playhouse in 2015 for two nights next August. 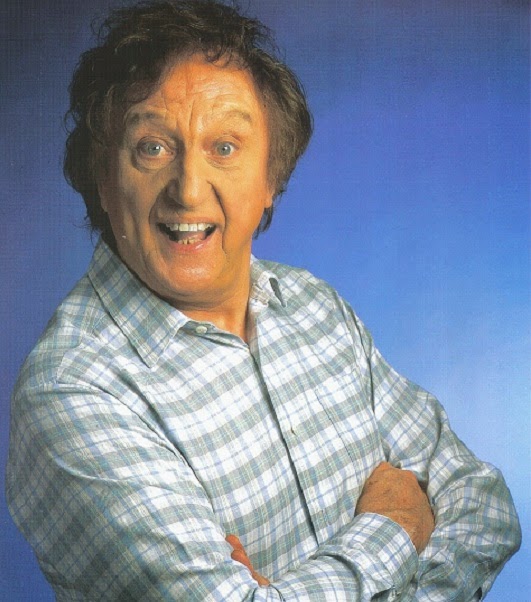 Possessing the stamina and stage presence actors and comedians half his age could only muster, Ken Dodd continues to spread happiness and positivity to audiences across the nation with a variety show like no other. It’s a well known fact that Ken Dodd shows go on well past midnightthanks to his unique ability to keep audiences enthralled and laughing until the early hours of the morning.
Award-winning comedian Ken Dodd has received numerous awards and accolades during his career, including the first ever ‘Living Legend Award’ from the British Comedy Society and the Lifetime Achievement at the British Comedy Awards. His portrait can be found amongst legends of history and art in the National Portrait Gallery and a statue of him stands in Liverpool's Lime Street station.
A true highlight in the calendar of so many, Ken Dodd’s Happiness Show is anticipated to be a sell-out so be sure to book your tickets fast!
Tickets:
Ken Dodd’s Happiness Show
PLAYHOUSE Whitley Bay
Saturday 8th and Sunday 9th August 2015
Tickets £21 (£20 concession tickets for under 16s and over 60s). Tickets sold via Box Office at PLAYHOUSE Whitley Bay.
Opening Hours: Monday-Friday 10am-4pm, Saturday 10.30am-2.30pm. Call 0844 248 1588 or book online at www.playhousewhitleybay.co.uk
Posted by North East Theatre Guide at 22:03