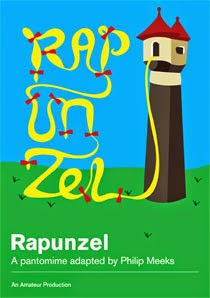 The show begins with Fairy L’Oreal setting the scene , because she is worth it. The King & Queen of Jesmond had a baby girl and through various magic spells they ended up losing her to Mother Gothel. She is imprisoned in a tower so that Mother Gothel can keep her youth. Will a prince come along to rescue her?
All of the essential ingredients are here for an entertaining pantomime. The jokes, the songs, the dame, the jester, the poor girl and the prince who wants to sweep her off her feet.