Preview: The Snail And The Whale at Durham Gala 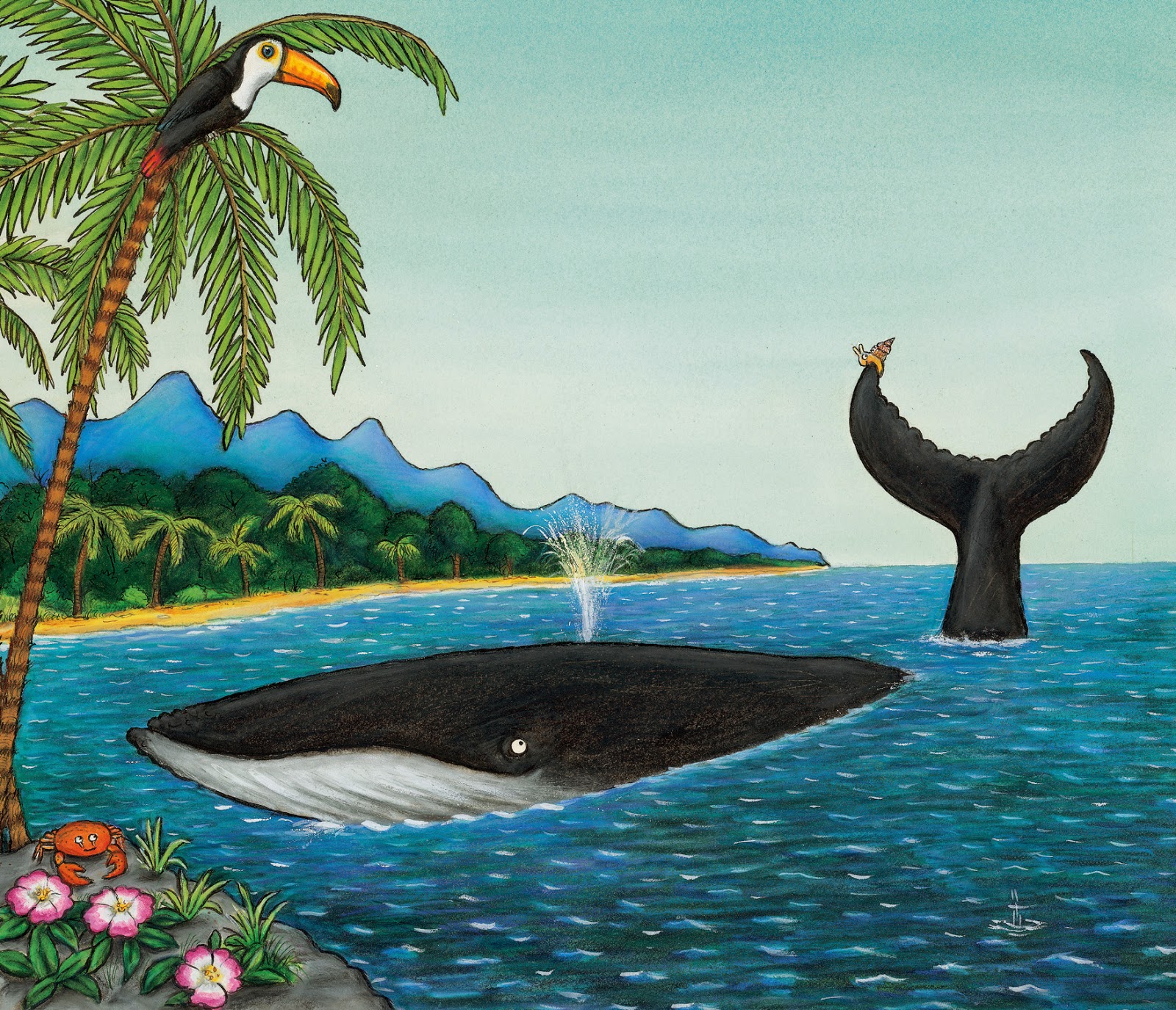 Based on the 2003 modern classic by Julia Donaldson & Axel Scheffler
‘An exquisite piece of theatre... that leaves you smiling’ (The Stage 16/4/12) 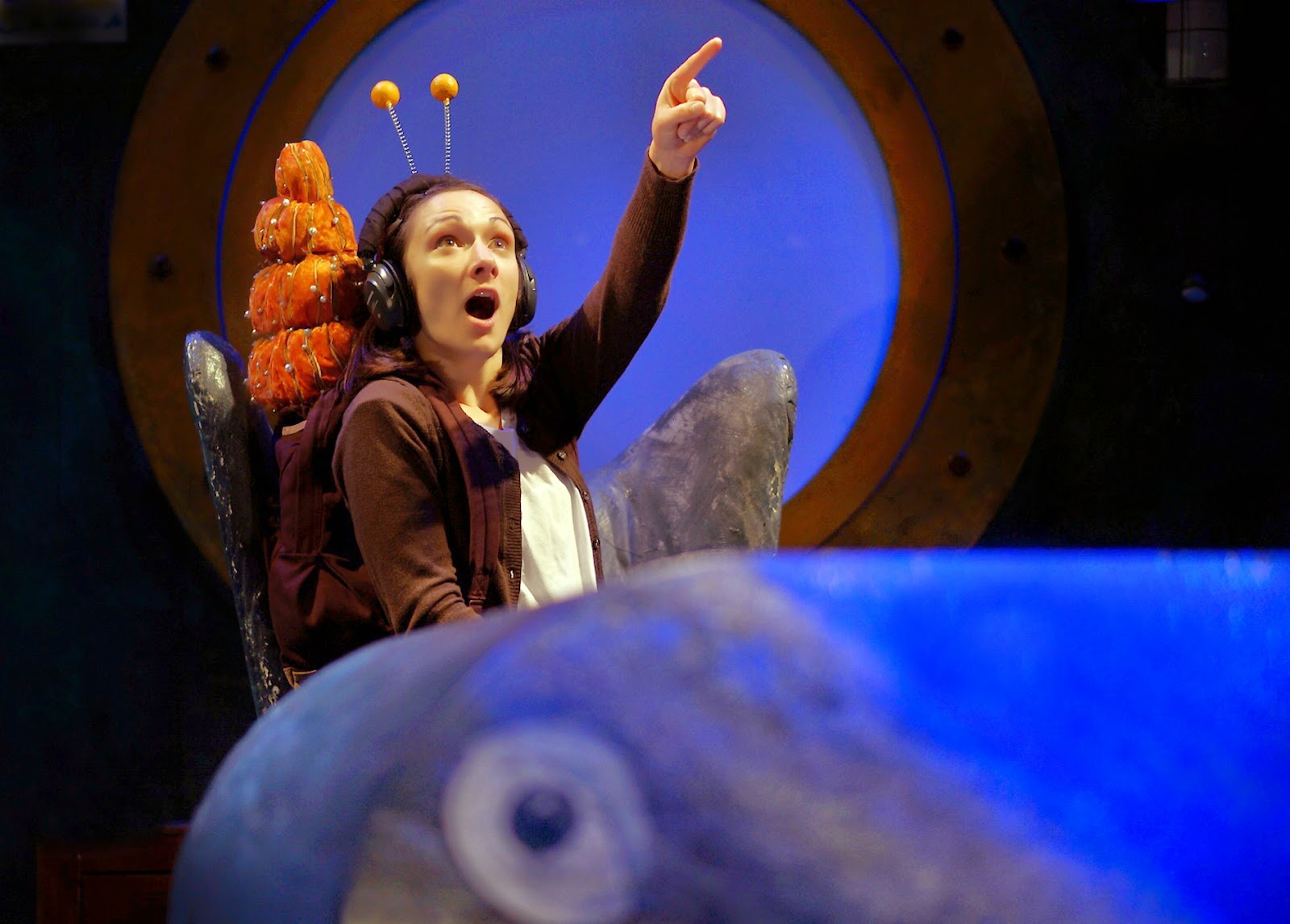 Tall Stories (creators of the Gruffalo and Room on the Broom stage shows) are proud to present their latest exciting collaboration with Julia Donaldson and Axel Scheffler. 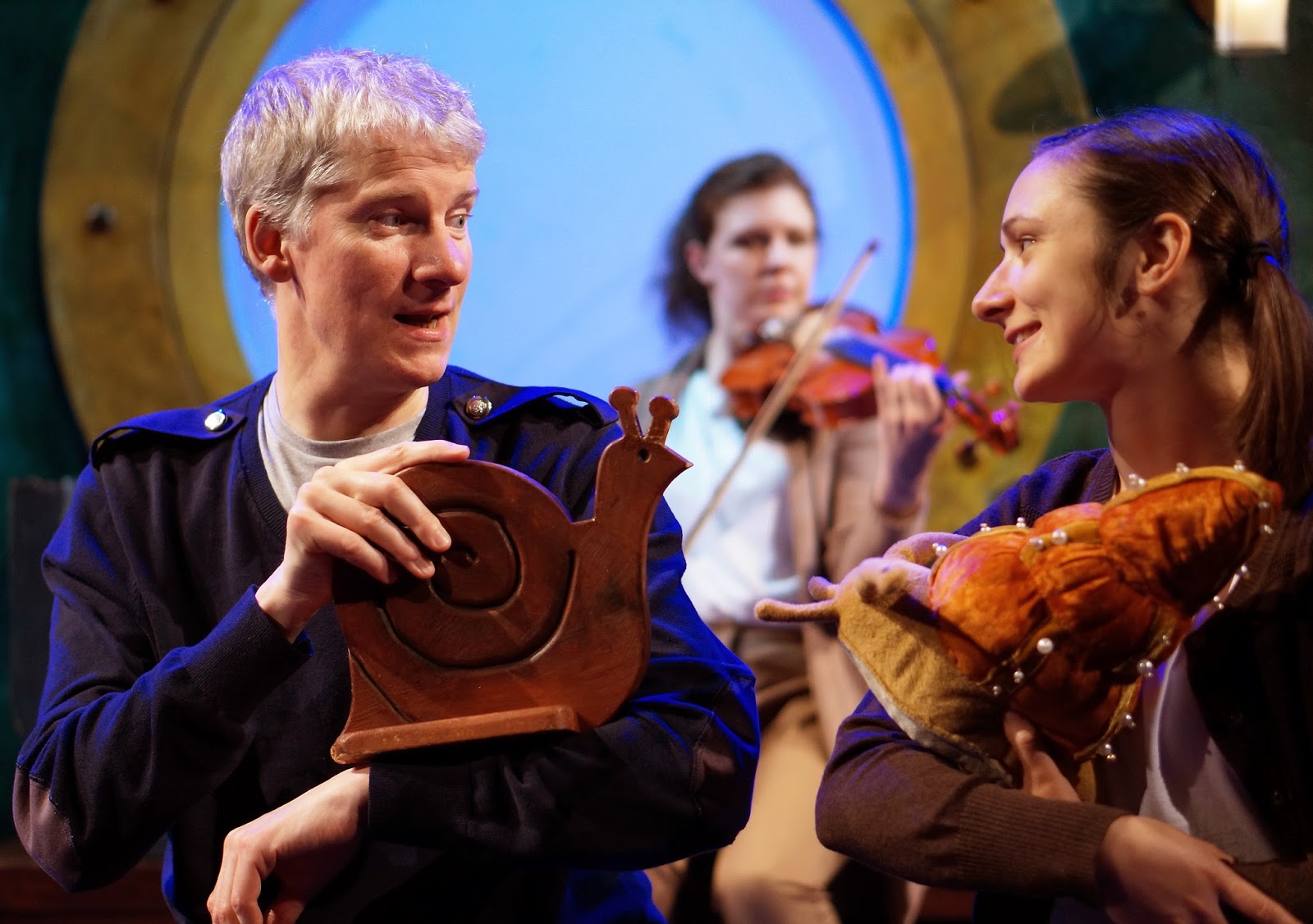 A tiny snail longs to see the world, so she hitches a lift on the tail of a humpback whale. Together they go on an amazing journey, experiencing sharks and penguins, icebergs and volcanoes. But when the whale gets beached, how will the tiny snail save him? 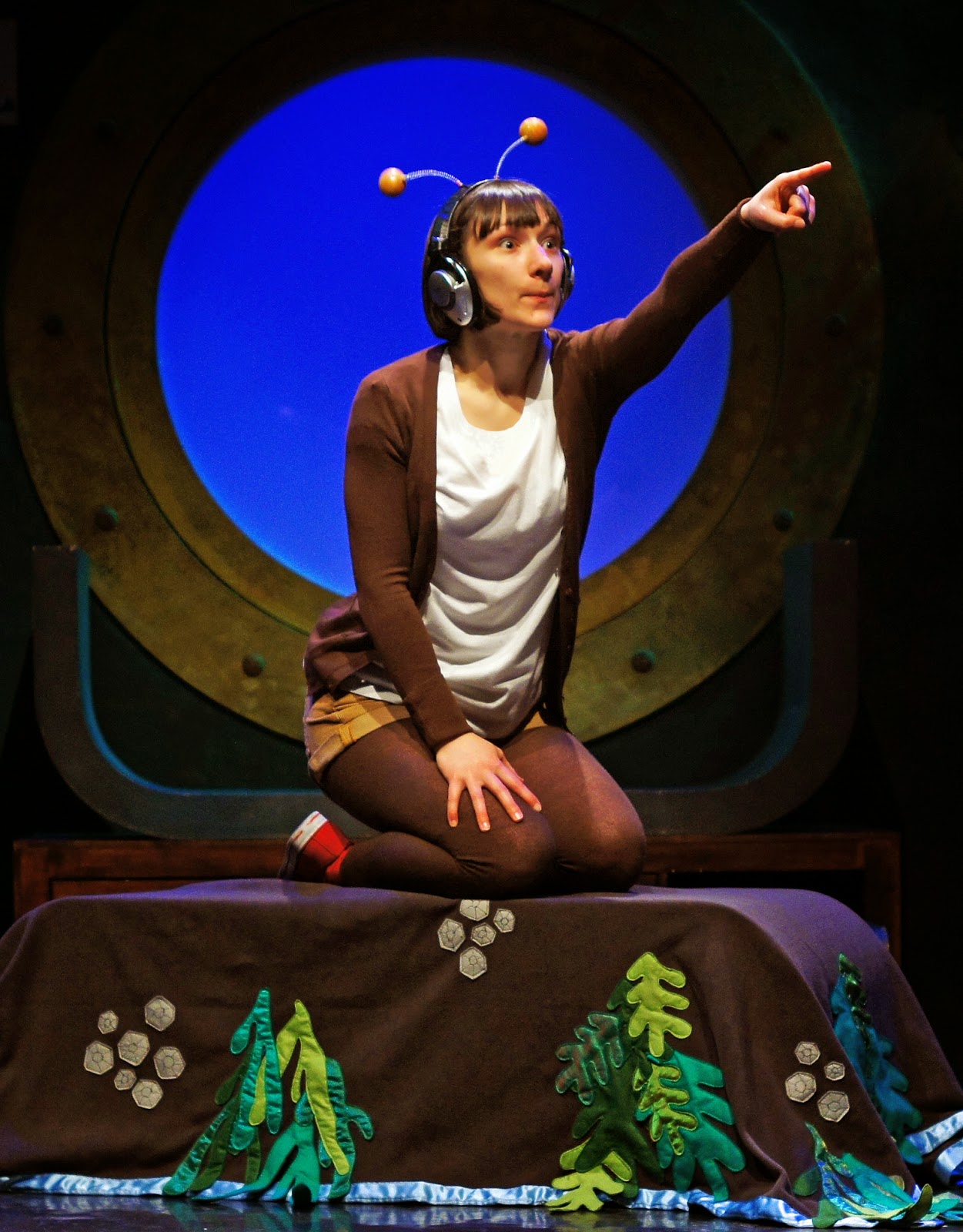 Tall Stories is a registered charity founded by co-directors Olivia Jacobs and Toby Mitchell in 1997. The company has performed at the National Theatre, at various West Endtheatres and on Broadway. Tall Stories shows tour to small and large scale venues in the UK, and have performed abroad as far away as Australia, Canada, China, Germany, Hong Kong, Poland, Singapore, Taiwan and the US. 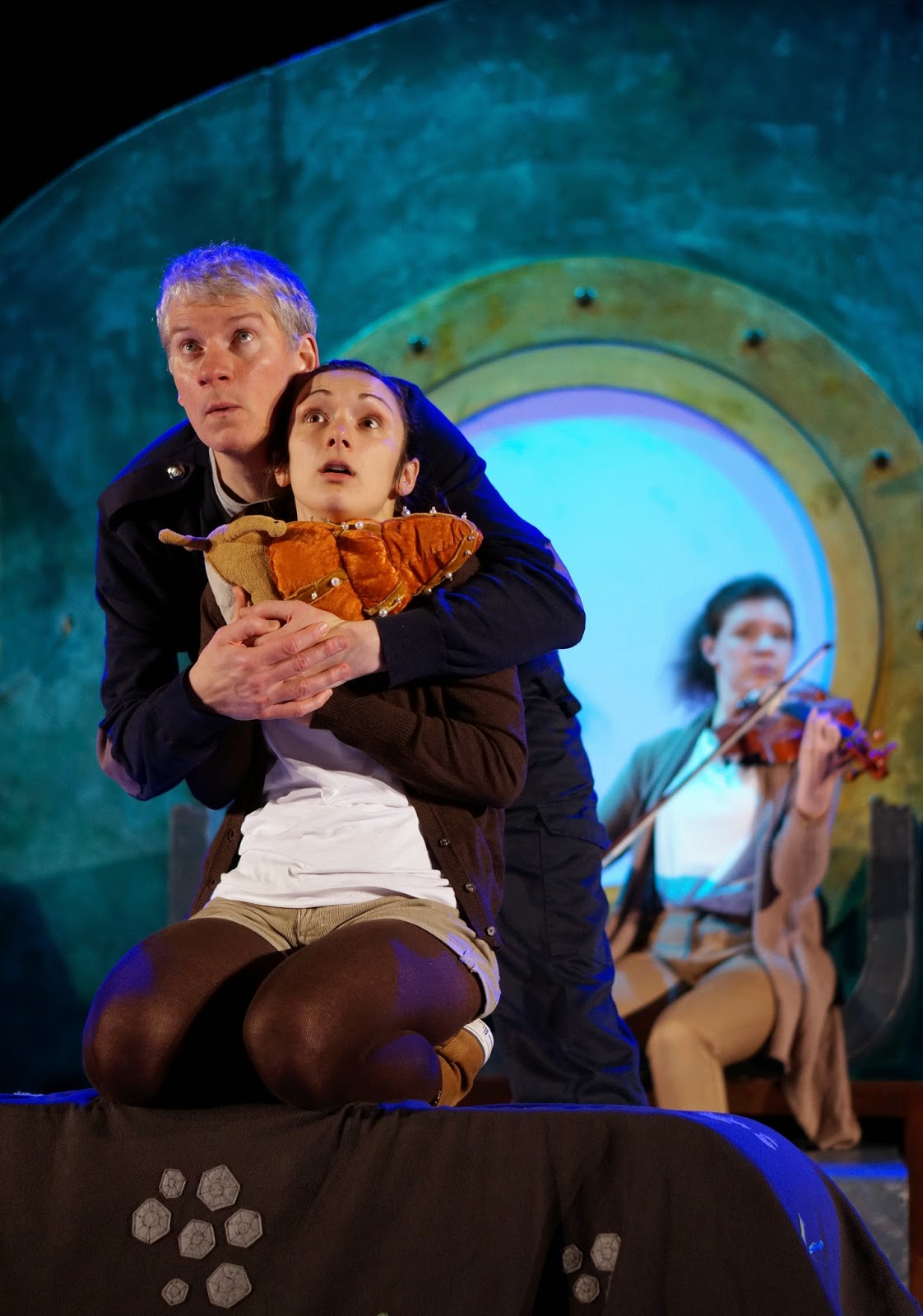 Tall Stories’ adaptation is inspired by the work of Storybook Soldiers, who help British military personnel abroad to record bedtime story CDs for their children back home. The amazing journey of the tiny snail is seen through the eyes of a very adventurous young girl – who’d love to be going round the world with her seafaring father...
Created in Tall Stories’ unique style, the show combines storytelling, music and lots of laughs.
All music and sound effects are created live on stage by an electric viola player with an effects pedal.
Storytelling, live music and lots of laughs, in a show for everyone aged 4 and up.
‘Faultless family fare… One of the best examples of children’s theatre’ Whatsonstage.com *****
Cast:
Lucy Grace (Snail/Daughter)
Lucy has previously worked with Tall Stories on ‘Twinkle Twonkle’ which toured the US, UK and played at the Roundhouse, London. Recent credits include ‘A Tree’ (Lyric Hammersmith/Hit the Ground), ‘Blueprint’ (Write by Numbers/Bikeshed Theatre) and ‘Regeneration’ (Write by Numbers/Rich Mix). She has also written her first solo piece 'Garden' which is being developed with support from Write by Numbers and Tamasha Theatre Company.
Tim Hibberd (Whale/Dad)
Tim has worked for Tall Stories previously on ‘The Gruffalo’, ‘Mr Benn’ and ‘My Brother the Robot’ and was a member of the original devising company for ‘The Snail and the Whale’ in 2011. He has also worked with Polka Theatre on a number of shows and is the former Artistic Director of Rejects Revenge Theatre Company. He is currently to be seen as Mr Fen in CBeebies’ ‘Topsy and Tim’ (together with his own twins Tom and Natalya) and heard as Vincent Van Coconut in Disney’s ‘Art Attack’.
Charlotte Mafham (Narrator/Musician)
Charlotte trained at Arts Ed and in puppetry with Blind Summit. Previous theatre credits include: Troilus & Cressida’ & ‘Coriolanus’ (Tristan Bates); ‘Zero Point Project’ (BAC), ‘Rumpelstiltskin’ (Hiccup Theatre, UK Tour), ‘The Dark Entry’ (Canterbury Festival), ‘The Caucasian Chalk Circle’ (The Space), ‘The Just So Stories’ (The King's Head Theatre) and ‘Julius Caesar’ (The Scoop). Charlotte also plays the viola for the Whitehall Orchestra, the charity fundraising Amici Orchestra and band The Hidden Tracks.
On The Web:
Facebook: /tallstoriestheatre
www.facebook.com/pages/The-Snail-and-the-Whale-Live
Twitter: @tallstoriesnews
Instagram: tallstories
Pinterest: /tall_stories 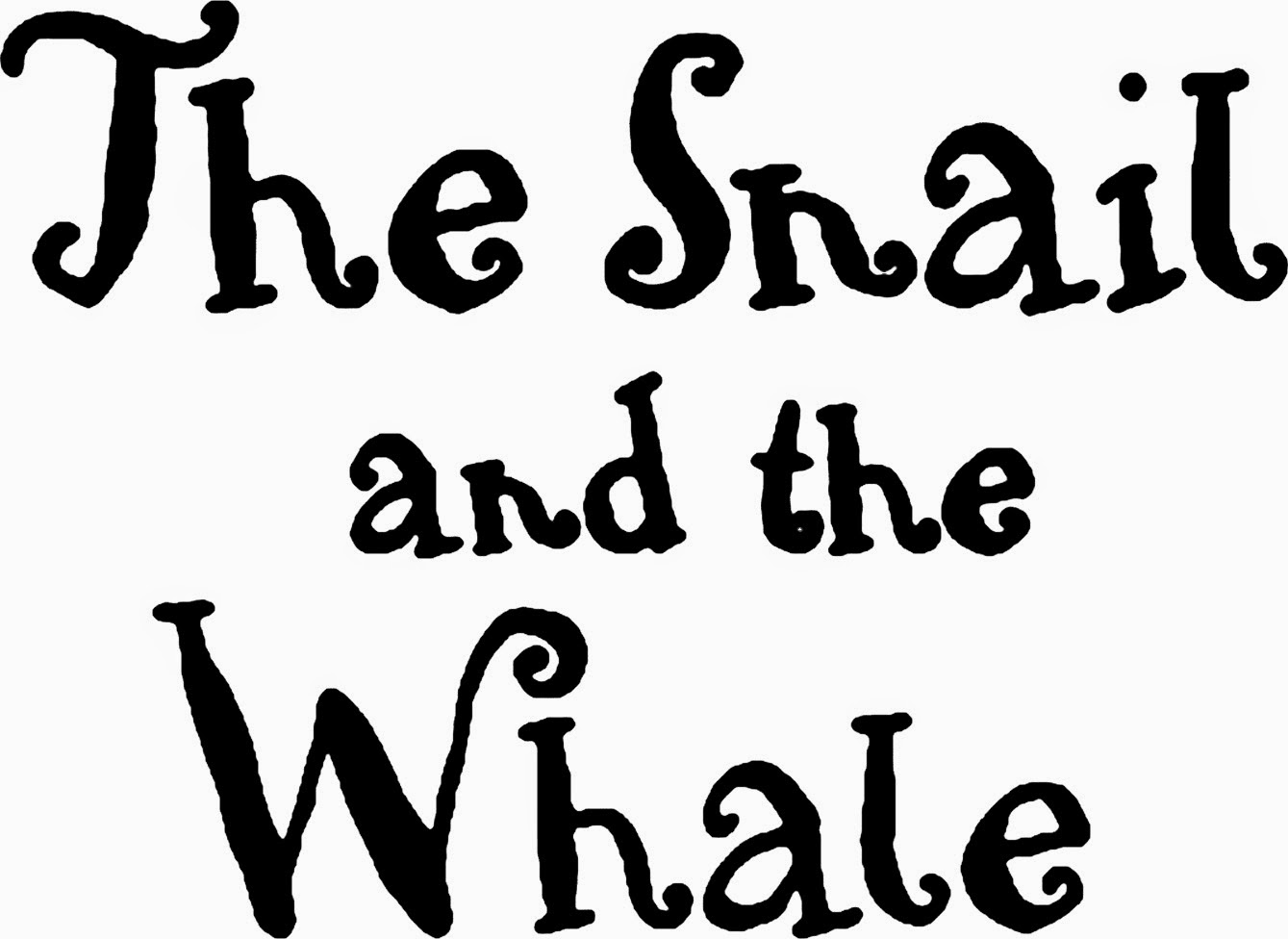