Once Upon A Time In Cooksonville…
Little Red Riding Hood 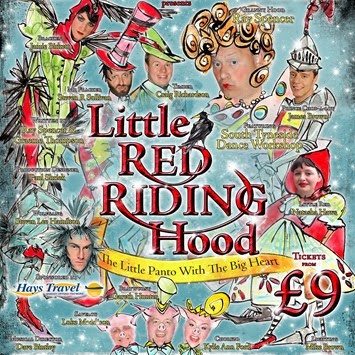 South ShieldsCustoms House
Until Saturday 10th January 2015
A pantomime should have something for all of the family including laughs, songs and shouts of “behind you” and this year’s production at the Customs House has them all in bucket loads. 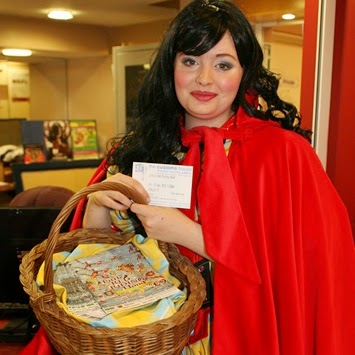 The storyline is revealed in the first scene but this production by Ray Spencer and Graeme Thompson is about much more than the final climax. Natasha Haws is the delightful Little Red Riding Hood and she puts her experience as a singer to good use early on with Pharrell Williams’ Happy. The jokes were flying from the start as Red described her family as consisting of “Aunty Freeze and Uncle Timber”.  Timber, played by Craig Richardson, quickly engaged with the audience. 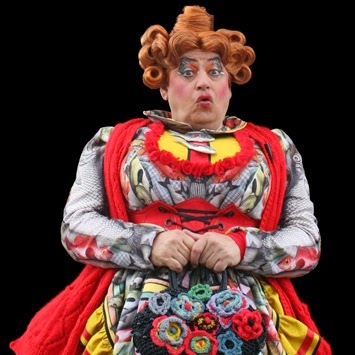 Granny Hood represented the come back of South Shields’ legend Ray Spencer. His wit and repartee often echoed the late great Les Dawson. Rarely was a line delivered without a pun. Occasionally the innuendo flew over the head of the younger members of the audience.  Ray was as happy performing slapstick in his fish shop as he was tap dancing on the big production number Tap Your Troubles Away. 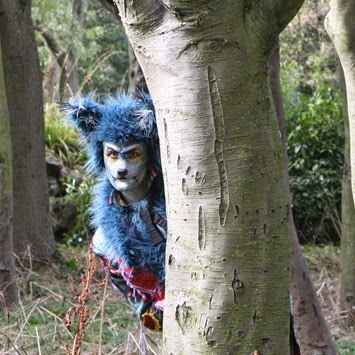 The lavish production values for one of the regions smaller pantomimes extended to the wonderful bad guys. The outfits of Wolfgang and Bracken coupled with the opportunity to wind up the audience on a regular basis must make these great roles to perform in. Steven Lee Hamilton, as Wolfgang, makes a great baddy for the kids to boo at. Jamie Birkett also produced the singing performance of the evening with her wonderful version of Disney’s Let It Go.  The year’s hits fitted in well with the story and even included Everything Is Awesome from this year’s blockbuster Lego The Movie.
The supporting cast included Three lovely Little Pigs who were the source of many piggy jokes, a glamorous Prince Charming, the crafty Mr Fracker and a troupe of talented young dancers.
The show describes itself as the “Little Panto with the big heart and eyes and teeth” which is pretty accurate. The show is crammed full of jokes and popular recent hits.  The talented cast offer a fun way to spend time with your family.
This review was written by Stephen Oliver for Jowheretogo PR (www.jowheretogo.com). Follow Jo on twitter @jowheretogo, Stephen @panic_c_button or like Jowheretogo on Facebook www.facebook.com/Jowheretogo.
Tickets: 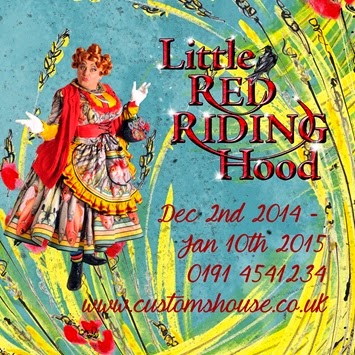