Preview: Snow White and the Seven Dwarfs at Sunderland Empire 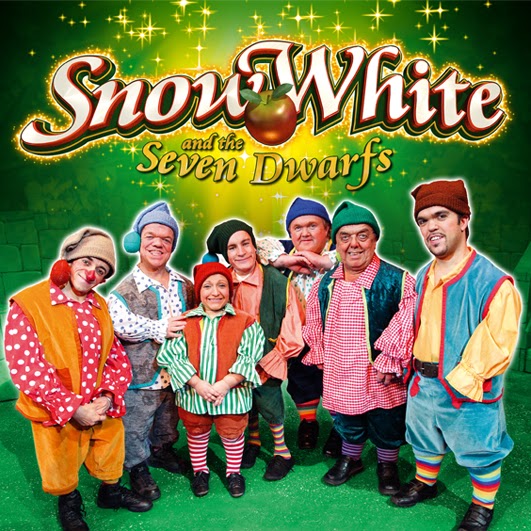 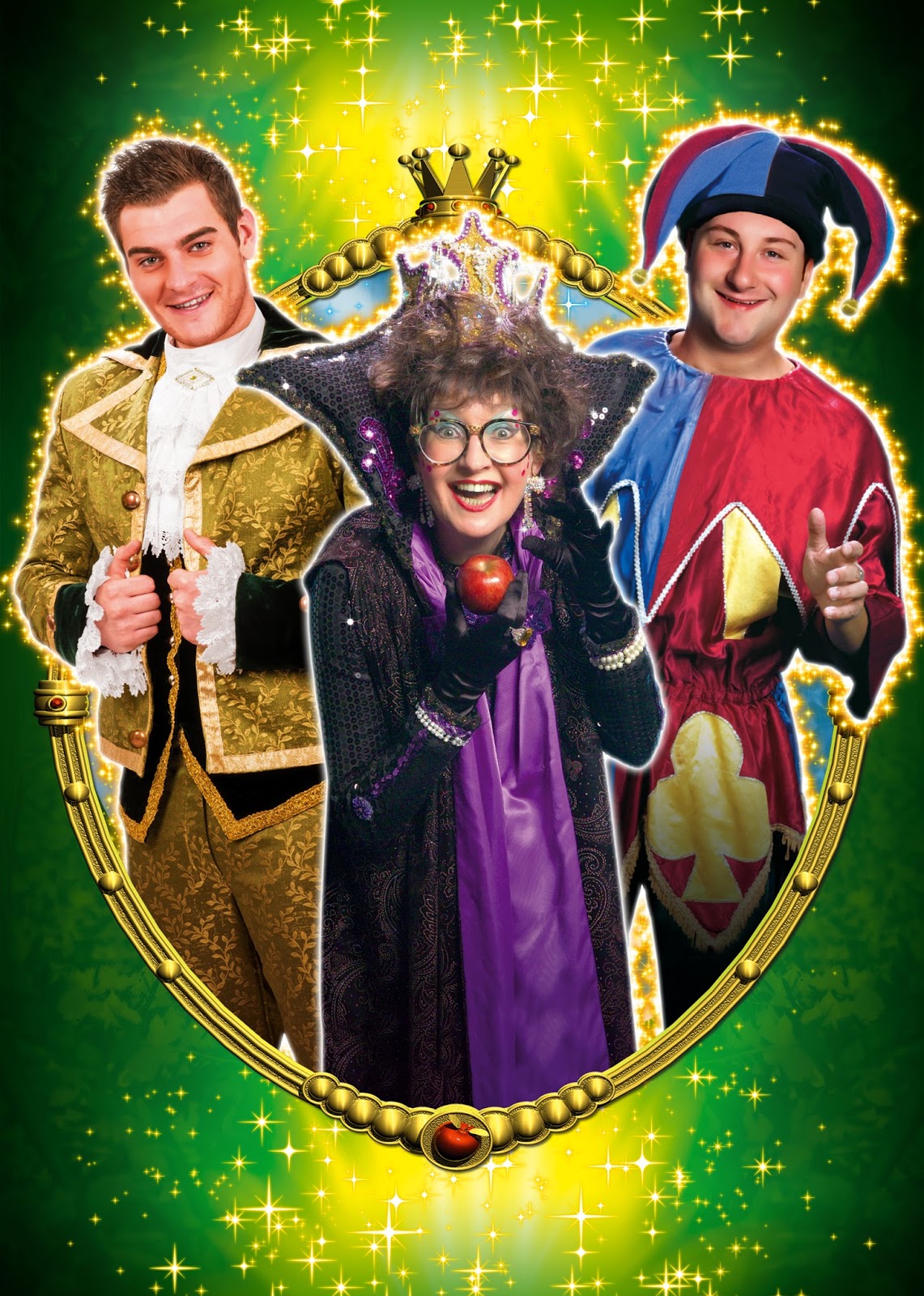 So get set to travel deep into the magical forest on a very special pantomime adventure as we welcome back Martin Dodd for UK Productions, one of the country’s leading producers of musical theatre and pantomime both nationally and internationally, and the company behind the high-flying Peter Pan(2012) and enchanting Cinderella(2013) at the Sunderland Empire.
Panto legend and star of stage and screen Su Pollard will take on the dastardly role of the Wicked Queen, alongside Eastenders and Dancing on Ice star, Matt Lapinskas as the Prince and children’s TV favourite Andrew Agnew (PC Plum - Balamory) as the side-splitting Muddles the Jester. Mamma Mia’s Victoria Serra will play the beautiful Snow White and North East Dame Phillip Meeks will play the delightful Nurse Penny Well.
After an apprenticeship at the Arts Theatre in her home town of Nottingham, Su Pollard made her television debut on Opportunity Knocks, coming second to a singing Jack Russell dog. Undeterred, she went on to become one of the nation's favourite stars, largely through the role of chalet maid Peggy Ollerenshaw in Hi-de-Hi! Su’s stage credits are endless; pantomime, musicals or drama – Su has performed in them all, in a varied career which will next see her star as Maiden Marion in the national tour of Ha Ha Hood! and the Prince of Leaves.
Matt Lapinskas is best known for playing Anthony Moon in Eastenders and was runner up in the eighth series of Dancing on Ice, skating his way to the 2013 finals. Ahead of pantomime season in Sunderland, Matt is set to embark on a national tour of “Joseph and The Amazing Technicolor Dreamcoat” playing the role of Pharaoh from July to November 2014.  Matt has appeared in the film “I Want Candy” for Buena Vista International. Theatre whilst training at Italia Conti includes: “Assasins”, “One Flew Over The Cuckoo’s Nest”, “Our Country’s Good”, “Days of Significance” and “Under Milkwood”.
Best known for playing the role of PC Plum in the BAFTA award-winning Cbeebies programme Balamory, Andrew’s television career began on BBC2 show Fran's People, where he was the character of Colin the Chef. He then got his big break, as the crime busting and nature loving, PC Plum in CBeebies' Balamory, and has starred in two UK Arena Tours of the popular programme. Andrew also has vast pantomime experience having performed all the popular characters including Wishee Washee in Aladdin (Floral Pavilion, New Brighton) Smee in Peter Pan and Buttons in Cinderella ( both at Churchill Theatre, Bromley). 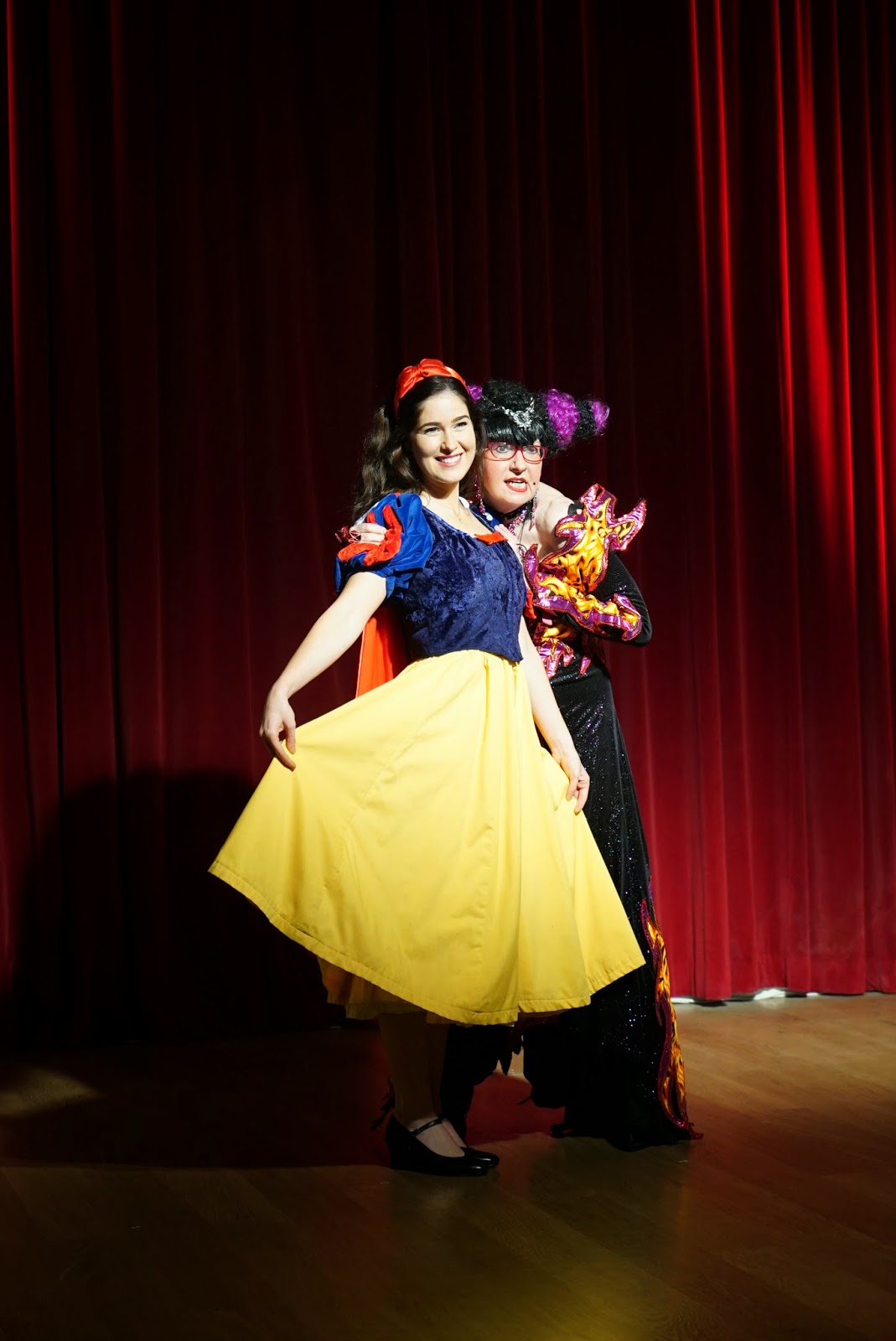 Snow White and the Seven Dwarfs is a timeless tale and a delightful chance for all the family to enjoy another magical pantomime full of excitement at Sunderland Empire. Audiences can expect exquisite costumes, enchanting sets, music, dance, fun, laughter and of course poisoned apples, a Magic Mirror and the most fabulous Seven Dwarfs you've ever seen!
Are you looking to add some extra luxury to your visit? If so why not book into the all new 32 seater Ambassador Lounge.  A range of bespoke packages are available to further enhance the theatre experience giving customers the opportunity to make their visit even more memorable. 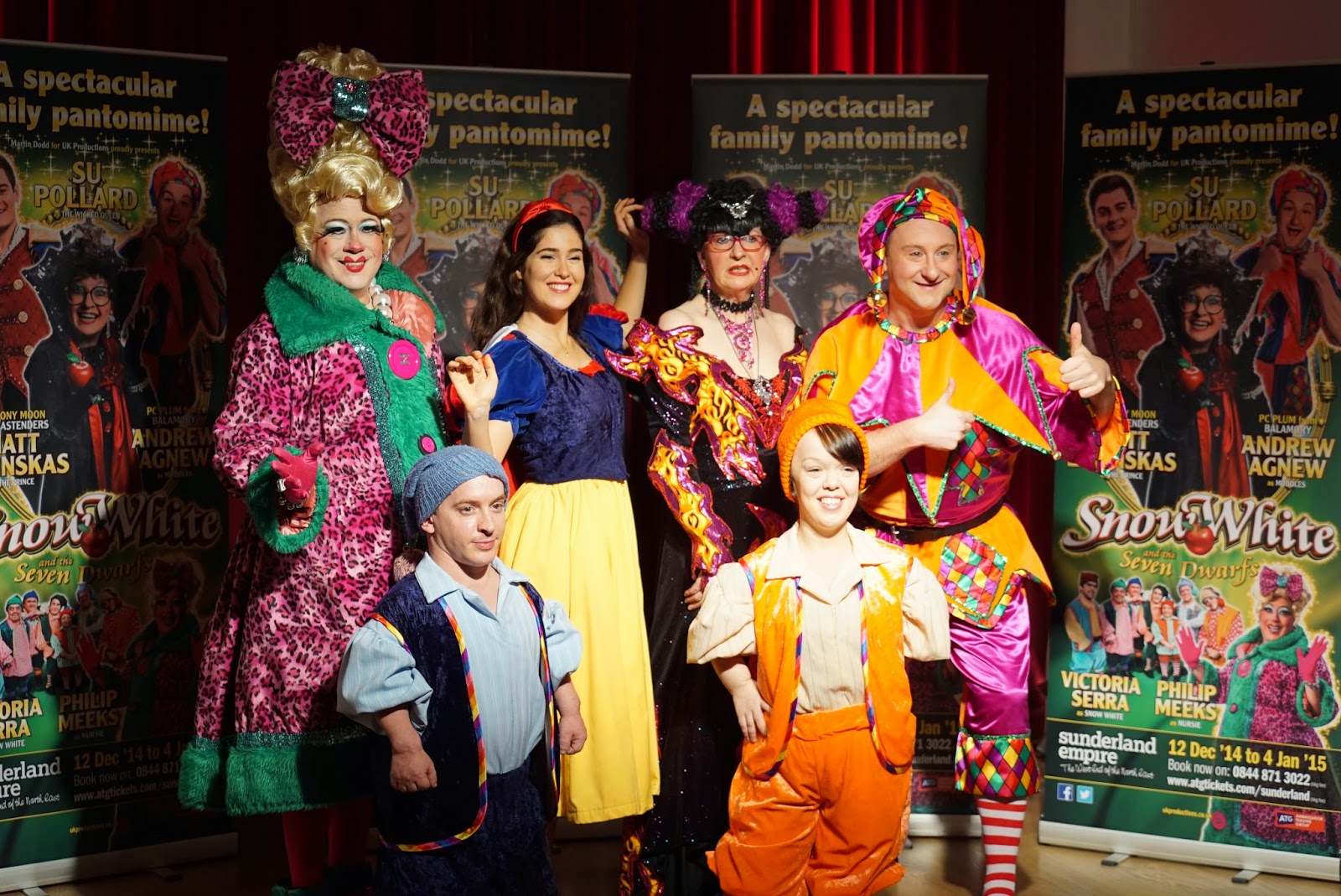 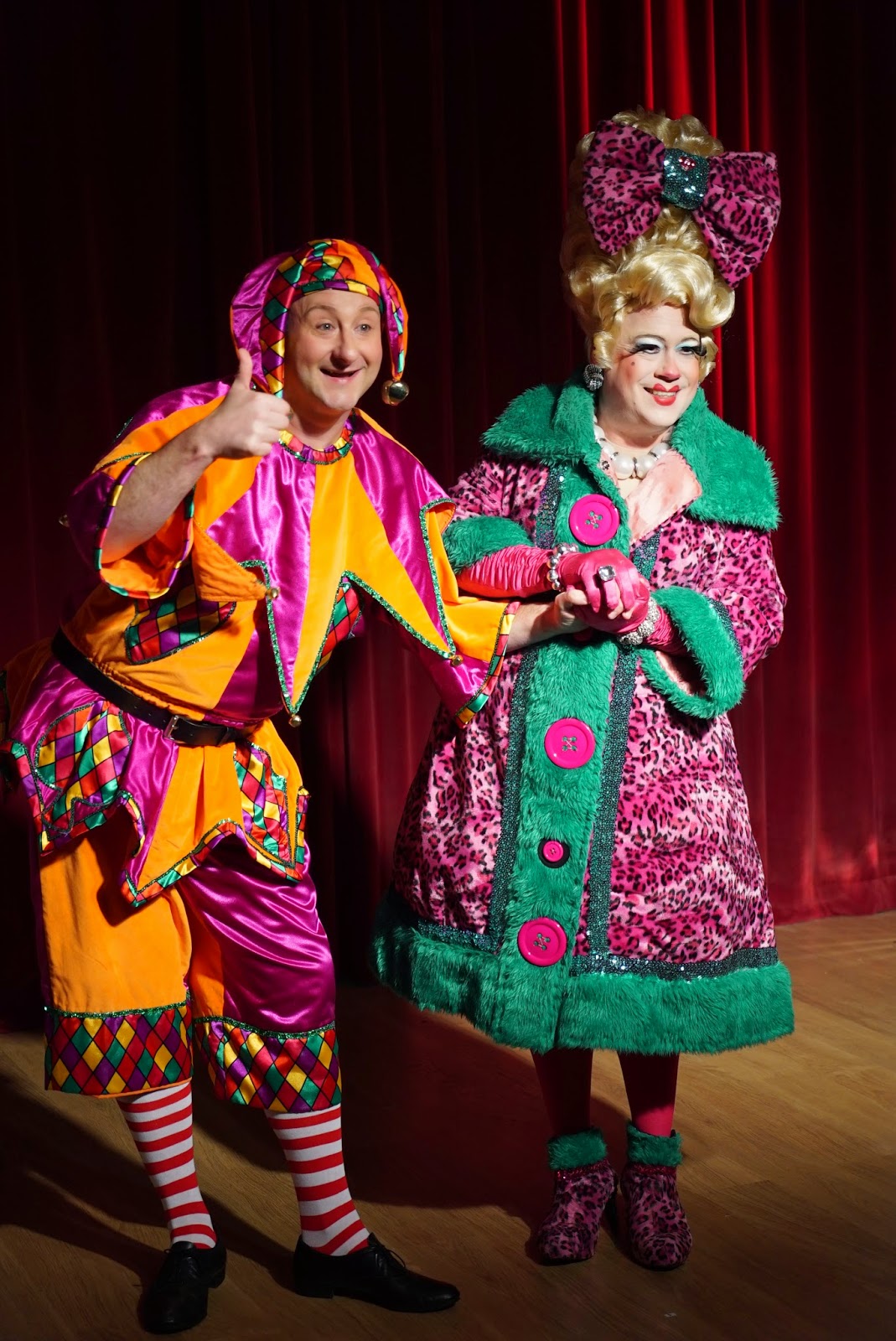 Tickets:
Snow White and the Seven Dwarfs is at the Sunderland Empire from
Friday 12 December 2014 to Sunday 4 January 2015.