Preview: Death of a Salesman at Newcastle People's Theatre 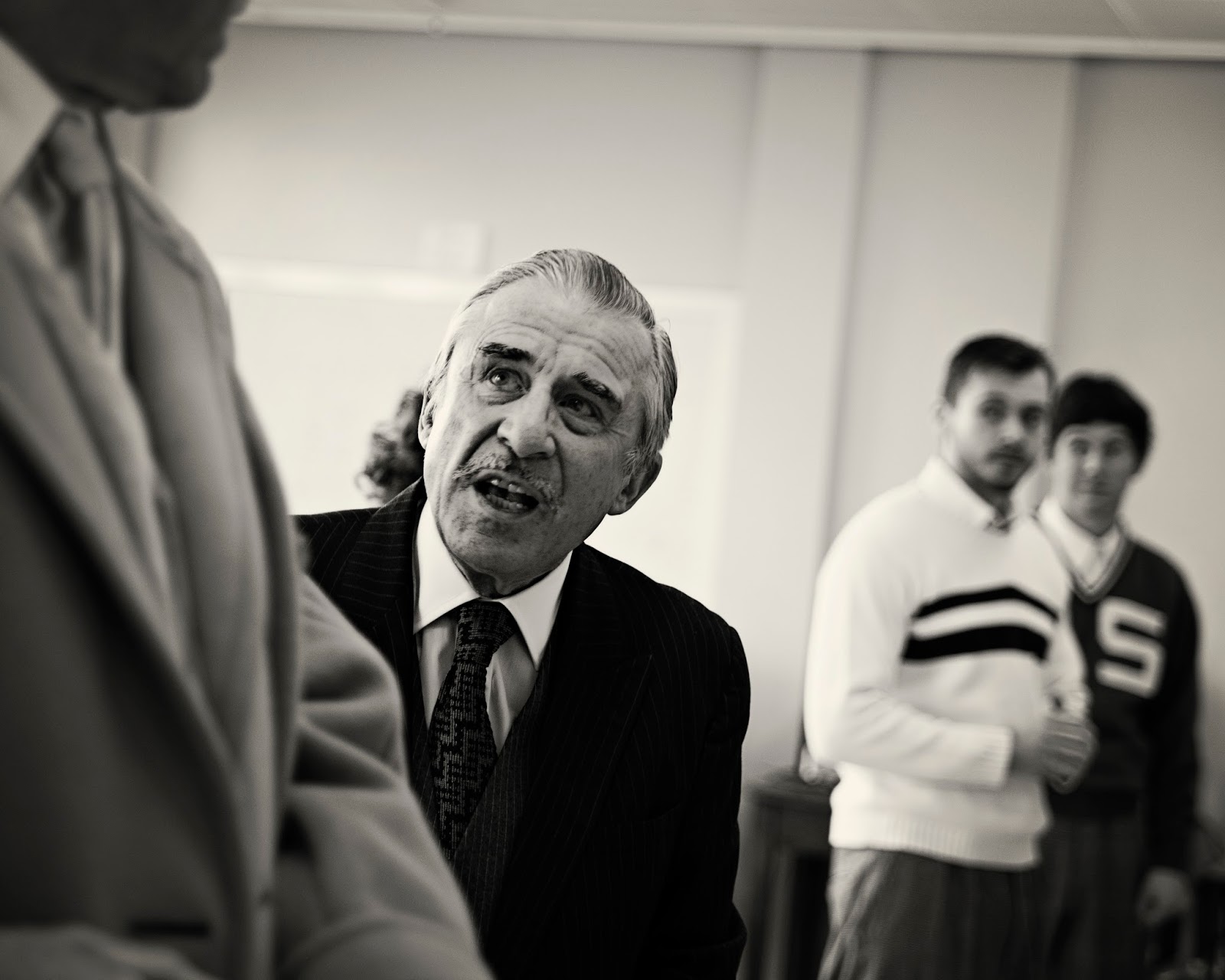 Death  of a Salesman
Newcastle People's Theatre
Tuesday 11 – Saturday 15 November 2014
Ever since its first production in 1949, Arthur Miller’s Death Of A Salesman has won many awards and been called the greatest American tragedy ever written, a milestone of American Theatre.
The play shows us the salesman, Willy Loman (Michael Short) as he comes to the end of his hardworking life when he should be able to retire with his loving wife and handsome, athletic sons. 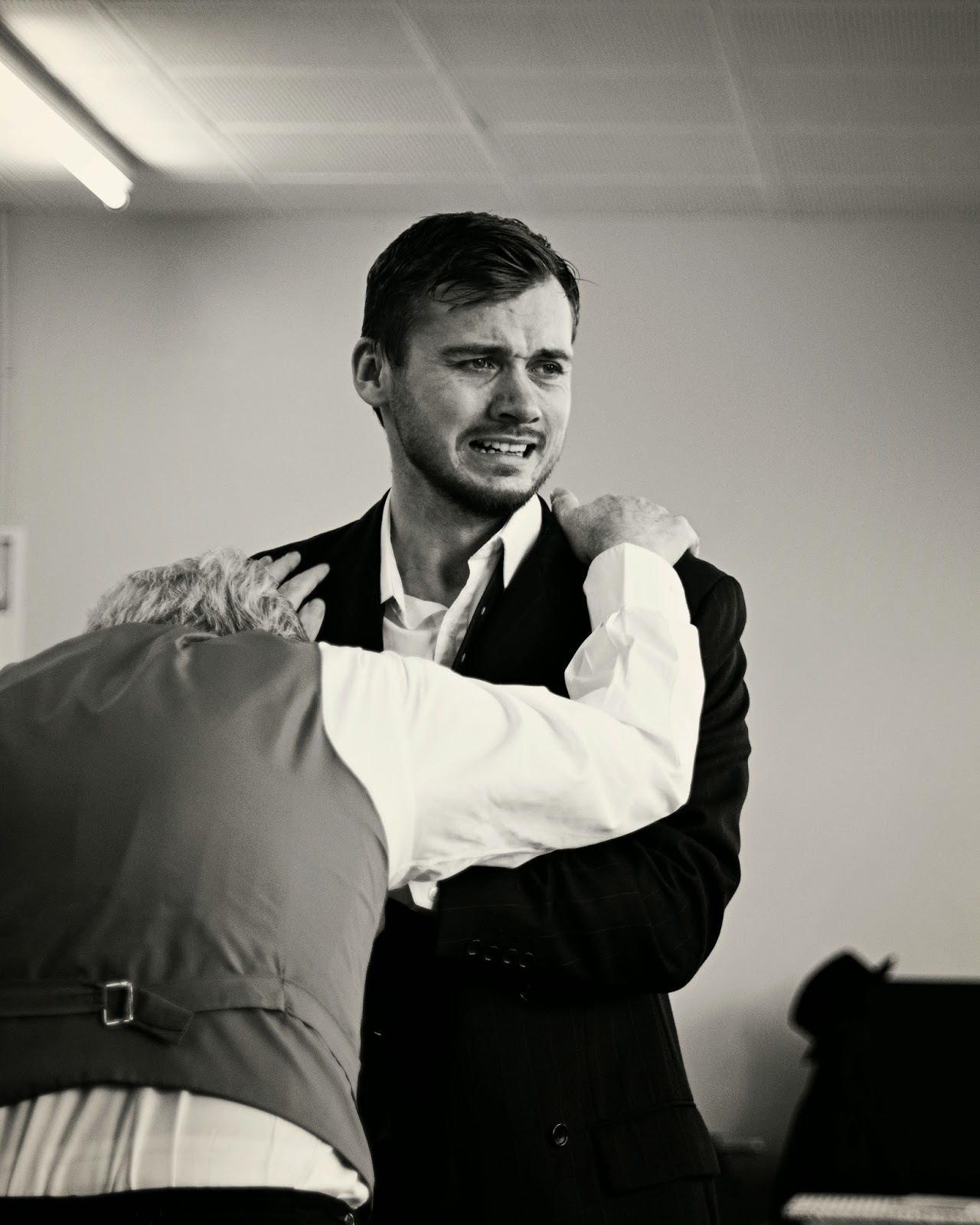 Yet years of hard graft have failed to produce wealth and his sons are disappointing failures.
During the play Willy increasingly retreating into his memories of the past where his actions resurface as he struggles to reconcile his cherished dreams with the life he has actually lived – an idealised past haunts an unforgiving present.
Death Of A Salesman gives us epic extremes of anguish and humour, promise and loss, as the aging salesman tries to make a living ‘on a smile and a shoeshine’ in his final days.
Photos by Paula Smart: www.facebook.com/thejazzdevilphoto
Tickets:
Death Of A Salesman by Arthur Miller
DATE:         Tuesday 11 – Saturday 15 November 2014 at 7.30pm
VENUE:      The People’s Theatre, Stephenson Road, Newcastle upon Tyne, NE6 5QF
TICKETS:     £13.50 (Concessions £11)
Box Office:   0191 265 5020                  www.peoplestheatre.co.uk
Posted by North East Theatre Guide at 22:58