Kids Across The UK…You’re In The Band! 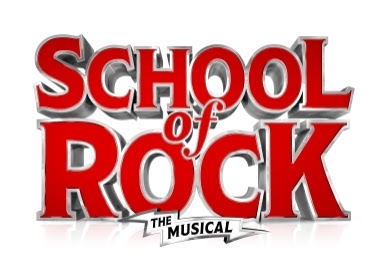 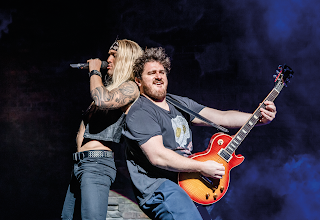 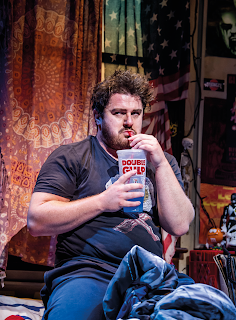 Jake Sharp is getting the band back together as it is confirmed that he will lead the cast as Dewey Finn having previously performed the role in the West End. Alex Tomkins will perform in the role at certain performances. They are joined by Rebecca Lock as Rosalie Mullins, Matthew Rowland as Ned Schneebly and Nadia Violet Johnson as Patty Di Marco. The remaining adult cast comprise Ryan Bearpark, James Bisp, Joanna O'Hare, Samuel Haughton, Tom Hext, Harveen Mann, Richard Morse, Annell Odartey, Amy Oxley, Helena Pipe, Michaela Powell, Richard Vorster and Craig Watson. 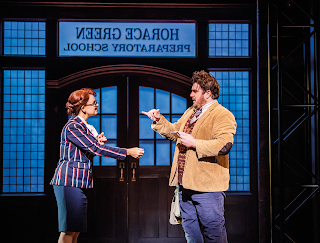 ‘A FOOT-STOMPING, DELIRIOUSLY ENJOYABLE FABLE OF FREEDOM AND FUN’ 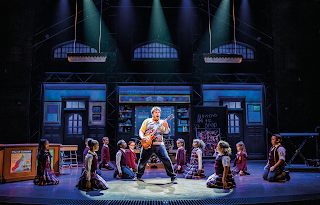 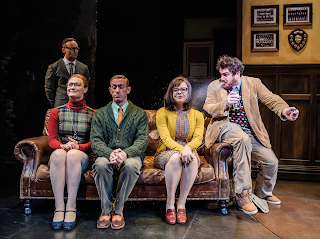 ‘THE MOST ENJOYABLE FEW HOURS MONEY CAN BUY’ 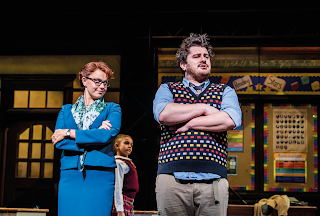 Based on the hilarious hit movie, this new musical follows Dewey Finn, a failed, wannabe rock star who decides to earn a few extra bucks by posing as a substitute teacher at a prestigious prep school. There he turns a class of straight-A students into a guitar-shredding, bass-slapping, mind-blowing rock band – sensationally performed live by the production’s young actors every night with roof-raising energy! While teaching these pint-sized prodigies what it means to truly rock, Dewey falls for the school’s beautiful, but uptight headmistress, helping her rediscover the wild child within. 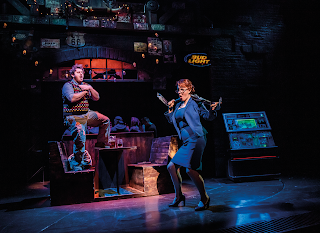 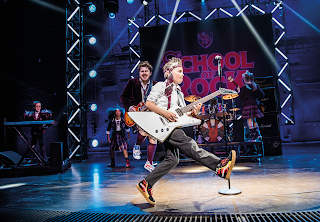 School of Rock- The Musical debuted at Broadway’s Winter Garden Theatre in New York in 2015, and ran for more than three years, picking up four Tony nominations along the way.  It transferred to London in late 2016 and ran for over three year at the New London Theatre, winning an Olivier Award for Outstanding Achievement in Music. 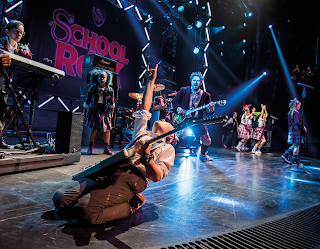 For the production’s first UK and Ireland tour, Christopher Key takes the reigns as Associate Director, Maria Graciano as Associate choreographer and Musical Supervision is by Matt Smith.  Adam Fisher and Stuart Porter complete the team as Associate Sound and Lighting Designers. 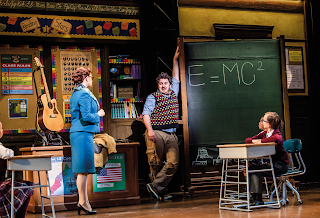 The UK & Ireland Tour of School of Rock – The Musical is produced by David Ian for Crossroads Live by arrangement with the Really Useful Group.

Tickets available from the Ticket Centre on 0844 871 7615* or online at https://tinyurl.com/SchoolOfRockSUN *