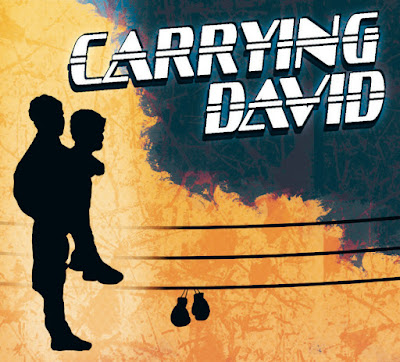 The amazing true story of Glenn McCrory and his brother David is coming back to the stage in September 2021. Having been scheduled to play Newcastle Theatre Royal in April 2020 the show was cancelled because of Covid. Although the Theatre Royal dates could not be rescheduled, a tour of the North-East has been booked, with the play’s star Micky Cochrane also producing this run of the show.

Carrying David charts the background and career of Glenn McCrory and his relationship with the terminally ill David. Inspired by the love and spirit of his brother, boxer Glenn fought back against all odds to bid to become the first fighter from the North-East to become a world champion. 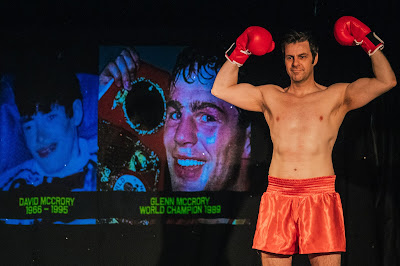 Adapted from the autobiography of the same name, the play is written by Ed Waugh adding to his long list of success with shows such as Hadaway Harry and The Great Joe Wilson. Superbly directed by Russell Floyd it garnered praise during it’s first North-East run and also when the show transferred to Northern Ireland, culminating in a memorable performance at Belfast’s Lyric Theatre. Each audience rose in standing ovation, something which still inspires Micky, “The play seemed to resonate and inspire each audience. The response we got was amazing and I believe this show can go anywhere and be a success as it has universal themes which the audience engages with. There is obviously a boxing element to it but you don’t have to be a fan of boxing to watch. As Glenn said to me when covid stopped us in our tracks, it’s an inspirational story and people want and need these stories in these difficult times. I believe in it and I want to take it far and wide and hopefully will do.” 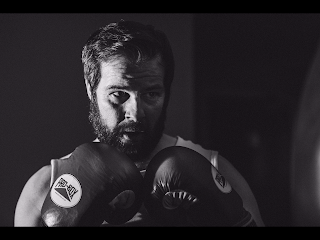