Derren Brown, the popular multi-award winning master of mind control and illusion, will be touring the UK with SHOWMAN, his first new live show for six years, with a date at Sunderland Empire from Tuesday 7 - Saturday 11 September 2021. This will be followed by a mammoth 8-month second leg of the tour from March 2022 – October 2022. 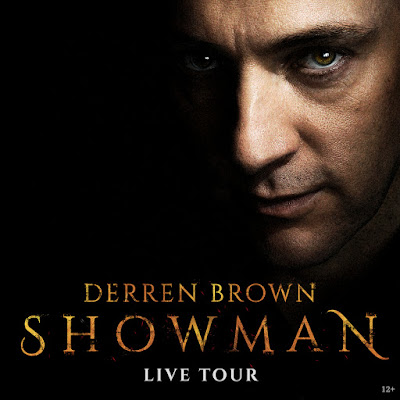 The content of Showman remains a closely-guarded secret but Derren has revealed: “The heart of the show is about remembering what’s important. Like how the very things that we find most isolating in life - our fears and difficulties - actually connect us. Framed with what I think will be some extraordinary demonstrations of my voodoo”.

He adds: “Strangely, the show pre-Covid was, at its heart, about how the tough things in life that we feel isolate us, tend in fact to bring us together, and be the very things that we share. And then lockdown happened, which was a strangely literal playing out of that theme. So although the benefit of extra time has allowed us to re-work the show a little and change some aspects of it, its heart has remained the same”. 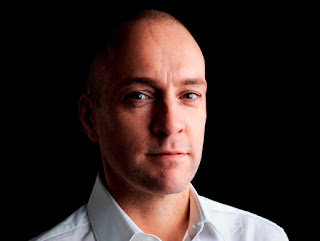 Derren’s live shows have won him two prestigious Olivier Awards – for Something Wicked This Way Comes (2006) and Svengali (2012) and he has received more Olivier nominations and wins than any other one-man show in theatre history. He has played to sold-out houses across the country every year since 2003 to over 1.6M people. Previous shows, Infamous, (2013, 2014), Miracle (2015, 2016) and Underground (2017, 2018) have also enjoyed critically acclaimed seasons in London’s West End. In 2017 he made an award-winning US stage debut at the Atlantic Theater in New York with Derren Brown: Secret, which transferred to Broadway, enjoying a sell-out season at the Cort Theatre, New York until Jan 2020. 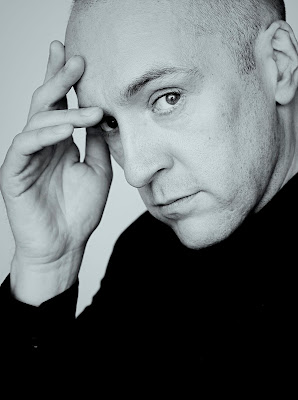 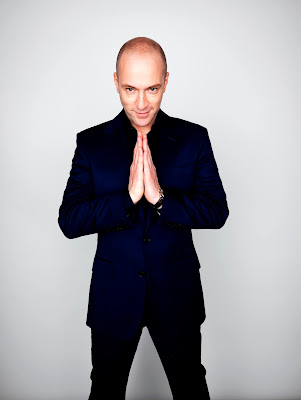