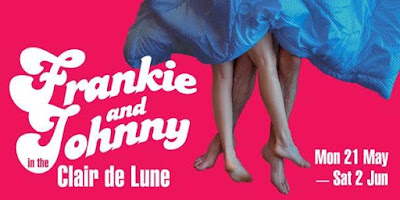 A brand new production of offbeat romantic comedy Frankie and Johnny in the Clair de Lune is to be directed by Northern Stage Associate Director Mark Calvert (James & the Giant Peach, Northern Stage). 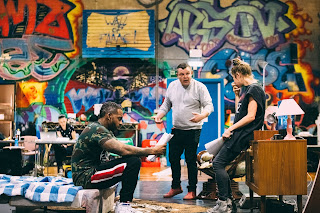 Now a modern classic, it was written by American playwright Terrence McNally, who also wrote the screenplay for the hit 1991 film starring Al Pacino and Michelle Pfeiffer, and started life off-Broadway in 1987 with Kathy Bates in the role of Frankie and Wes Anderson regular Murray F. Abraham as Johnny. 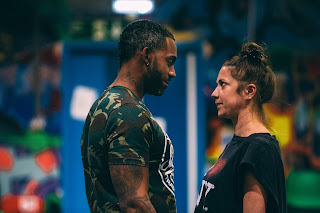 An intimate look at the first fragile moments of risking your heart and taking a chance, Frankie and Johnny has been described as an ‘anti-rom com’.  Director Mark Calvert said, “It’s a beautifully brilliant play. Every time I read it, it takes on a new intensity; it’s quite beautiful – sad, as well as funny. 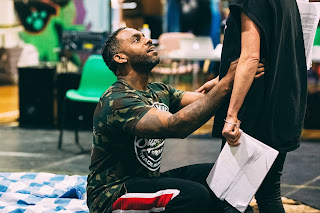 I’m really excited to be working with designer Rhys Jarman again – the entire play takes place in one, small New York apartment so we’ve reimagined the space – one of the biggest stages in the country - to create an intimate setting. By staging it in traverse, the audience can literally get up close and personal as these two ordinary people lay bare their vulnerability and try to figure out whether it’s more than a one night stand.” 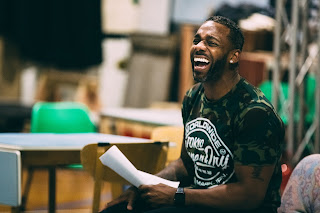 Richard Blackwood will play Johnny. After early career success in stand-up comedy, music and TV presenting, Blackwood turned his attention to acting. Probably best known for his role as Vincent on EastEnders, stage roles include the West End production of Tennessee Williams’ Pulitzer Prize-winning classic, Cat On A Hot Tin Roof which also enjoyed a sell-out run on Broadway, and two years playing Donkey in the hit musical theatre adaptation of Shrek!  Ruth Everett will play Frankie. A regular with the Royal Shakespeare Company, Ruth has also made TV appearances including Sherlock and Holby City on BBC ONE and the Bill on ITV. 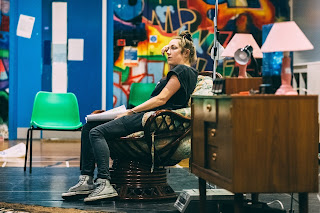 Joining Mark Calvert are regular collaborators Designer Rhys Jarman (Institute, Gecko) and Sound Designer Nick John Williams who have worked with Mark to create several shows on the main stage at Northern Stage including James and the Giant Peach and Alice in Wonderland. Award-winning Lighting Designer Zia BerginHolly completes the creative team, bringing with her a wealth of experience including work at the Dublin and Belfast Theatre Festivals, The Dublin and Edinburgh Fringe festivals as well as assistant lighting design credits for shows in the West End including Phelim McDermott’s The Perfect American for the English National Opera and Harry Hill’s X-Factor musical, I Can’t Sing! at the London Palladium. 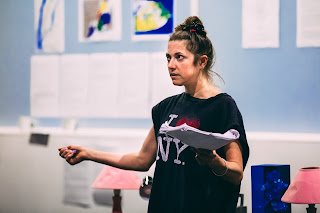 Described by The New Yorker as “one of our most original and audacious dramatists, and one of our funniest”, Tony and Emmy-award winning playwright Terrence McNally has written over 30 plays, eight musicals and three operas, including landmark plays such as Master Class and Love! Valor! Compassion!  The 2003 Broadway production of Frankie and Johnny in the Clair de Lune was nominated for two Tony Awards - Best Revival of a Play, and for Stanley Tucci for Best Performance by a Leading Actor in a Play.