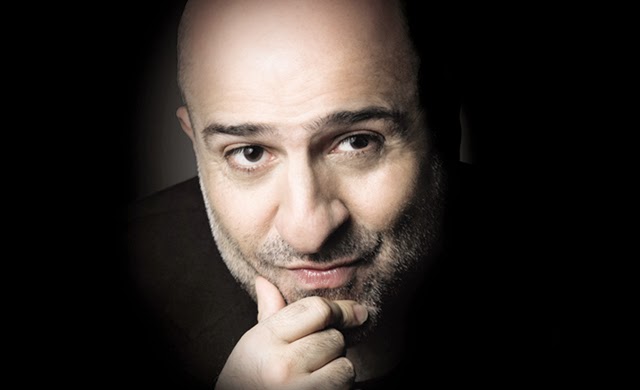 He’s back and on tour with a new show, following a sell-out four week West End run and a sold-out season at the Edinburgh Festival.
A firm favourite with his legendary performances, Omid’s stand-up awards include the Time Out Award, the EMMA Award for Best Stand Up and nominated for the South Bank Award.
Omid was the winner of the Best Actor Award for his lead performance in The Infidel at the Turin Film festival. The Infidel also picked up a Loaded LAFTA award for funniest film and Omid was short listed for the Peter Sellers Award at the London Evening Standard British Film Awards.
“Right now, the Iranian Djalili is probably one of the most subversive, let alone funniest, comedians around” The Guardian
Tickets
Omid Djalili appears at Darlington Civic Theatre on Monday 23 February.
Tickets* are priced £22 & £24
To book contact the Box Office on 01325 486 555 or visit www.darlingtoncivic.co.uk
*Includes a £1 restoration levy 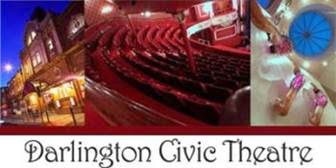