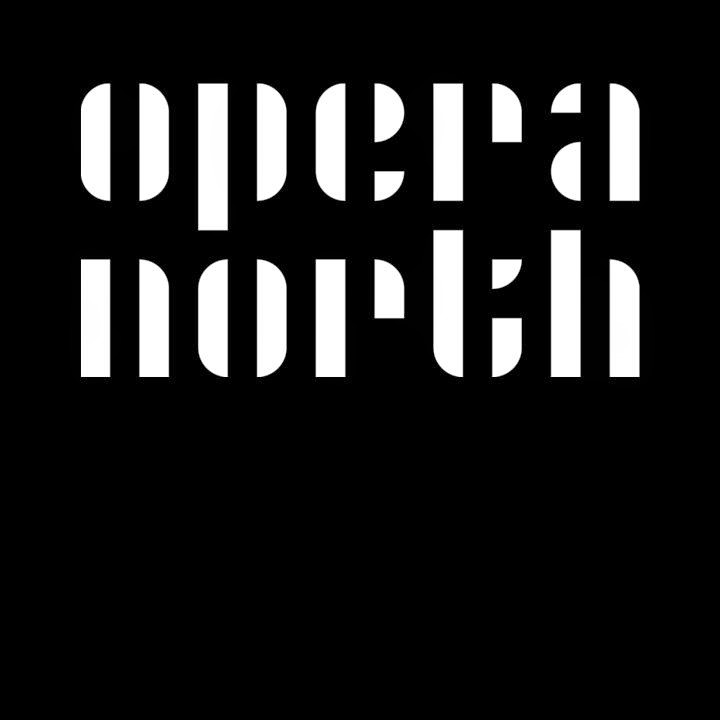 Opera North’s critically acclaimed production of La traviata is set to return to Newcastle Theatre Royal this spring, accompanied by three of the most exuberant operas ever written.  The season runs Tuesday 3 - Saturday 7 March 2015.
As well as the Verdi masterpiece, Opera North return with Mozart's sublime comedy The Marriage of Figaro (Thu 5 & Sat 7 March) and a double bill of  Falla’s extraordinary La vida breve and Puccini’s comic Gianni Schicchi (Tue 3 March).
The Marriage of Figaro is one of opera's most tender, funny and heart-warming works. Right from the famous overture which sets the scene for comic misadventures, Mozart's music expresses all the joy and pain of love, along with the agony and ecstasy of desire.
On Figaro's wedding day, he discovers that his master, the Count, is in pursuit of his bride, Susanna. The Countess is heartbroken by her husband's infidelity – but is herself soon the object of the teenage desires of the page boy, Cherubino. To top it all off, Figaro has borrowed money from the housekeeper, and if he can't pay it back, he'll have to marry her instead!
A top international and British cast includes baritone Richard Burkhard as Figaro and Norwegian soprano Silvia Moi(Papagena in Kenneth Branagh’s The Magic Flute) as Susanna.  The production has already garnered critical acclaim and received multiple five star reviews when it opened in Leeds last week.
Two outstanding operas come together to create one extraordinary evening, in a double bill of La vida breve and Gianni Schicchi (Tue 3 March). 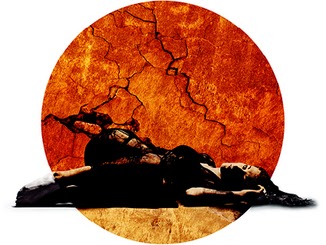 Director Christopher Alden’s ferocious take on Manuel de Falla’s short exuberant opera, La vida breve is an intense, unforgettable experience. An all or nothing tragedy of a woman who loves a worthless man, the atmosphere is heightened by the influence of Andalusian folk song and Spanish dance rhythms. French soprano Anne Sophie Duprels (Cio-Cio San, Madama Butterfly) stars in the devastating lead role of Salud.
A perfect, light-hearted companion to La vida breve, Gianni Schicchi is Puccini’s only outright comedy, based on an episode in Dante’s Inferno. Puccini’s exquisite music delightfully illustrates the greed and absurdity driving the actions of a dying man’s scheming relatives.  With its vivid characterisation it is a comic masterpiece in miniature. Featuring one of Puccini’s best loved arias, ‘O mio babbino caro,’ the production stars one of the current great operatic performers, Christopher Purves, in the title role. 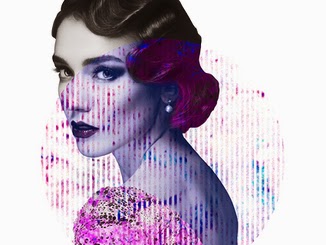 Alessandro Talevi’s opulent and sensational Belle Époque production of La traviata (4 & 6 March), a smash hit sell-out when it played the Theatre Royal in November 2014,  returns with new cast members Anna Jeruc-Kopec as Violetta and Stephen Gadd as Germont. South Korean tenor Ji-Min Park continues to charm audiences as Alfredo.
Verdi's great tear-jerker proved an instant hit in the autumn, with its glamorous costumes and stunning sets evoking the decadence and debauchery of Belle Époque Paris.
Violetta is a courtesan to the rich, whose world of wine, song and reckless pleasure is turned upside down when she falls in love with a young nobleman, Alfredo.  Unable to suppress her feelings, she gives up her lavish lifestyle in Paris for a simpler life with him in the country. But when her past threatens his family’s honour, she is forced to sacrifice her only chance of real love.
Tickets: 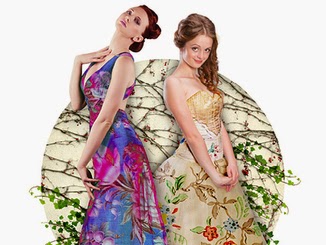