Preview: Sod The Tories with John Scott at Newcastle Stand

Sod the Tories (And Have A Nice Week) is a topical panel show with an unashamedly leftist anti-establishment USP.
The original show format was devised by show host John Scott after he worked on a project with BBC North giving guidance in developing panel shows. The final outcome he fully understands wouldn’t be of much use to the mainstream media but that was the whole point of the project.
For around three years now John had been writing stand up material of a dissident political nature that he knew would never really work well on regular comedy club audiences. So he devised the Sod the Tories show as an outlet for such ideas.
The show has run for a year now and has a popular podcast which is hosted by northern comedy website Giggle Beats.
Over that time John has recruited the cream of North East comedy talent to work alongside him. Many of the participants prior to taking part in the show had never considered writing political comedy.
Later in August this year John is doing a youth/young persons version of the show in cooperation with Newcastle’ Live Theatre company called #Mouthingoff.
Our host feels it’s vitally important that shows of this nature should exist. It’s of his personal opinion that comedy has become anodyne and toothless over recent years and this show is an antidote to that.
Having grown up in a mining town under Thatcher John never thought he would see a day where he would live under a government  that he felt was worse than hers…until this despicable coalition came to power. 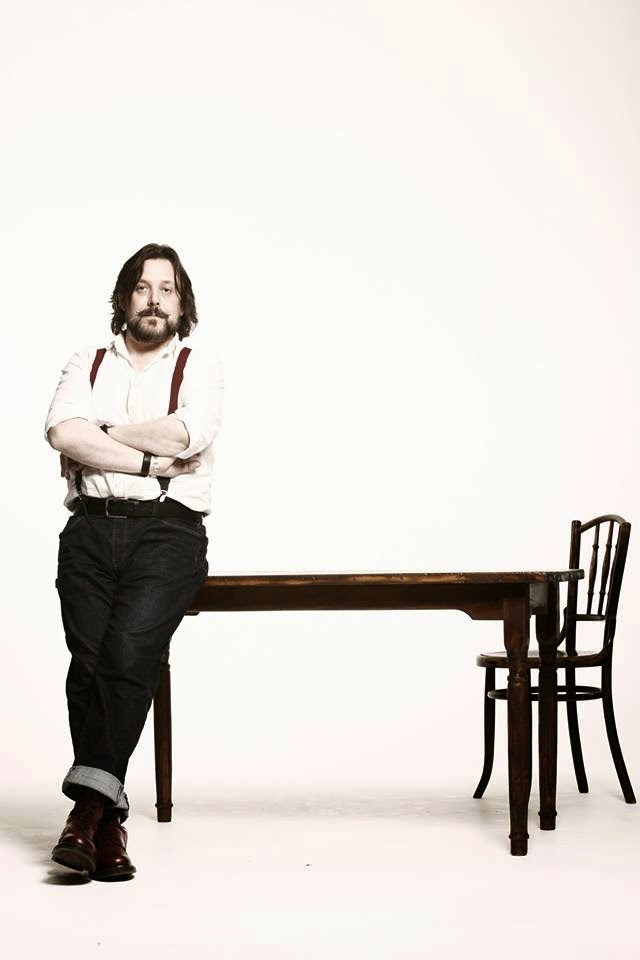