Preview: We're Not Going Back at Durham Miners Gala


We’re Not Going Back 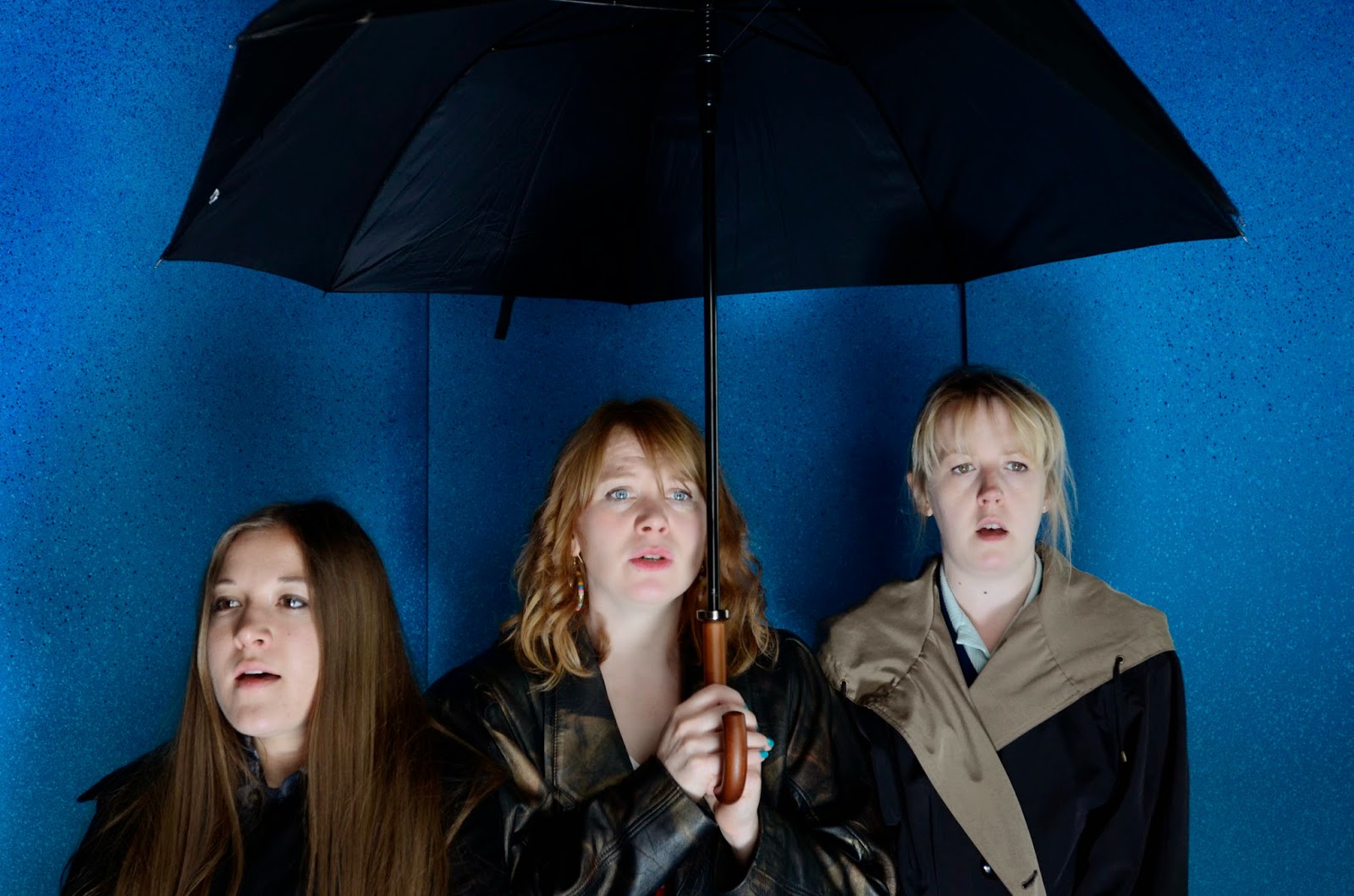 NATIONAL TOUR: 9 JULY 2014 – OCTOBER 2014
Written by Boff Whalley
Directed by Rod Dixon
New musical sees the miners’ strike through the eyes of three sisters.
Red Ladder Theatre Company opens a 2014 UK tour at the Durham Miners’ Gala (Miners Hall, Red Hill, Durham) on Wednesday 9 July, with a new musical comedy We’re Not Going Back, looking at the 1984/85 miners' strike through the eyes of three headstrong sisters in a South Yorkshire pit village.
Written by ex-Chumbawamba guitarist and writer Boff Whalley, and directed by Red Ladder’s Artistic Director Rod Dixon, We’re Not Going Back is a musical commissioned by the North East, Yorkshire and Humberside regions of Unite the Union, and is performed by Victoria Brazier, Claire Marie Seddon and Stacey Sampson. 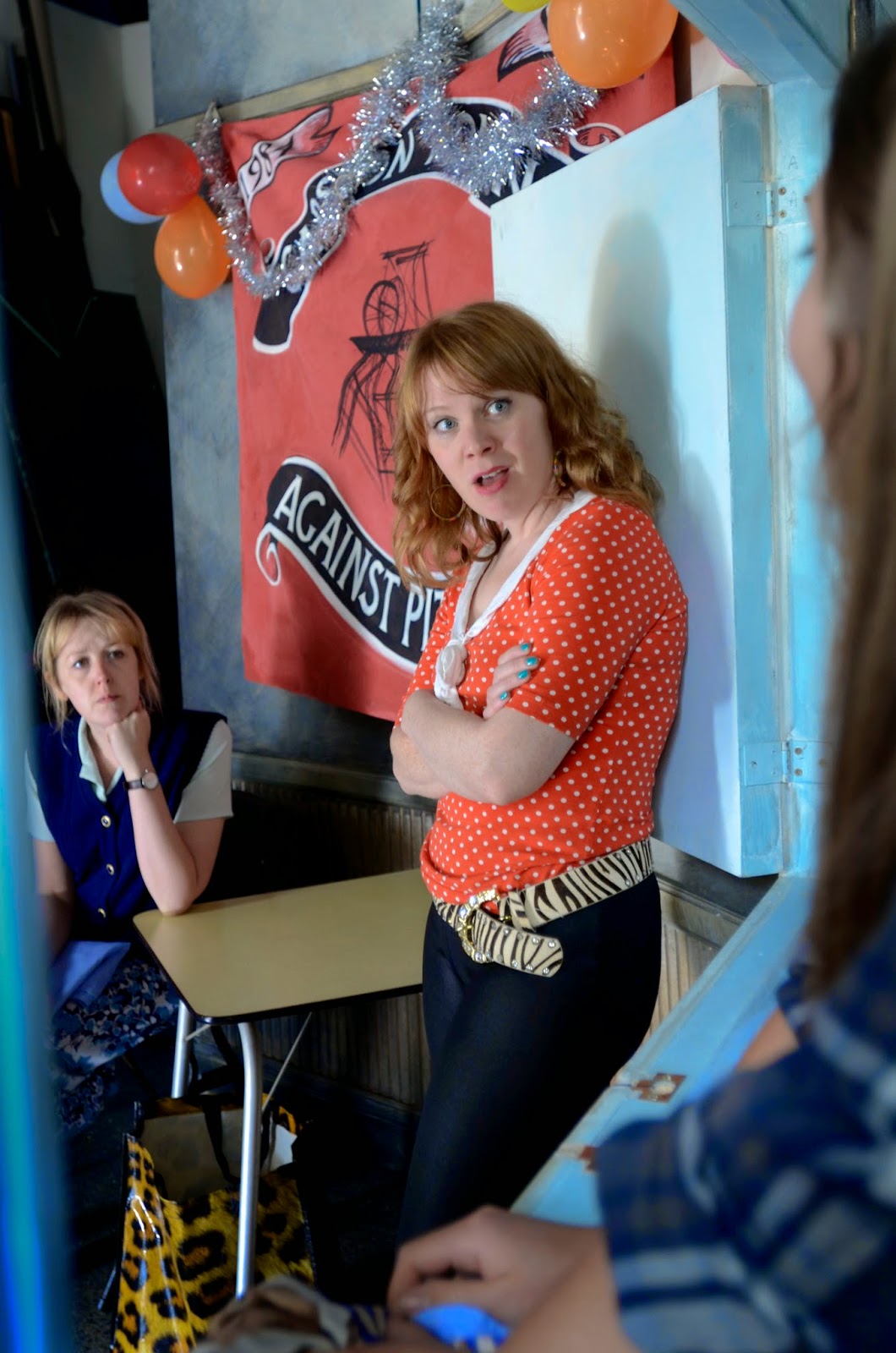 We’re Not Going Back is about the 1984/85 miners’ strike. More or less. But in this hard-hitting musical comedy there are no miners. Instead, we follow the fortunes of three sisters –Olive, Mary and Isabel – hit hard by the Government’s war against the miners and determined to set up a branch of Women Against Pit Closures.
It’s February1984, and as the rumour mill stirs with developments of impending pit closures, the coal miners’ unions are drawn into a battle of attrition against an unbending government. Forced into poverty, miners and their families become part of a strike that will resonate through the coming decades.
But for many people, the war fought between politicians, police and pickets took a back seat to the fight to hold together families, friendships and community – fought on the battleground of living room and soup kitchen, meeting hall and social club. It was a battle fought with laughter and songs, with knees-ups, punch-ups and piss-ups. 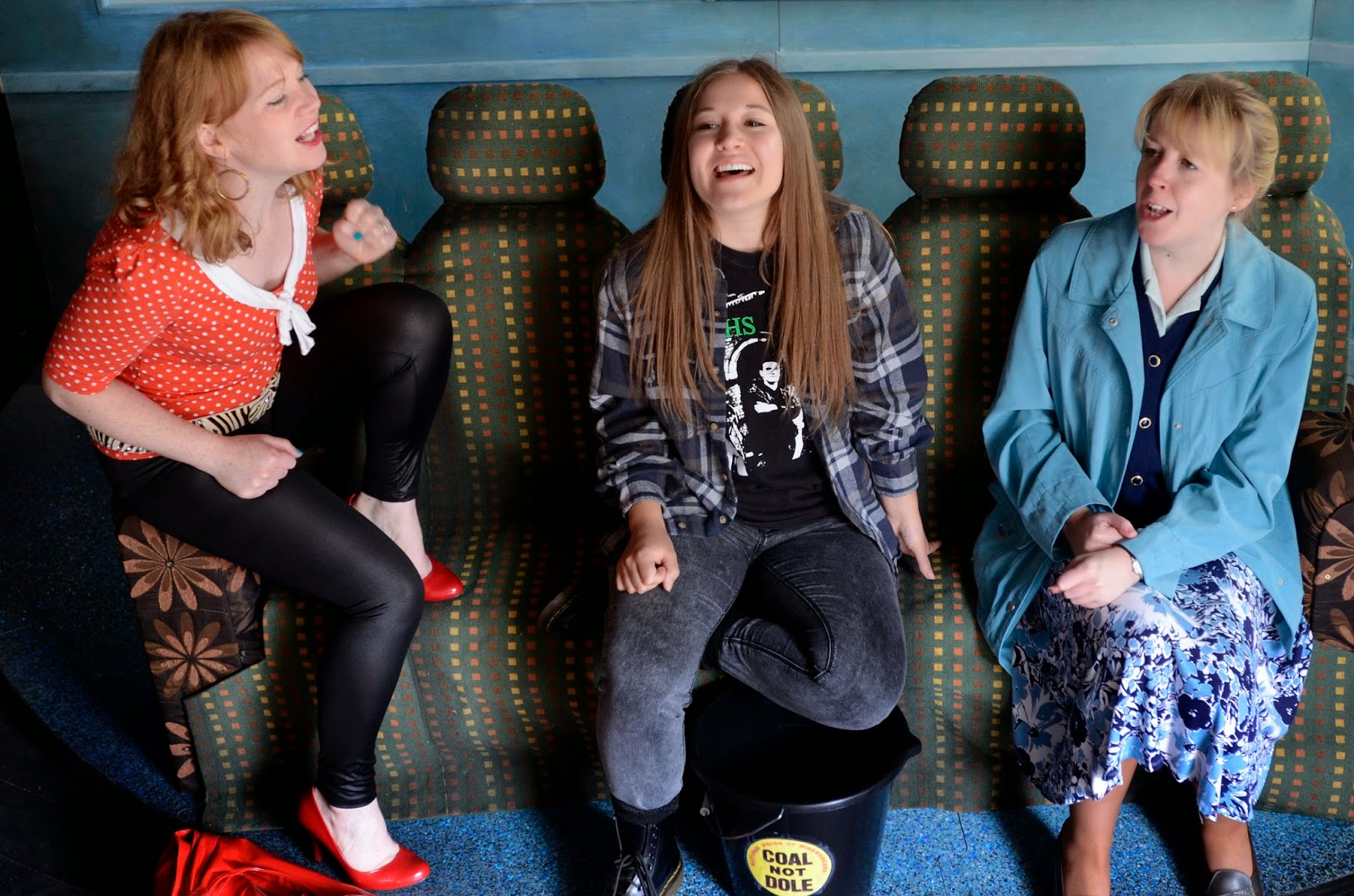 With music, comedy and grit, the three sisters embrace the values of the ’84 strike and underline the empowerment; determination and vulnerability those communities were faced with in this war.
Writer Boff Whalley comments:
"30 years ago I was part of a miners' strike support group in Leeds. It was a strange time - there was a real sense of 'taking stock' of what my politics were. For me, the strongest part - the heart - of the miners' strike was the family support, specifically the women. Despite the strike's outcome, all the hardship and poverty, the main memory of that year for the women was of laughter, fun and surprise - a big adventure. How to take on the machinery of the capitalist state; and have a good time doing it. I knew this feeling had to be the underlying belly of the play."
Boff Whalley was a founder member of Chumbawamba. His past theatre writing credits for Red Ladder include Riot, Rebellion & Bloody Insurrection,  Sex & Docks & Rock n Roll, and Big Society(starring ‘Never Mind the Buzzcocks’ panellist Phill Jupitus). 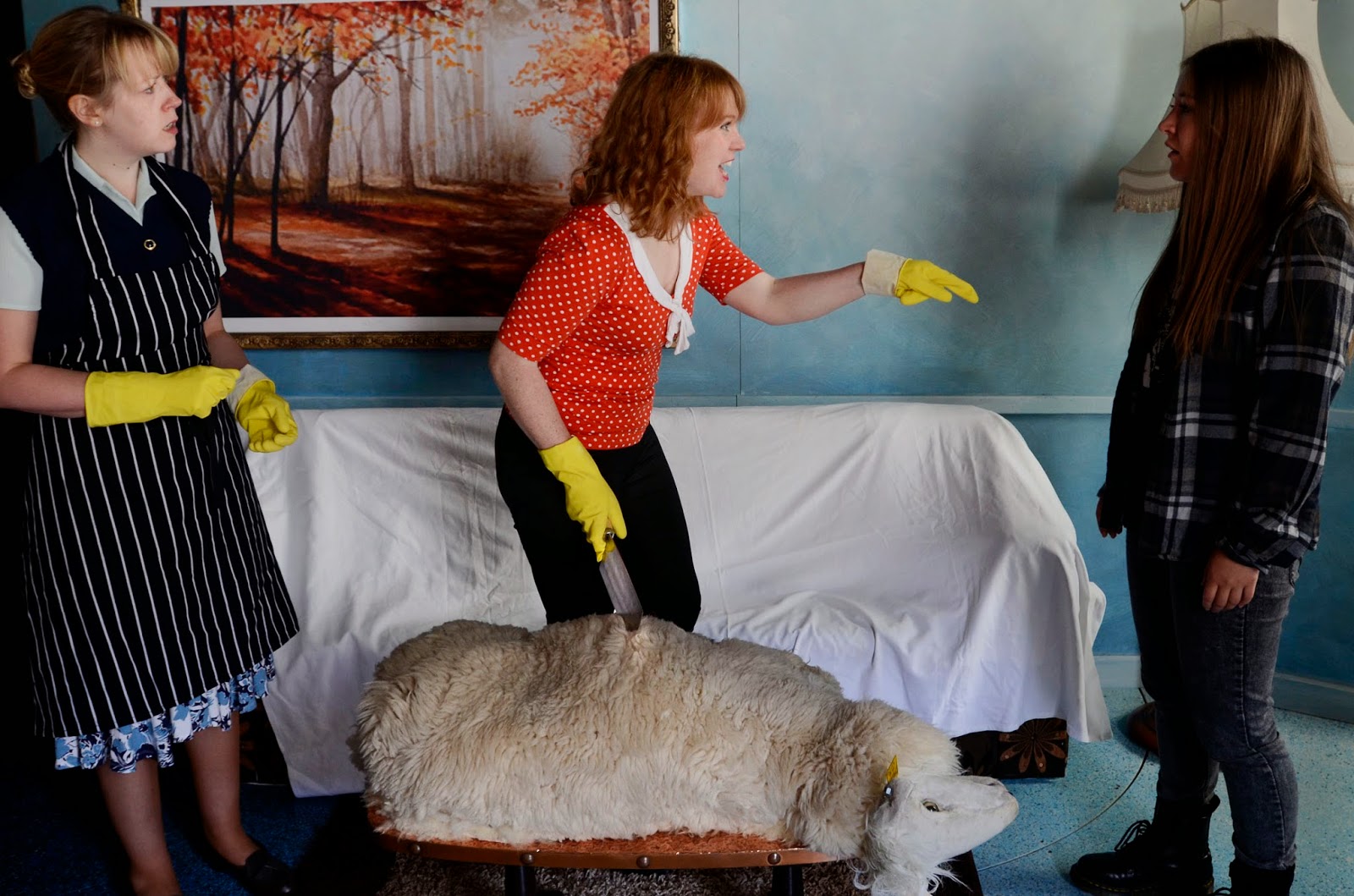