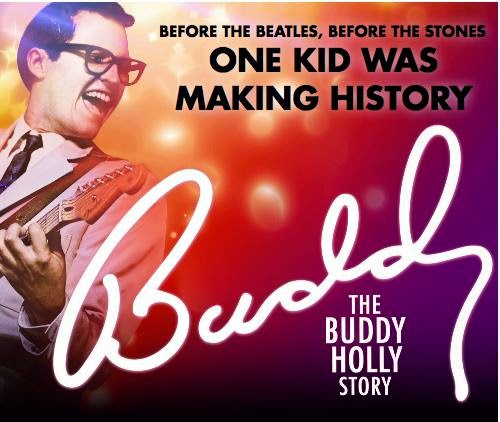 The first and original juke-box musical Buddy – The Buddy Holly Story is coming to Newcastle Theatre Royal in August as a major date on its 25th year anniversary tour.  Oh Boy, don’t miss it! 4 – 9 August 2014
Seen by over 22 million people worldwide since it opened in London’s West End in 1989, and widely regarded as the ‘most successful rock & roll show of all-time’, Buddy speaks an international language and continues to have audiences of all ages rockin’ in the aisles across the globe. 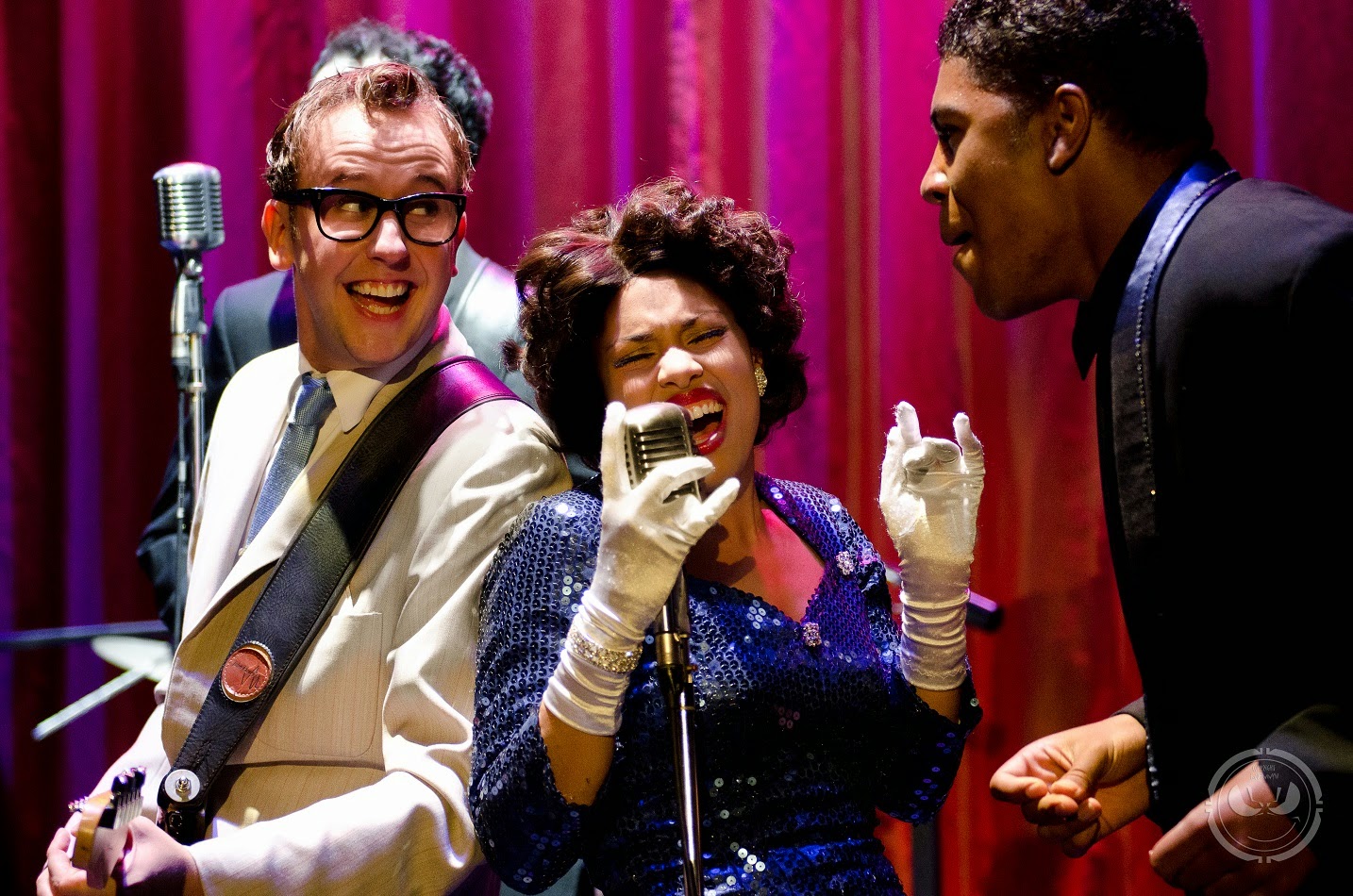 The show that inspired a generation of multi-million selling juke-box musicals including Mamma Mia and We Will Rock You– but it remains the true original and a musical phenomenon. 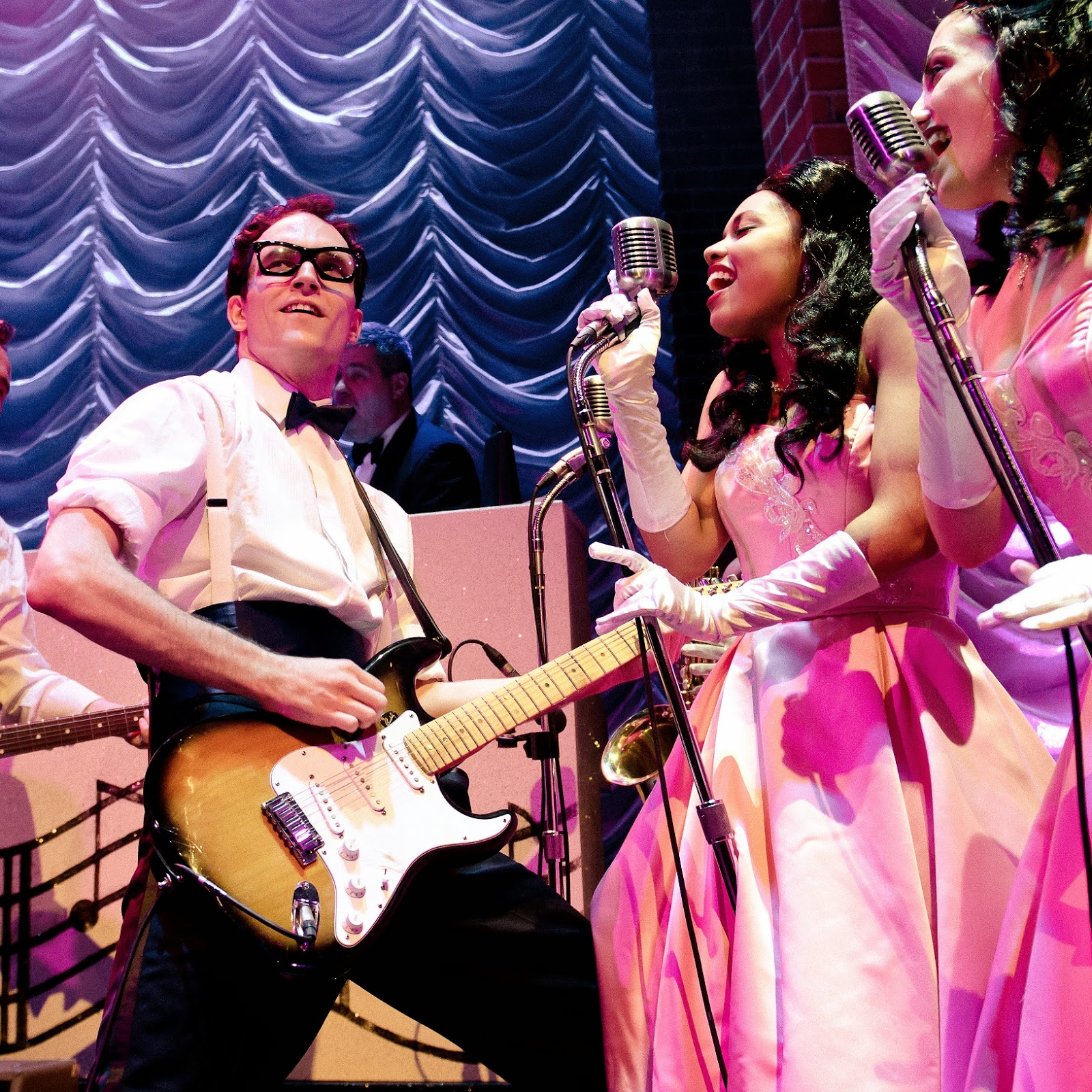 Loved by critics and audiences alike, Buddy tells the enduring tale of the musical icon’s meteoric rise to fame and his final legendary performance at the Surf Ballroom in Clear Lake, Iowa, before his tragic and untimely death at the age of 22. In 18 short months the Texas-born boy revolutionized the face of contemporary music influencing everyone from The Beatles to Bruce Springsteen.

Boasting a phenomenally multi-talented cast, together they present two terrific hours of music with over 20 of his greatest hits, including the timeless classics Oh Boy, That’ll Be The Day, Peggy Sue, and Rave On.  The show completes a stellar musical line-up with the Big Bopper’s Chantilly Lace and Ritchie Valens’ La Bamba. 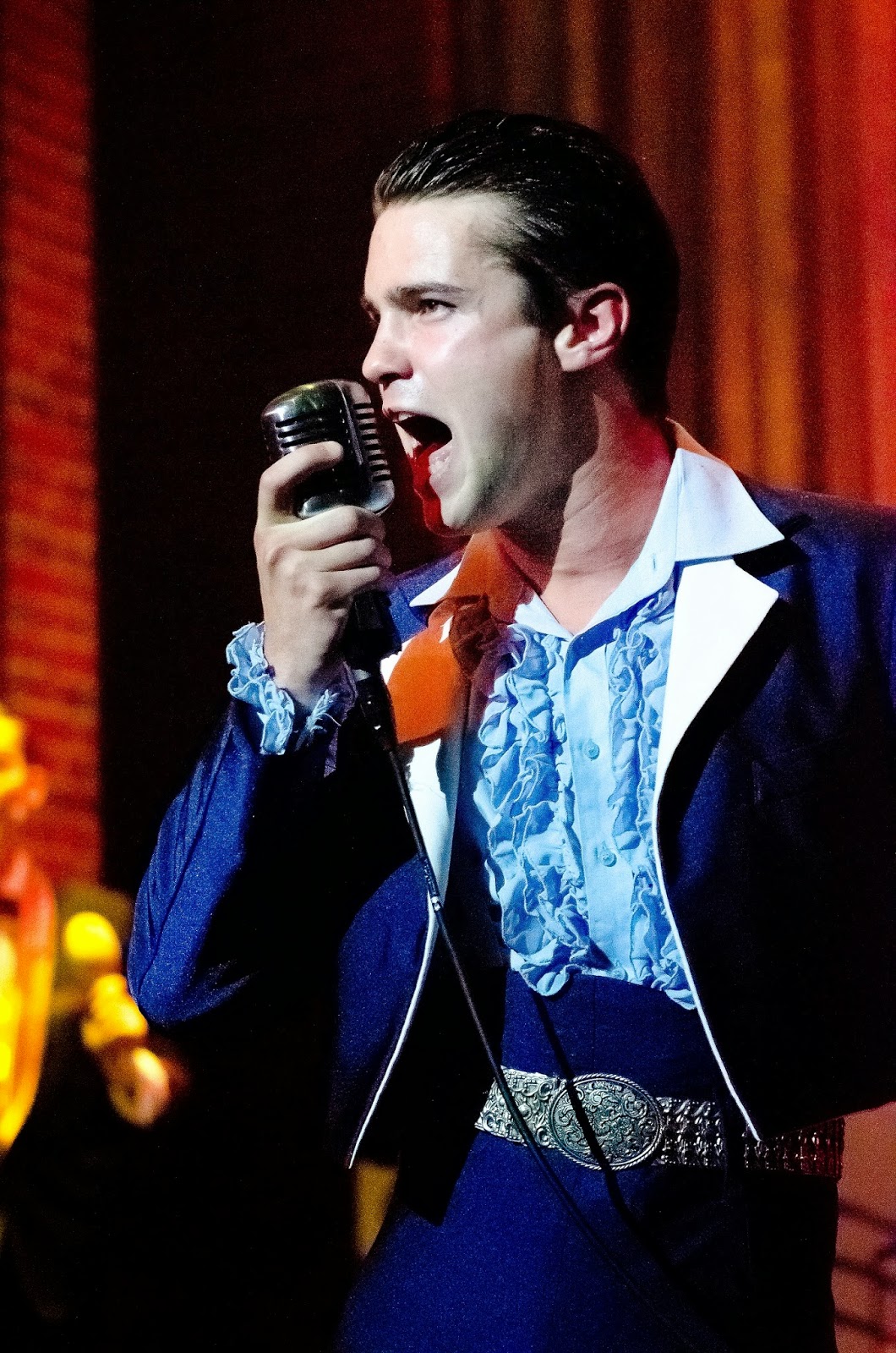 Buddy’s widow, Maria Elena Holly, says of the show’s latest milestone: “When we opened the show we never imagined Buddy’s music and story would still be rocking stages and entertaining audiences around the world week-in week-out 25 years later. I believe this is testament to a great show – the first of its kind – and to the enduring appeal of Buddy Holly and what he represents; a youthful energy, huge talent and creativity, combined with a determination to make a lasting impression in this world. Buddy was certainly a one-off, as the show demonstrates. It’s incredible to witness subsequent generations getting carried away in Buddy’s music - proof that his spirit lives on through all of us. Buddyis one of those shows that an audience trusts; and once someone has bought their ticket they know they are in for a fantastic night out.”
10 Amazing facts about the first 25 year of Buddy – The Buddy Holly Story:
On The Web
Website: www.buddythemusical.com
Facebook: www.facebook.com/buddythemusical
Twitter: https://twitter.com/buddythemusical
Ticket details:
Buddy - The Buddy Holly Story appears at Newcastle Theatre Royal from Mon 4 – Sat 9 August 2014 (Evenings: 7.30pm, Matinees: Thursday 2pm and Saturday 2.30pm).
Tickets are from £12.00 (a booking fee of 95p - £1.95 will apply to most tickets) and can be purchased from the Theatre Royal Box Office on 08448 11 21 21 or select your own seat and book online at www.theatreroyal.co.uk