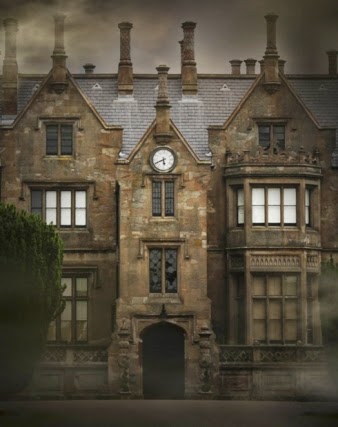 Newcastle Theatre Royal
Until Saturday 19 July 2014.
Black Coffee was Agatha Christie’s first play, written in 1929 as an opportunity to establish more control over how her Belgian detective Hercule Poirot was being portrayed. Fast forward to 2014 and her play is still a delicious delight full of fun and frolics that keeps the audience guessing until the final scene. 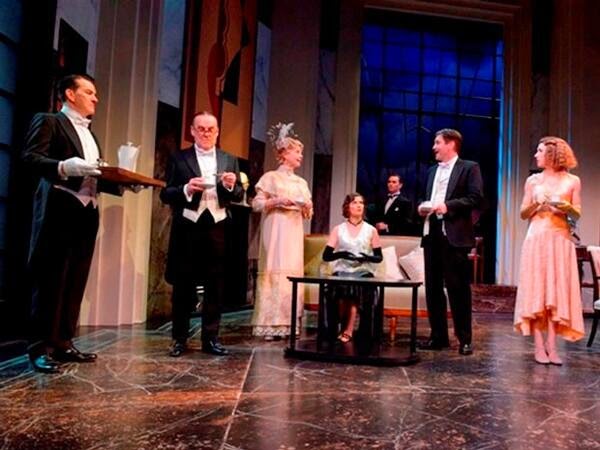 The single set represents the marble floored library of the famous physicist Sir Claud Amory featuring the opulence of the family from its chandelier to latest locks on the doors. Olivia Mace plays an engaging role as Sir Claud’s daughter in law Lucia. At the start of the play she has left the main entertainment in the house and has retired to the library. Liza Goddard has a fabulous time playing Sir Claud’s sister, Miss Caroline, who tries to understand the situation that Lucia finds herself in. The arrival of the naïve niece Barbara, played by Felicity Holbrooke gives Christie a chance to explore the coming of a new age in which the youngsters have a different view on relationships and drinking. 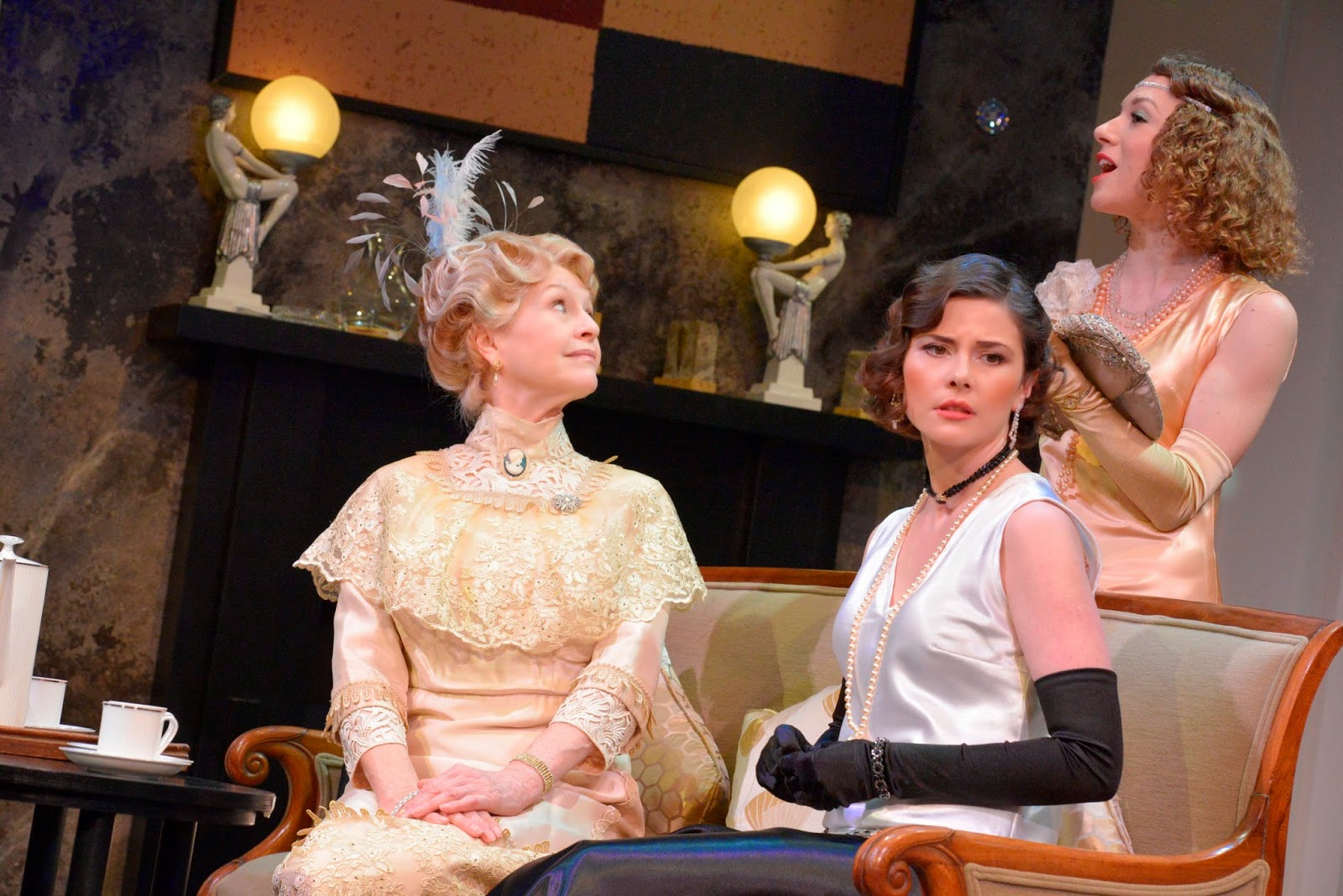 The arrival of Gary Mavers’ Italian stranger Dr Carelli, set up a chance for the post-war Xenophoblia to be exploited as Sir Claud’s secret formula goes missing. As they try to clear that mess out someone is murdered just as Poirot arrives with his trusty side-kick Captain Arthur Hastings OBE. Jason Durr plays the Belgian sleuth with charm and a sense of fun. 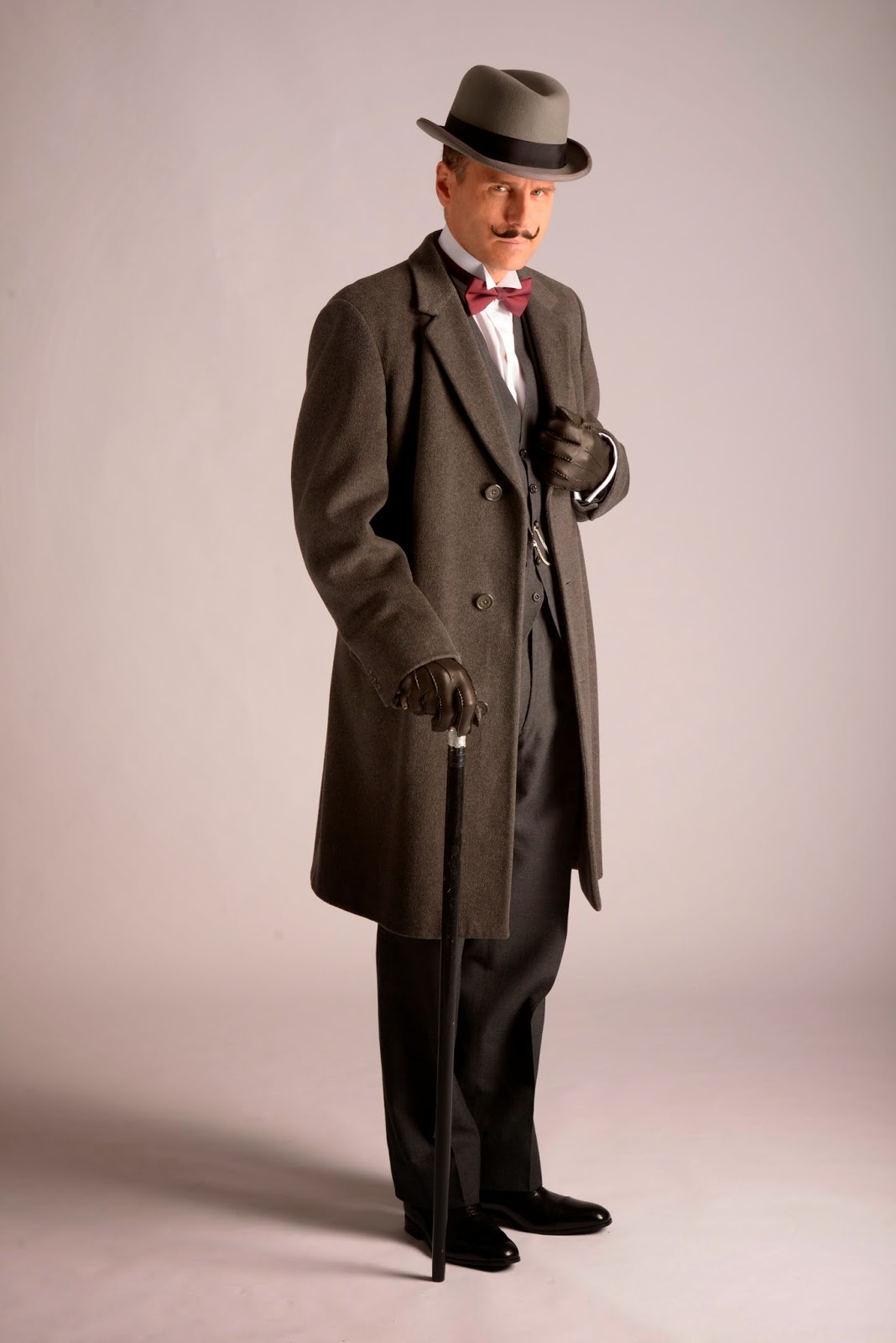 The pace of the play reveals enough to keep the interest of the audience alive without any massive jumps of reveal that may be the case in a Sherlock Holmes story. The captivating acting has produced a refreshing take on the murder mystery tale. This was one play that had us guessing until the end.
Black Coffee appears at Newcastle Theatre Royal from Mon 14 – Sat 19 July 2014 (Evenings: 7.30pm, Matinees: Thursday 2pm and Saturday 2.30pm). Tickets are from £12.00 (a booking fee of 95p - £1.95 will apply to most tickets) and can be purchased from the Theatre Royal Box Office on 08448 11 21 21 or select your own seat and book online at www.theatreroyal.co.uk
Fans of Agatha Christie will be pleased that The Mousetrap returns to the Theatre Royal from Monday 1 - Saturday 6 September 2014.
This review was written by Stephen Oliverfor Jowheretogo PR (www.jowheretogo.com). Follow Jo on twitter @jowheretogo, Stephen @panic_c_button or like Jowheretogo on Facebook https://www.facebook.com/Jowheretogo
UK Tour