PEPPA PIG AND FRIENDS COME SPLASHING INTO TOON!
Peppa Pig will return to Newcastle Theatre Royal on Saturday 30 & Sunday 31 August, on her biggest tour to date! Fresh from the huge success of the two previous tours, Peppa Pig’s Party and Peppa Pig’s Treasure Hunt, Peppa and friends are back in town with a brand new show – Peppa Pig’s Big Splash! 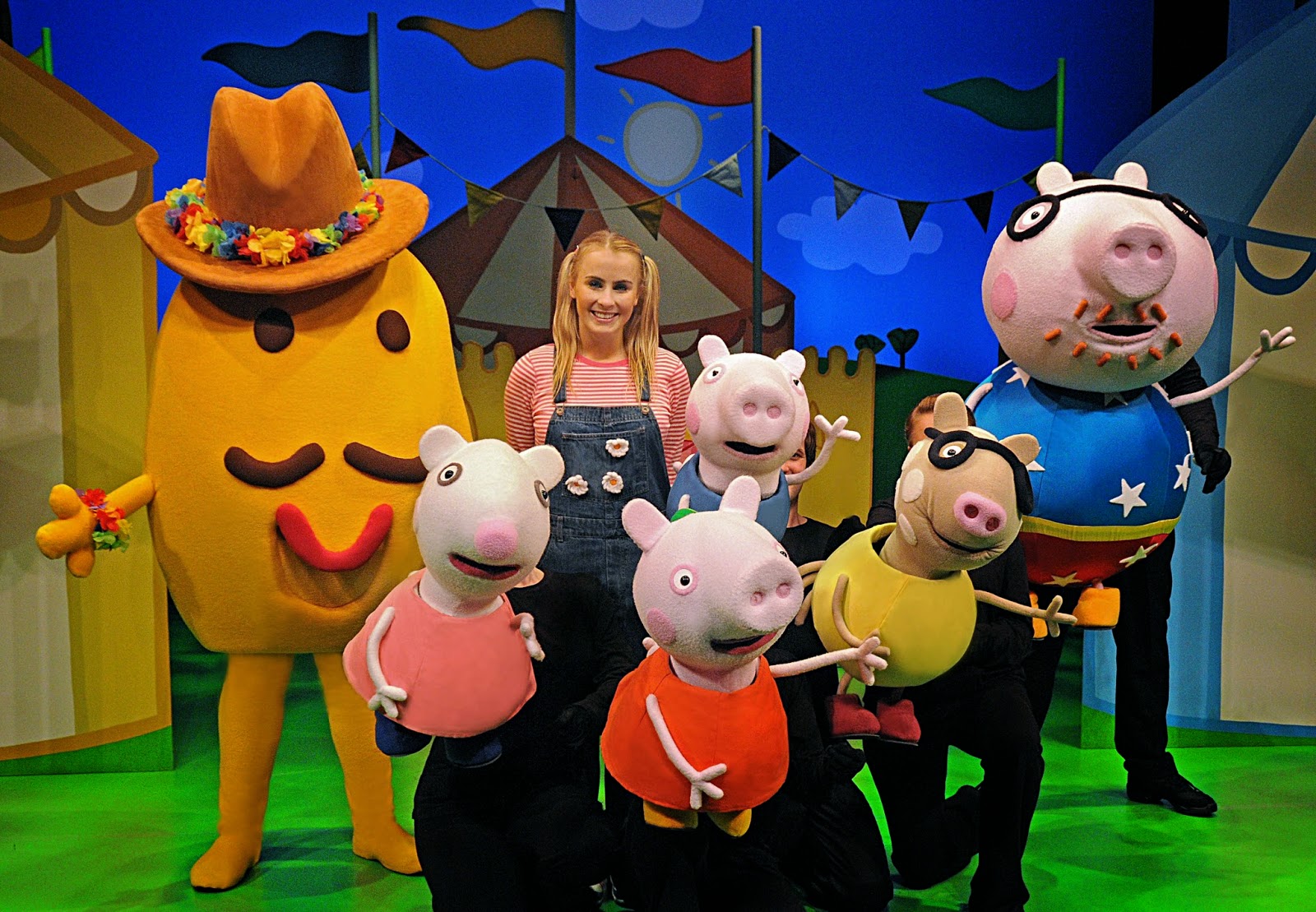 In this new production, the nursery roof is leaking and Peppa and her friends need to fix it quickly. They set up a fete to raise the money for Mr Bull to do the repairs. There’s plenty of fun to be had as Peppa, George, Mummy and Daddy Pig, as well as Danny Dog, Pedro Pony and Suzy Sheep put up bunting, run stalls and organise a great day out.  There's also a Champion Puddle Jumping competition judged by Mr Potato where everyone gets wet and Peppa needs to find her Golden Boots! This all-singing, all-dancing adventure is full of songs, games and muddy puddles providing fun for all the family. 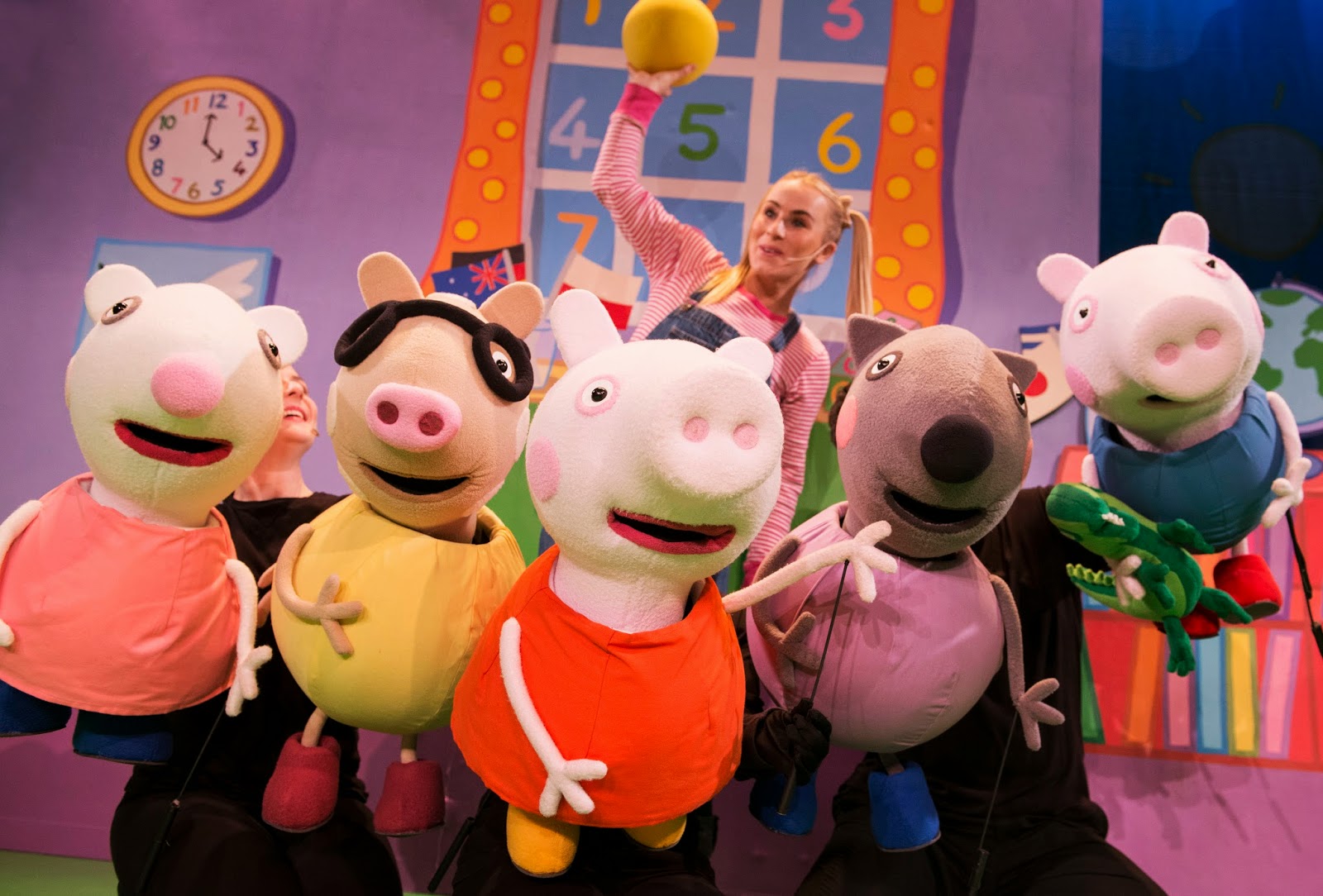 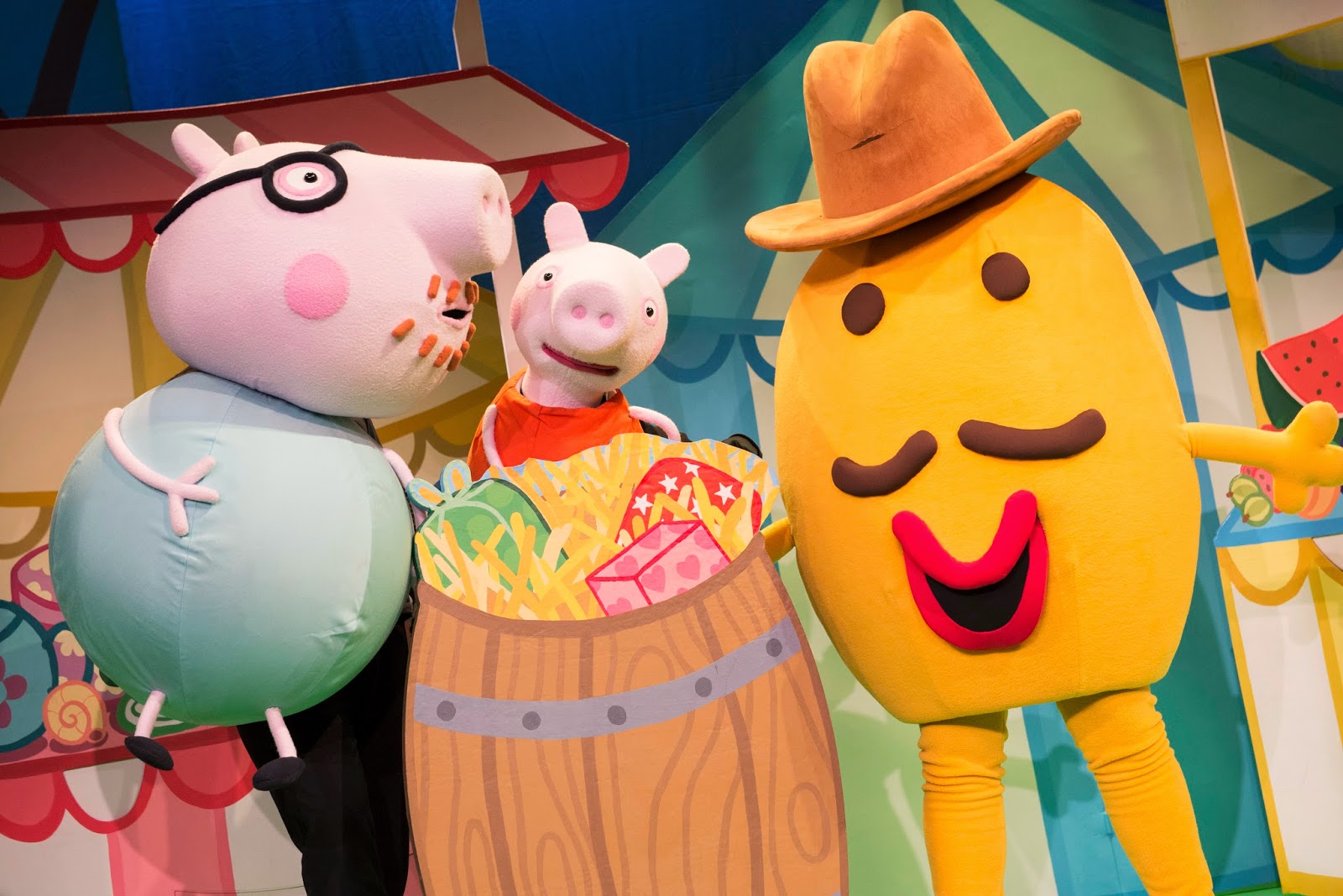 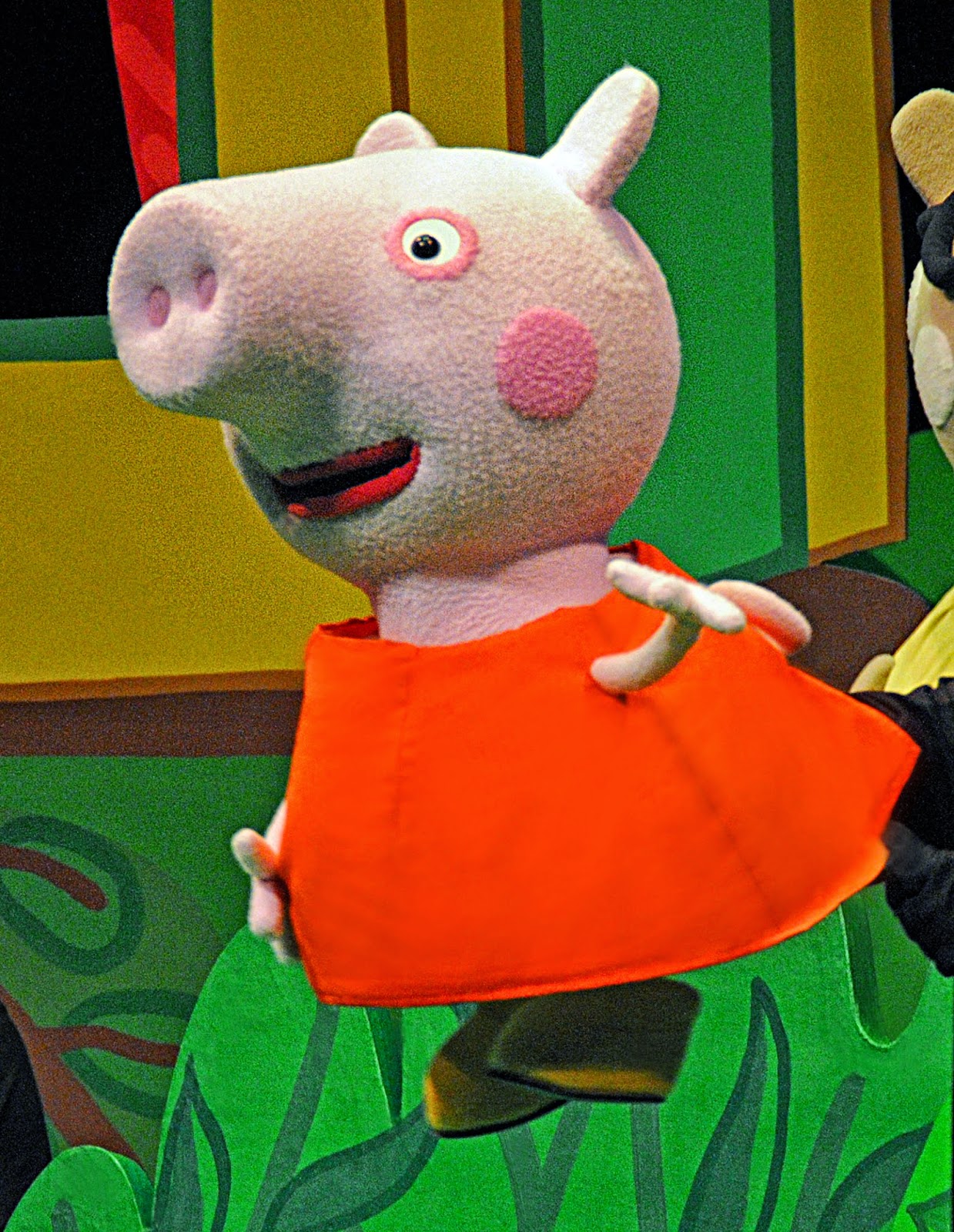 Martin Ronan, Executive Producer, said, ‘Fiery Light are delighted to be presenting their third live Peppa show in 2013-2014. Following the huge success of Peppa Pig's Party and Peppa Pig's Treasure Huntcomes the biggest tour yet for Peppa. Touring the UK & Ireland for 47 weeks, Peppa Pig's Big Splash will be a fun-packed experience for all Peppa fans. To date Peppa Live has played to almost 650,000 people and as we approach the 10th anniversary of Peppa being a family favourite, we hope the new show will thrill fans up and down the country’.
Did you know...?

On the Web:
Website: www.peppapiglive.com
Twitter: https://twitter.com/PeppaPigLive
Facebook: www.facebook.com/pages/Peppa-Pig-Live
Tickets:
Peppa Pig’s Big Splash appears at Newcastle Theatre Royal from Sat 30 – Sun 31 August 2014 (10am, 1pm and 4pm).
Tickets are from £12.50. Children tickets - £2 off. Family of 4 ticket – save £4. A booking fee of 95p - £1.95 will apply to most tickets.
Tickets can be purchased from the Theatre Royal Box Office on 08448 11 21 21 or select your own seat and book online at www.theatreroyal.co.uk
Posted by North East Theatre Guide at 21:07