Mark Robinson visited the pantomime at Newcastle’ People’s Theatre during the final weekend of its run and he has kindly sent in his review. 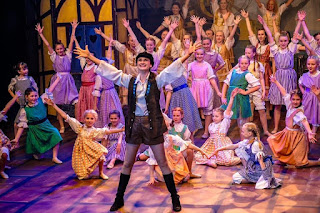 As the overture finished, the pyro flash cleared to reveal the evil Queen Rat, played by Kate Reilly. Within seconds the audience was booing and hissing. When there is evil, there is always good. The normal role of ‘Fairy Bow Bells’ was played by Paul Gaitskell as Spirit Of The Bells. At first, I was a bit unsure of a male fairy/spirit. By the second scene I was happy that this works, and it works well. 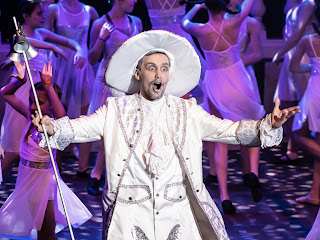 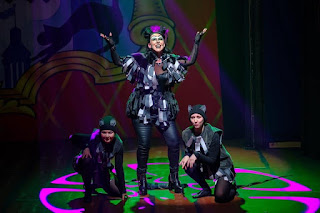 As the curtain rises we meet our Dick Whittington played by Evelyn Ryan and his cat Emma Cockburn. Both worked well together and Tommy did not speak but the facial expressions were enough to bring across the character very well. Alice Dalgleish and Stewart Davies appeared as Alice and Alderman Fitzwarren, a pairing which also added to the story very well. 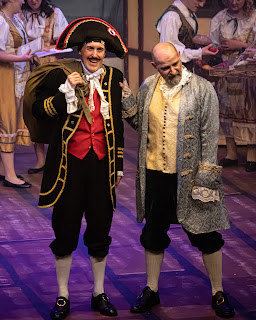 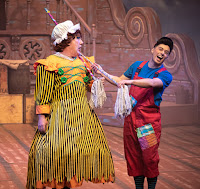 But the two people who, in my opinion, brought the comedy to the show were Joe Robson and Steve Robertson, as Idle Jack and Sarah the Cook. Every time these two are on stage together you can see the chemistry and the fun that they are both having, which then rubs off on the audience. The ensemble and dancers, who were onstage often, worked well and filled the stage with ease. 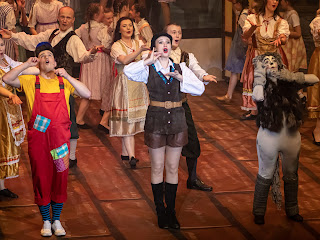 My only negatives would be that the song choices were good but at times were too long and where I was sitting the music was loud but the vocals were very low. Overall the show was very good, and I can't wait to see their panto next year: Sleeping Beauty. 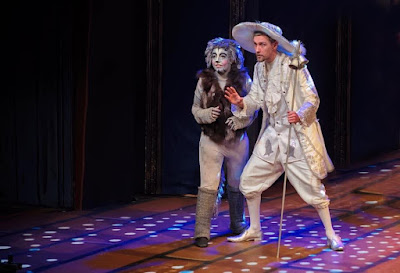