ONLY ONE MONTH TO GO BEFORE KINKY BOOTS STRUTS INTO TOWN!

Everybody say yeah! The count-down has begun as the feel-good show which took the West End and Broadway by storm Kinky Boots will be hot-footing it to Newcastle Theatre Royal for the first time ever in just over one month’s time.  With score by Cyndi Lauper and an all-star cast, the multi-award winning Kinky Boots is set to be the musical highlight of the year. 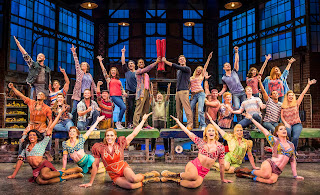 With a book by Broadway legend and four-time Tony® Award-winner Harvey Fierstein (La Cage aux Folles), and songs by Grammy® and Tony® winning pop icon Cyndi Lauper, Kinky Boots is a joyous musical celebration about the friendships we discover, and the belief that you can change the world when you change your mind.

The all-star cast includes Paula Lane, best known for her role as Kylie Platt in long-running ITV soap Coronation Street, who will play Lauren alongside award-winning Callum Francis who plays Lola and Joel Harper-Jackson who takes the role of Charlie. 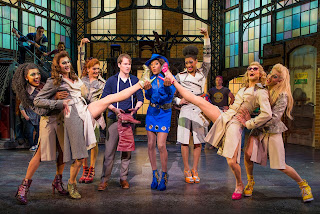 Inspired by true events, Kinky Boots whisks audiences from a gentlemen’s shoe factory in Northampton to the glamorous catwalks of Milan. Charlie Price is struggling to live up to his father’s expectations and continue the family business of Price & Son. With the factory’s future hanging in the balance, help arrives in the unlikely but spectacular form of Lola, a fabulous performer in need of some sturdy new stilettos! 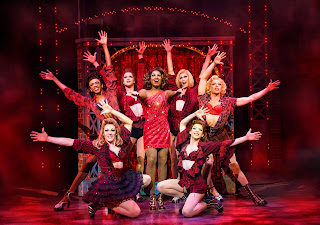 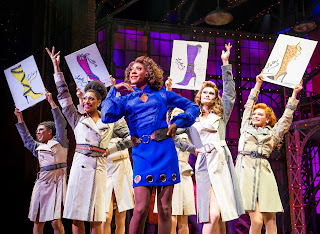 Kinky Boots is produced by Daryl Roth and Hal Luftig and Playful Productions, in association with Cameron Mackintosh.