Stars of cult 80s TV comedy The Young Ones Ade Edmondson and Nigel Planer will reunite on stage next month in a brand new comedy written by themselves.  Audiences can join the comic legends on the Icelandic wastelands of Vulcan 7 for one week only at Newcastle Theatre Royal! 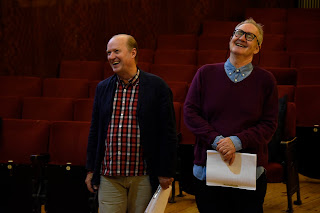 British actor-comedians Adrian Edmondson and Nigel Planer rose to fame playing iconic characters Vyvyan and Neil in the BRIT award-winning TV classic The Young Ones and The Comic Strip Presents…and have performed together in Filthy, Rich and Catflap and in the spoof band Bad News.

In their latest comedy Vulcan 7 the long-time off-screen friends will co-star as former drama students Gary Savage and Hugh Delavois, one a plodding actor, the other a struggling Hollywood star, both in their 60s who are reunited on the set of a fantasy movie. 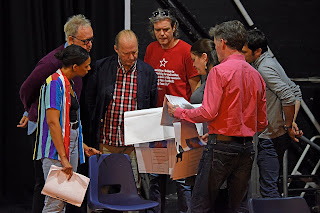 Hugh has landed the role of Vulcan’s butler and he's making his seventh film for the franchise. Gary is a one-time Hollywood A-lister playing a guest monster with four hours in make-up and one word in the script. Sparks fly inside the trailer as old wounds are opened. Leela, a runner (played by Lois Chimimba), attempts to keep the peace, but outside the trailer things are not going to plan either: the director’s gone AWOL, the catering truck’s on the wrong side of a ravine, and the volcanic activity is growing more lively by the minute… 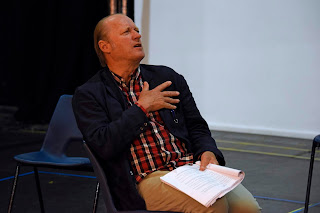 Adrian Edmondson (Gary Savage) is well known for his role in TV sitcom Bottom which he wrote and starred in with Rik Mayall. Other television credits include Jonathan Creek, Blackadder and the BBC adaptation of War & Peace. On stage he has appeared in The Rocky Horror Show in the West End and Twelfth Night at the RSC. Film credits include Captain Peavey in Star Wars: The Last Jedi. 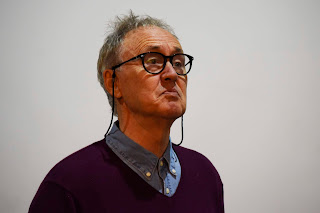 Nigel Planer (Hugh Delavois) is an actor, comedian, novelist and playwright who has worked extensively in the West End with leading roles in original productions Evita, Chicago, We Will Rock You, Wicked, Hairspray, Feelgood and Charlie and the Chocolate Factory for which he received an Olivier Award nomination. Other credits include the spoof actor character Nicholas Craig and Doctor Who: Live tour. He has been nominated for numerous awards and won the BRIT award for Best Comedy Record in 1984 for his appearance in The Young Ones. 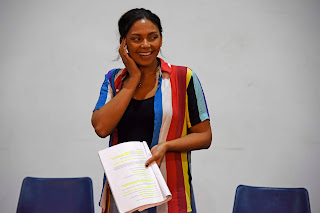 Lois Chimimba (Leela) has appeared with the National Theatre most recently in Common, and previously Peter Pan and wonder.land. Other theatre credits include Pitcairn with Shakespeare’s Globe and Chichester Festival Theatre and Nightingale and Chase at the Royal Court. She has appeared on television in the drama series Trust Me and on film in The Proposal.

Vulcan 7 is written by Edmondson and Planer and directed by Steven Marmion.  It is presented by Jonathan Church Productions and Theatre Royal Bath Productions in association with Yvonne Arnaud Theatre. 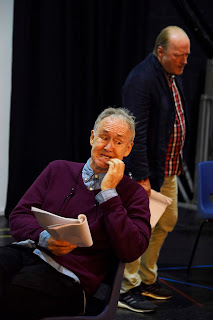 Steven Marmion (Director) is currently Artistic Director at Soho Theatre where he has been at the helm since 2010. Productions include Only The Brave and the award-winning Madam Butterfly’s Child and Mad Margaret’s Revenge. He has directed workshops for the National Theatre, Hampstead Theatre, Royal Court and the RSC with whom he is an Education Associate Practitioner. Associate director credits include Rupert Goold's production of Macbeth and its Broadway transfer.

Tickets:
Vulcan 7 is at Newcastle Theatre Royal between Monday 8 and Saturday 13 October 2018 at 7.30pm and matinees on Thursday at 2pm and Saturday at 2.30pm.  Tickets from £14.50 can be purchased from the Theatre Royal Box Office on 08448 11 21 21 (Calls cost 7ppm plus your phone company’s access charge) or book online at www.theatreroyal.co.uk
Posted by North East Theatre Guide at 20:42