REVIEW: When the Boat Comes In at South Shields Customs House 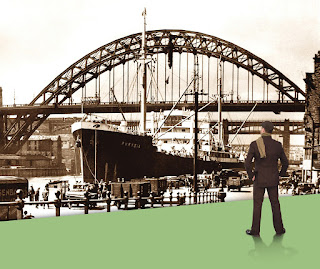 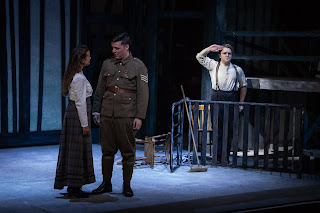 When The Boat Comes In is the world premier of the adaptation of the TV series that ran on the BBC between 1976 and 1981. Written by the original TV series playwright’s son, Peter Mitchell, it is set in the fictional South Tyneside coastal town of Gallowshield. The tale begins in 1919 and poverty, coal mining and ship building are major factor in the day to day lives of the working classes. The resultant production is blessed with good writing, strong acting and sensitive direction. 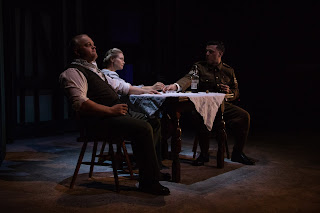 Sargent Jack Ford arrives back in his home time, still in his World War One army uniform. He is on discharge leave and he is staying in lodgings as he has no family left. He meets up with young Jessie Seaton at the cinema and starts a political discussion. This results in an invite for dinner back at her parent’s house for a chance to continue the debate. Her father Bill is a proud man who has initial reservations about Jack’s approach. Jack is streetwise and soon adapts to surviving civilian life in this struggling North East town. 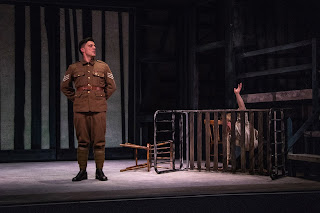 Major big scale themes underpin the action: Were returning uniformed soldiers readily accepted back into society? Were the jobs fit for heroes? Could the fledgling Labour movement rise up against the existing political classes? Could they ensure the privately owned mines and shipyards were are safe as they could be? Was homophobia an issue at the time?

But more importantly the main thrust of the plot is about family life and the effects immediately following a major conflict. 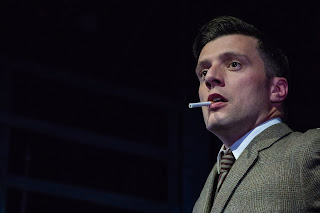 You have some very strong characters within the ensemble.  The outstanding Jamie Brown excels as the central Jack the lad character. Charming and egocentric. His love interest Jessie is also a strong identifiable character. A school teacher by day, she has radical political ideals and is willing to be counted. Alice Stokoe gives real strength to this vital role. 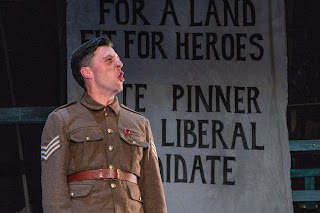 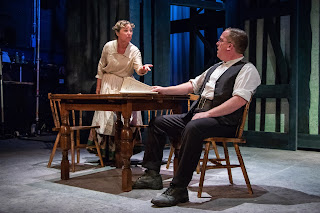 There is always a worry when multiple roles are portrayed by a single actor that the audience will follow that this is now someone different.  However, this is not an issue in this case as characterization of each role is sufficiently distinctive and full credit goes to Luke Maddison, Matthew Howdon and Sarah Balfour for pulling it off. Luke in particular had some hard, contrasting roles to pull off: from post-traumatic stress disorder victim to medical student. He continues to grow as an actor in the local scene. 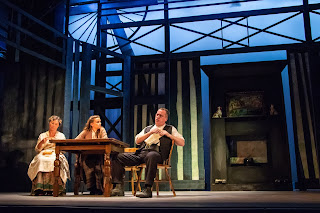 The writing and direction result into a faster paced drama than I remember the original TV series being. Director Katy Weir and movement director Malcolm Shields keep the action tight and no scene or issue runs longer than it needs to.  A disclaimer here is that I've not seen the original show since it was first broadcast. The set (Alison Ashton), lighting (Kev Tweedy) and sound design (Nick John Williams) all combine to keep the action seamless. 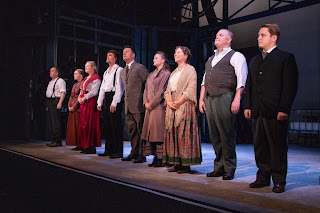 The Customs House has, since Man and a Donkey, frequently punched above its’ weight and relatively modest means in creating special productions that retain a local flavour. This is no exception to that fine pedigree of shows.