Equality is top of the agenda in celebrating culture, creativity and diversity 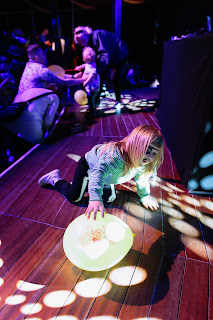 Carlisle Fringe festival which opens its doors in a weeks-time, is set to welcome a diverse and culture-action-packed artistic programme, brimming with theatre, comedy, music and outdoor street theatre.

Free shows, cheap tickets, shows being signed, full female casts and the rights of woman are among the key themes being explored in the 90 shows and events being presented at the festival.

More than 60% of the festival's shows are free, and the maximum ticket price is capped at £8.50, in an effort to make culture accessible by festival organisers, Elektronika

Three of the Creative Sparks shows, which are supported by Carlisle City Council and Cumbria University are being produced by female directors and producers,including the already sold-out We know Now Snowman Exist, by Lexie Ward

Several shows are taking place outside conventional theatre spaces, including a programme of events presented inside a new purpose built container theatre that will be sited at the top of English street as part of the Festival Hub. 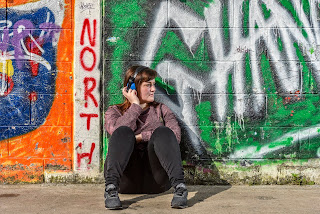 Interactive show, Overhear Carlisle created by Aimee Patricia-Lear is an audio tour which is downloaded using smart phone technologies onto the handset which can be played at any point during the festival

Appearing in the festivals comedy programme, celebrated disabled artists like Jamie MacDonald, a popular Scottish comedian who is blind, is known for his jokes only a blind man can tell and will make his debut appearance at the Cumbrian festival

The festival will present five days of free music at the Festival Hub which is completely free, including legends from Manchester, the Complete Stone Roses, as well as upcoming Newcastle favourites Holy Moly & The Crackers

Ray Bradshaw will also present his show Deaf comedy Fam, which is a first for comedy as each show is performed by Ray simultaneously in both spoken English and British Sign Language.

The Last Leaf is a piece of theatre created by Chloe Sturrock and Harri Elizabeth of emerging company Semiotic Theatre Productions.  The piece will continue the development of mixed form using BSL to combine hearing and non-hearing worlds through playful interpretation of visual performance.

Alfie Ordinary, who is the son of a Drag Queen, will present his award winning show, Help I think I Might be Fabulous also makes his second appearance at the Fringe Festival and will be performing in the Old Fire Station on Thursday 30th August. 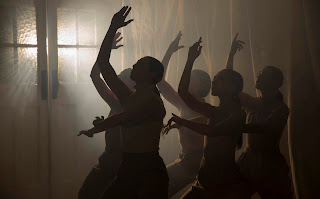 Graham Main, Executive producer of Elektronika said:"Carlisle Fringe is a festival of Carlisle, and therefore the whole of the city is invited to come out and play for the next two weeks. We have shows suitable for everyone, so come out and support the festival in its third year.  We are grateful to our partners at Carlisle City Council and Cito Services who have helped us to make the majority of our work accessible. “ 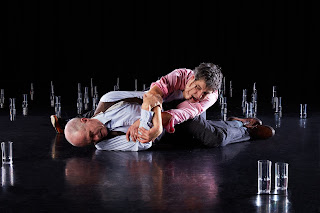 Organisers have also put a strong emphasis on supporting and programming art forms like Dance and Theatre, something which organisers feel has been lacking in the cities arts scene. The programme welcomes two Arts Council England funded projects, They Live Next Door (Lithuania) and Kaya (Brighton), both of which are performed through dance and movement. 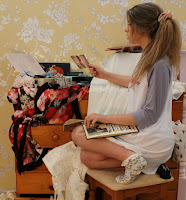 The Festival also recently put out a call on their Facebook page for anyone that may consider volunteering with them. If you are interested in becoming volunteer, you are encouraged to email rachael@carlislefringe.co.uk or call on 01228 812 611

Carlisle Fringe is produced by Elektronika, a cultural producer based in Carlisle and Dumfries with the generous support of Carlisle City Council, Arts Council England and Cito Services.
Posted by North East Theatre Guide at 11:22