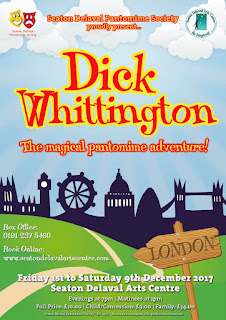 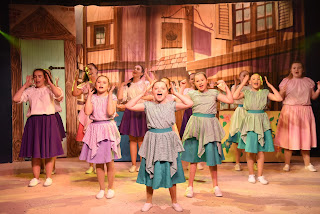 The Seaton Delaval Pantomime Society have been putting on shows since 1973 and it is clear that they know a thing or two about this form of entertainment. On the “Panto Bingo Card” we had a full house: jokes, audience participation, take off scene, messy scene, songs, 12 Days of Christmas and some really corny jokes.  As the show’s most expensive ticket is just £10, it just goes to show that you can experience a funny family show without breaking the bank. 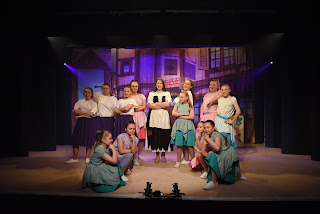 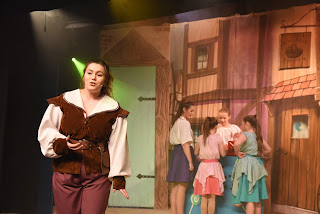 Dick Whittington is a tale of a young lad that wants more out of life so he leaves Blyth, with his cat (Kieran Cowan), and heads to London. Dick (Megan Metcalfe) meets Idle Jack (Mark Robinson) guarding parcels from the evil King Rat (Lewis Hill). Dick ends up working, at the same shop as Jack, for Fitzwarren (Katie Jackson) and immediately falls in love with his daughter Alice (Erin Hattrick). King Rat appears and steals money, setting it up for Dick to get the blame so he heads off with his Mum, Dame Marmalade (Stu Bennett), his cat and Jack in order to find Rat and clear his name. 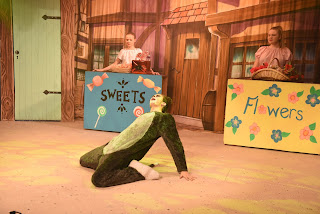 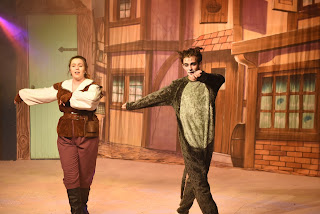 This is a very traditional panto complete with Fairy Godmother (Lauren Greenwood) and yet it felt like the 70s/80s BBC children’s show Crackerjack. This is in no way a bad thing. Whilst some shows are heavily scripted but they don’t leave anything to chance by involving the audience, this Seaton Delaval panto lives on the dangerous side of the tracks. The audience gets many opportunities to interact and the cast find ways to interact back. In the three ringed circus, both the audience and the cast feed off each others energy and it makes for a cracking show. 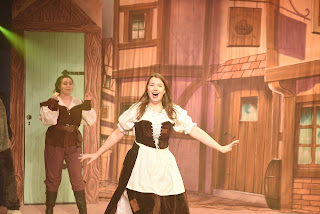 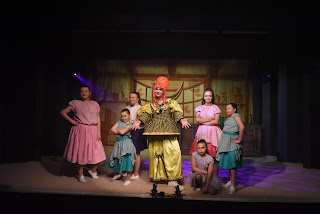 The puns are so old they were probably buried with Tutankhamun however we could hear the young members of the audience squealing with delight as they may have heard them for the first time. And here is the crunch of the matter: this is not about me, this is about a room of mainly primary aged school kids having a fun time. To that end this show is very successful. 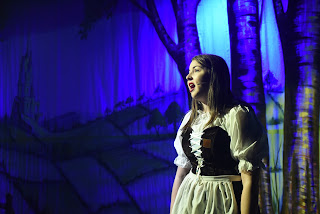 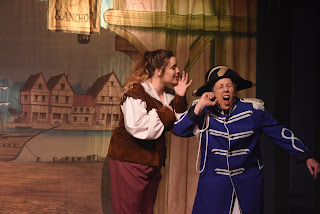 This feels like an ensemble piece as the cast work well together to deliver the show. We have the lovable good guys, boo-able baddies, a mad Dame and Idle Jack who befriended the audience. 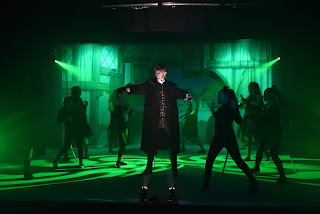 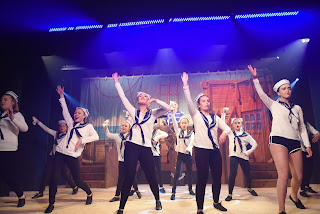 The show features a live band, under Musical Director Gareth Miller, which is a great boost as they can improvise when first night issues kicked in on stage, whereas a recorded tape wouldn’t be as flexible. Song wise we had the theme from the Titanic movie through to the Spice Girls’ Wannabie. Some of the singing and song choices worked better than others. The show also had a group of dancers that successfully filled the stage with movement thanks to the routines from choreographers Mark Robinson and Katie Jackson. 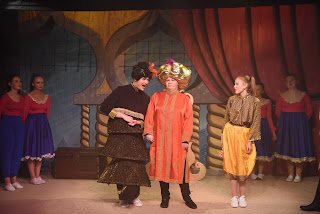 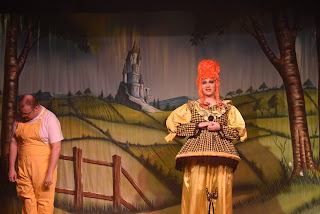 Dick Whittington is a fun evening’s entertainment and directors Stu Bennett and Lorna Beth Pearson have a clear idea about what makes a good panto for their target audience. Some of the highlights were not planned – especially when the 5 toilet rolls flew off and landed on the lighting equipment – but there is a real warmth to the show. That passion to make the audience a part of the show is what separates this production from many of the shows out there. 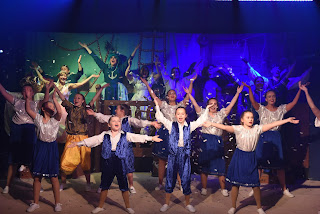 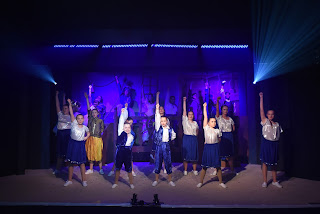