Preview: Curious Incident of the Dog in the Night-Time at Newcastle Theatre Royal

The Curious Incident of the Dog in the Night-Time

Back by popular demand, the Olivier and Tony Award®-winning production of The Curious Incident of the Dog inthe Night-Time will visit Newcastle Theatre Royal in March as part of a UK and Ireland tour, marking ten years of the production which originated at the National Theatre. 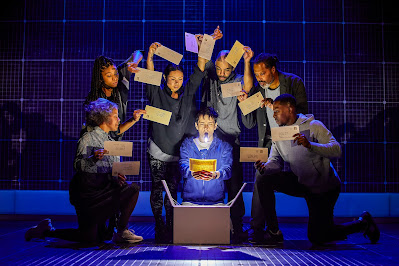 Since 2012, Curious Incident has been seen by more than five million people worldwide, including two UK tours, two West End runs, a Broadway transfer, a specially adapted schools tour which has visited more than 100 schools around the UK and was seen by over 12,000 young people, a National Theatre Live cinema broadcast, and tours to the Netherlands, Canada, Hong Kong, Singapore, China, Australia and 30 cities across the USA. 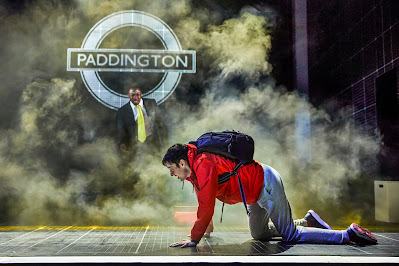 An audience favourite during its two previous runs in 2015 and 2017, Curious Incident is adapted by Simon Stephens (Carmen Disruption, Sea Wall) from the novel by Mark Haddon, and directed by Olivier and Tony Award® winner Marianne Elliott (War Horse, Angels in America, Company). 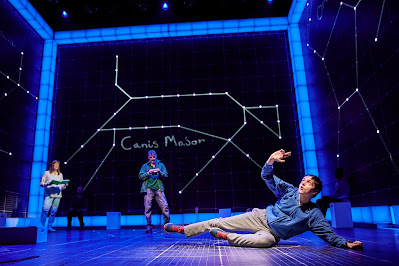 The play tells the story of Christopher John Francis Boone, who is fifteen years old. He stands besides Mrs Shears’ dead dog, which has been speared with a garden fork, it is seven minutes after midnight and Christopher is under suspicion. He records each fact in a book he is writing to solve the mystery of who killed Wellington. He has an extraordinary brain and is exceptional at maths, while everyday life presents some barriers. He has never ventured alone beyond the end of his road, he detests being touched and distrusts strangers. But his detective work, forbidden by his father, takes him on a frightening journey that upturns his world. 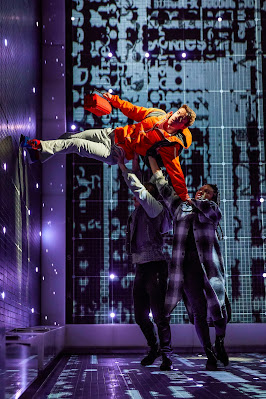 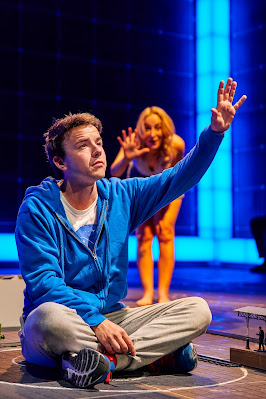 The production is designed by Bunny Christie, with lighting design by Paule Constable, and video design by Finn Ross. Movement is by Scott Graham and Steven Hoggett for Frantic Assembly, music by Adrian Sutton and sound by Ian Dickinson for Autograph. The Associate Director is Anna Marsland. Casting is by Jacob Sparrow Casting. 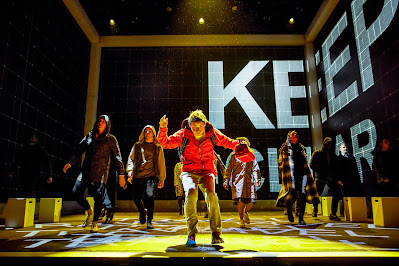 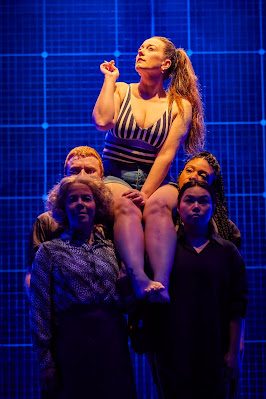 Mark Haddon’s novel The Curious Incident of the Dog in the Night-Time was published in 2003 and is the winner of more than 17 literary awards, including the prestigious Whitbread Book of the Year Award. The novel has been translated into 44 languages and has sold more than 5.5 million copies world-wide. His other novels include A Spot of Bother and The Porpoise. 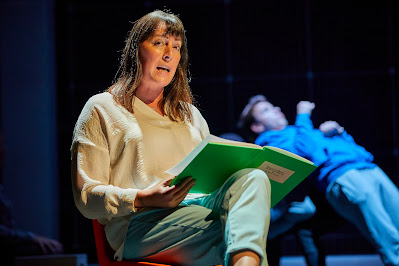 This 10th Anniversary tour of The Curious Incident of the Dog in the Night-Time is presented by the National Theatre and Trafalgar Theatre Productions. 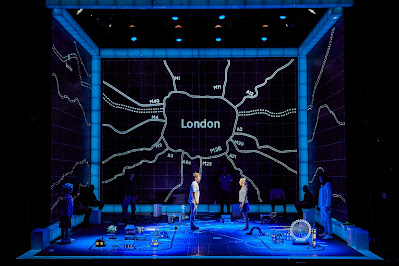 The Curious Incident of the Dog in the Night-Time  plays at Newcastle Theatre Royal from Tuesday 1 – Saturday 5 March 2022. Tickets are priced from £15.00 and can be purchased at www.theatreroyal.co.uk or from the Theatre Royal Box Office on 0191 232 7010.