REVIEW: Jack And The Beanstalk at Newcastle Tyne Theatre 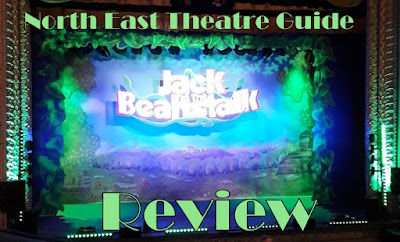 Jack And The Beanstalk

Pantomimes were put on hold last Christmas and during each school holiday since. Thus it was a relief when Charlie Richmond and the gang got the green light for the socially distanced panto to go ahead during the May half term holiday. 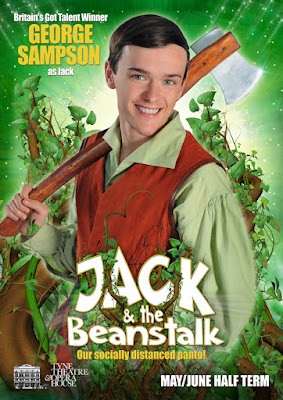 The show was produced by Enchanted Entertainment, who have been responsible for the successful Tyne Theatre shows in recent years. They build up a local cast with one or two bigger names from out of town to complete the bill. In this show the titular role was performed by George Sampson, who had won Britain’s Got Talent with his dancing. 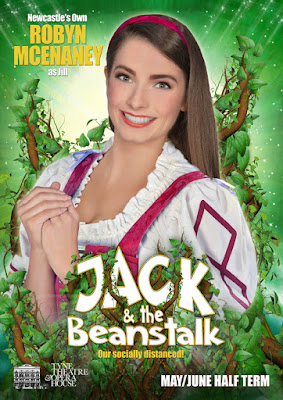 So what is a visit to the Tyne Theatre like in these strange times? The auditorium is open earlier to help stagger the arrival of the audience. Upon arrival you are asked to sanitise your hands and to have your temperature taken before going straight to your seat. At the seats you are offered a limited range of drinks and snacks which are then delivered to your seat. The seats are allocated in such a way that the other audience bubbles are not that close to you but you still get to see and hear their reactions. The departure is also staggered by bubble and the circle left by a different route to the stalls so everyone continues to be kept apart.

As for the show – it had a planned running time of 75 minutes with no interval. Thus the number of songs, solo spots and big dance numbers were cut right down. You no longer have to sit through a solo by everyone in the poster. The songs are often tailored to fit by the story and the region (eg Dancing in the streets becomes Dancing in the Toon). George Sampson still gets a solo dance spot to showcase his Singing In The Rain routine but much of the excess baggage was cut out of the usual 2.5 hour shows that are often a feature of this story. 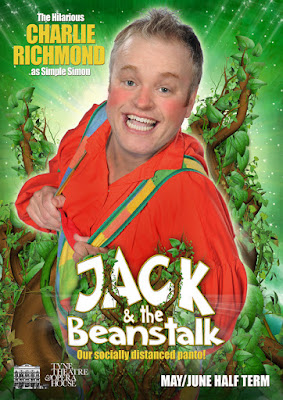 The delivery of the gags and exposition is rapid. Everyone talks quickly – though the rapid delivery meant the kids have no opportunity to get board. The panto staples are still there – the take off scene set to Ghostbusters – in which the kids are encourage to point loudly and end up shouting “its behind you anyway) and the ‘Jobs I’d Rather Be’ song. To be honest, the better pantos tend to have the shorter running times normally. 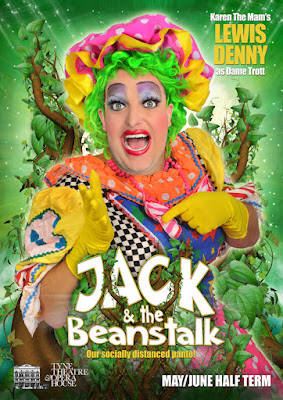 Cast wise, in addition to dancing Jack, we see the return of Gateshead’s Robyn McEnaney, who was Snow White at the Tyne back in 2017. Tyne Panto regular Lewis Denny from Alnwick donning the frock as Dame Trott. Attracting the boos from the audience is Dunston’s Micky Cochrane. Completing the main cast is Tyne Legend Charlie Richmond as Simple Simon who has a natural ability to work the room whilst delivering some classically corny jokes. There was a few nods to the past year in the jokes, it would have been wrong to ignore what everyone has collectively gone through. Other jokes probably date to a time before the theatre was even built – but who cares – it is funny to hear them.

There were 4 talented dancers and at least another team of 4 in charge of Daisy the cow and the Giant. Alas, there were no programmes and so it is difficult to credit these people who were on stage, or indeed the crew working rapidly through the many scene changes. 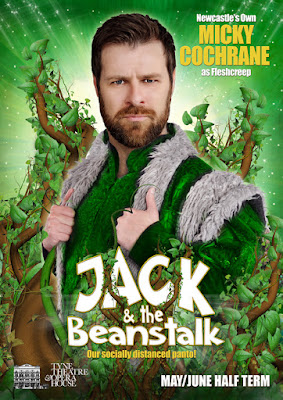 In a cut down show, the show is more likely to stick to the task of telling the story and entertaining the kids. Some bigger, much more expensive shows, often pay scant regard to the advertised story and this can leave he younger audience members feeling bewildered. The kids were well served with quick moments of interaction and plenty of not-that-rude-but-rude-enough  jokes. When you are seven jokes about cows breaking wind are funny.

Here is the important part about panto: it is often the kid’s first time at a live show. It represents the first time they get to see a comic, or someone singing live or any form of drama. In this day and age – it is the first time they will hear singing that has not been auto tuned too. If you speak to regular attendees of live shows (drama, comedy or music) or the people that perform in them then they will say that panto was were the habits begin. I too remember looking in awe at the magical performers from the box of my local theatre when my great-grandma gave us her annual treat of a trip to see the panto. These shows cannot be underestimated in their importance of developing both future audience and performers.

Fortunately Enchanted Entertainment, and the cast and crew, got it right within the limitations of the current situation. The show was both a laugh and it still had that magical feeling. Charlie and Lewis were funny, Robyn has that princess feeling (though I wish one day that she says that she isn’t going to marry as it isn’t her thing) and Jack has that star quality as he sang and danced. As for the panto baddie, I can report that Micky’s Fleshcreep was close to upsetting a couple of the younger ones around us during one brief moment of peril at the start but they quickly picked up on booing him as a solution to his evil persona.

Jack in the Beanstalk was a success for the theatre to run such a show and for the cast to deliver it. At least when the Christmas Panto comes around later in the year it will be a full house with the knock on effect on the atmosphere and volume from the audience. The Tyne Panto remains one of our favourites in the region.

Coming up – advertising future shows at the Tyne Theatre

Please note that this links to online tickets are from our affiliate Eventim UK, who are the official online ticketing agents for the Tyne Theatre. 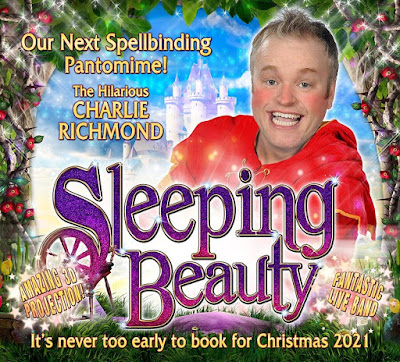 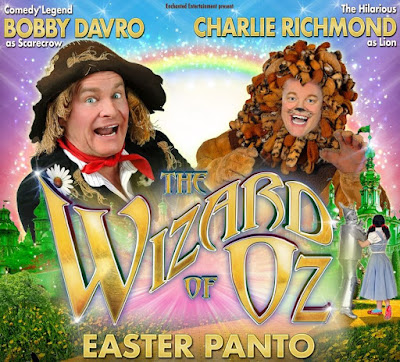 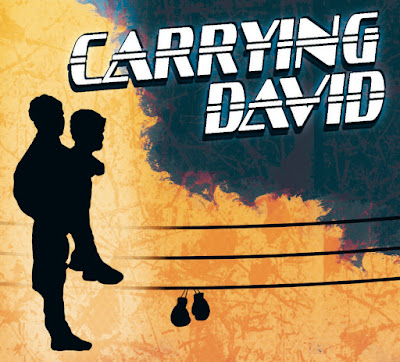 Carrying David on Friday 17th September 2021 – Not a Panto, but starring Micky Cochrane who appeared in this produciton

The remarkable true story of boxer Glenn McCrory and his heartwarming relationship with his brother David is brought to life and back to the stage in this powerful and gripping production. Tickets: https://tidd.ly/3ptqUl3